Serving as a very convincing example of the creative capabilities of the ascendant Czechoslovak New Wave generation, Perličky na dně (Pearls at the Bottom, 1965) is based on the stories of author Bohumil Hrabal. This anthology of five separate tales sees five upcoming star directors of the New Wave contributing their talents: Jiří Menzel, Jan Němec, Evald Schorm, Věra Chytilová and Jaromil Jireš. (The story Fádní odpoledne [Dull Afternoon] was filmed separately as a short film by director Ivan Passer. Similarly, the half-hour Hrabal étude Sběrné surovosti [Cruelties of Life], was filmed by Juraj Herz). In the film, the five emerging directors of differing styles demonstrate the varied approaches that can be taken to the multifaceted works of Hrabal. The story Smrt pana Baltazara (The Death of Mr Baltazar) is set in the world of motorcycle racing. Jiří Menzel provides his own distinctive take on Hrabal’s poeticism – he would later return to the author’s work in the celebrated Ostře sledované vlaky (Closely Watched Trains, 1966). In Podvodníci (Imposters), Jan Němec presents two old men on their deathbeds looking back on their lives; the story remains highly faithful to Hrabal’s written work. However, Věra Chytilová’s mosaic Automat Svět (The World Café), set in a well-known eatery in Libeň, has a far looser take on the material. Dům radosti (The House of Joy) is Evald Schorm’s black-and-white presentation of the colourful story of a young painter for whom even an experienced insurance broker cannot secure an insurance plan. In Romance, Jaromil Jireš tells the story of the emotional flare-up of a trainee plumber for a young gypsy woman. Relayed as a lyrical drama, this segment is noteworthy for its representation of the largely taboo Roma. The works of Hrabal (the writer also has cameos in all of the segments) are not the only unifying umbrella in this film project. Cinematographer Jaroslav Kučera handles the camerawork for the entire film. In terms of the acting talent on display, the directors largely opted for natural authenticity over experienced performers. Věřa Chytilová was also able to cast Hrabal’s artist friend Vladimír Boudník, who plays himself in Automat Svět. 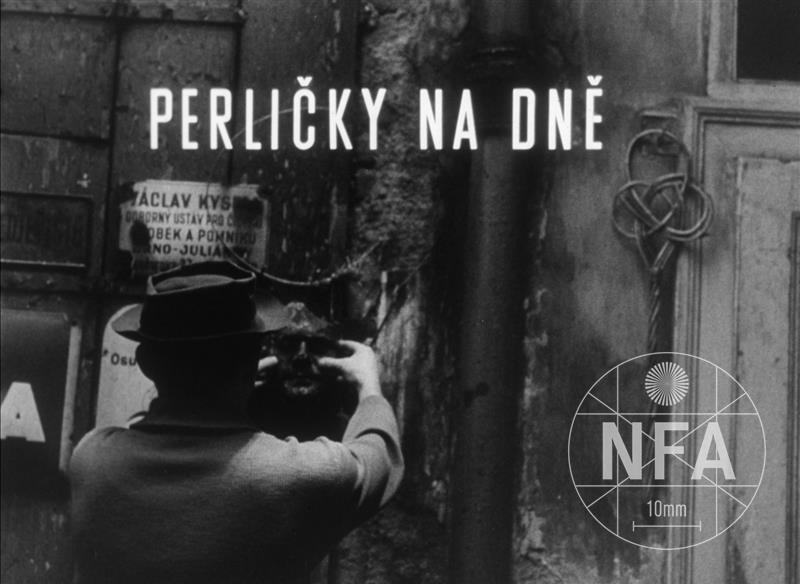 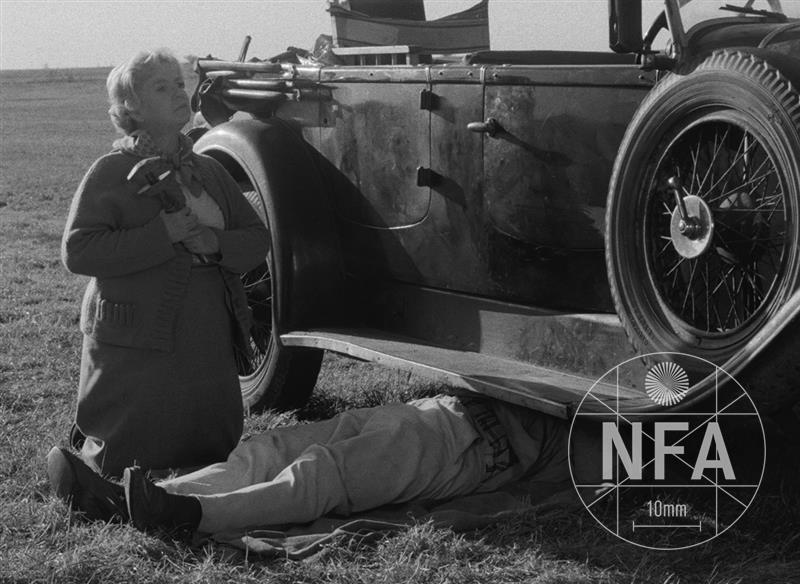 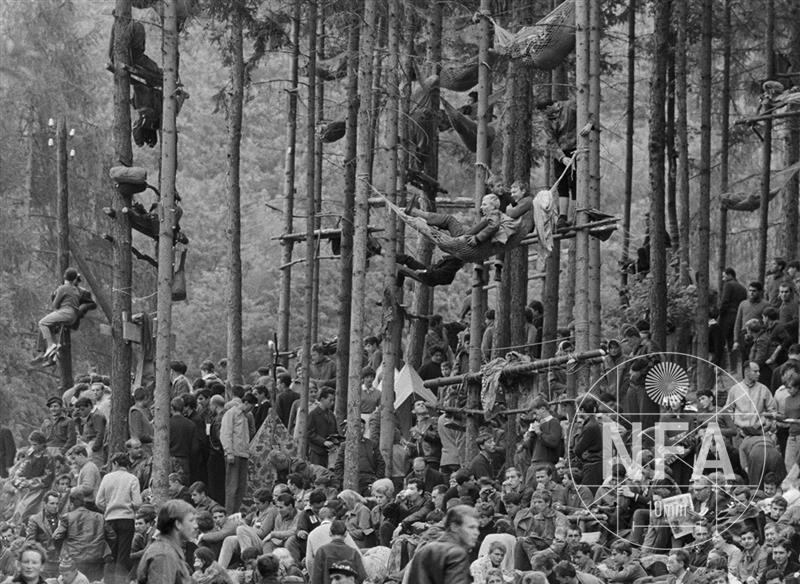 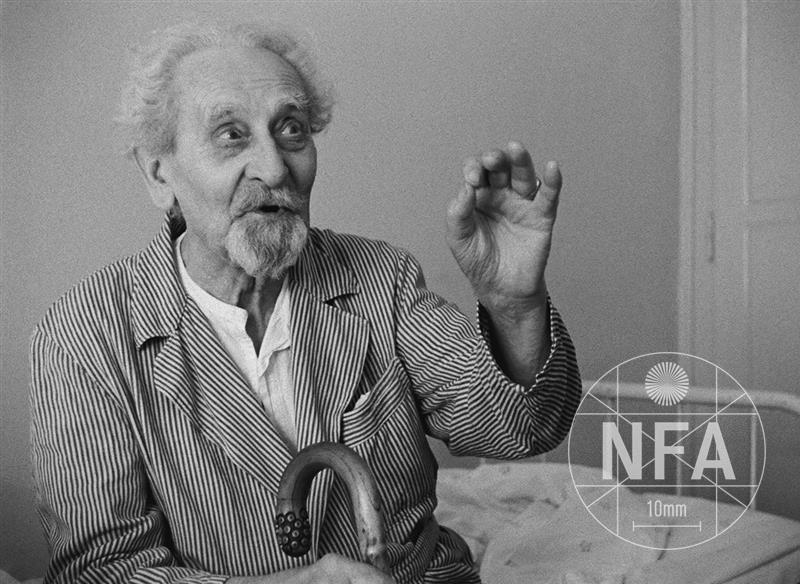 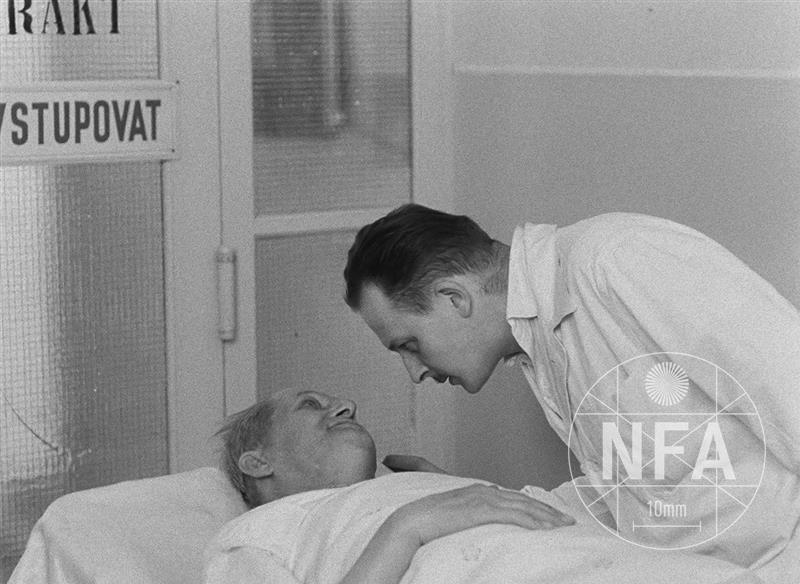 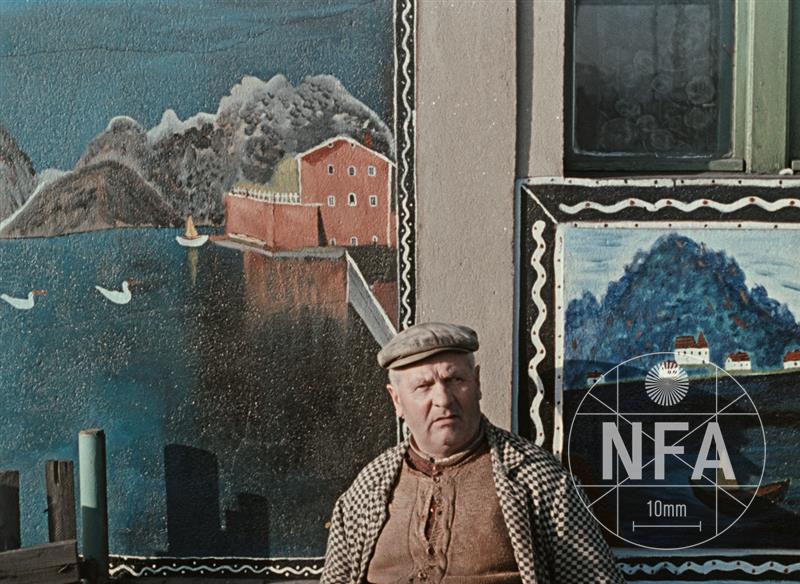 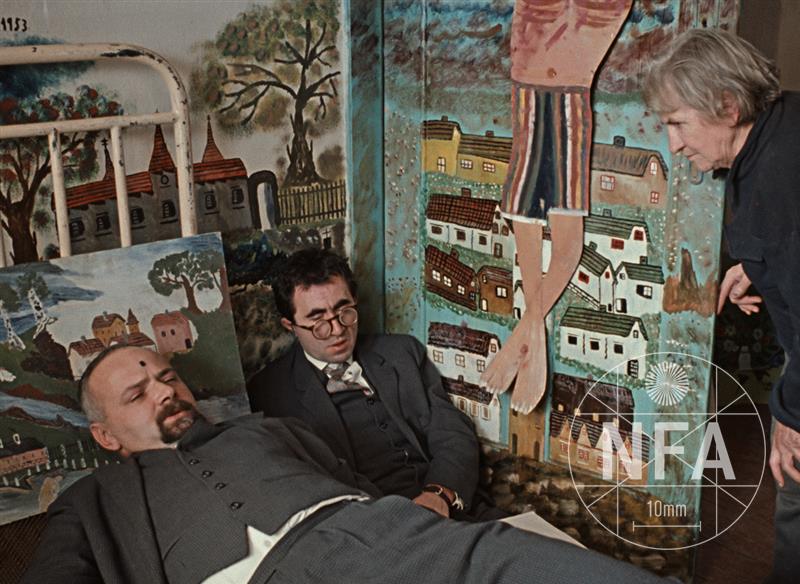 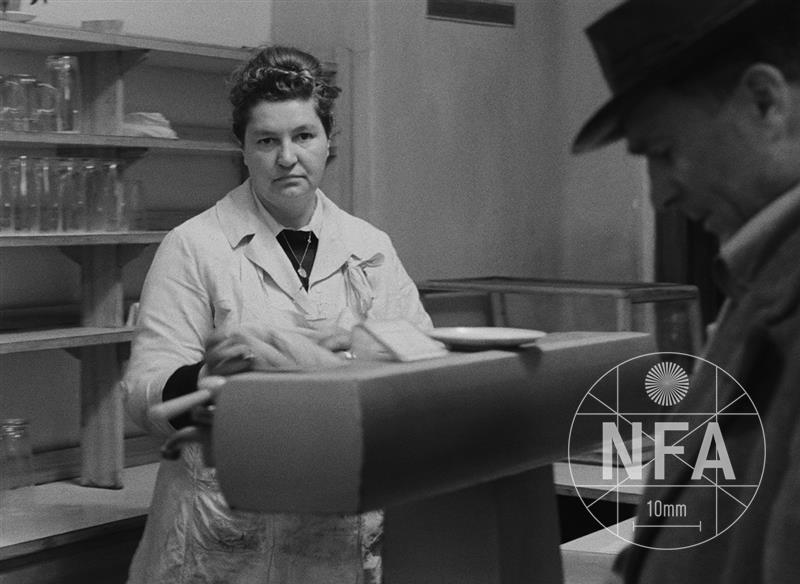 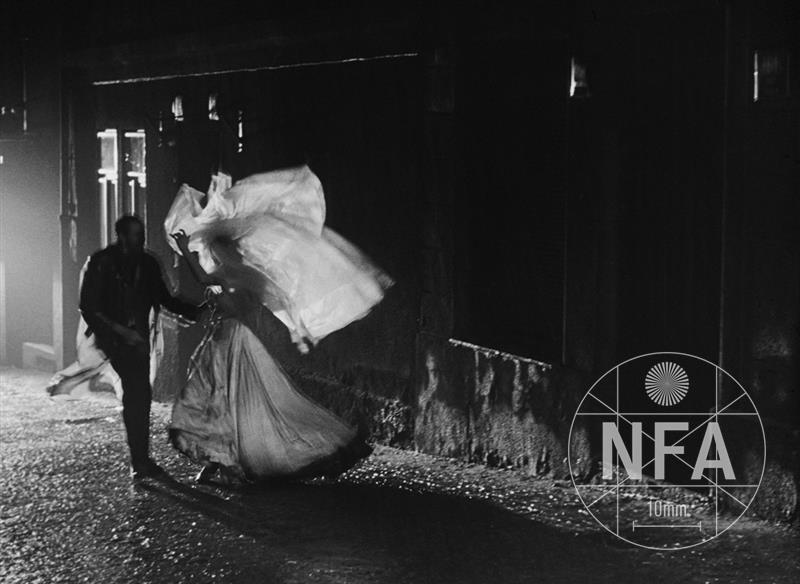 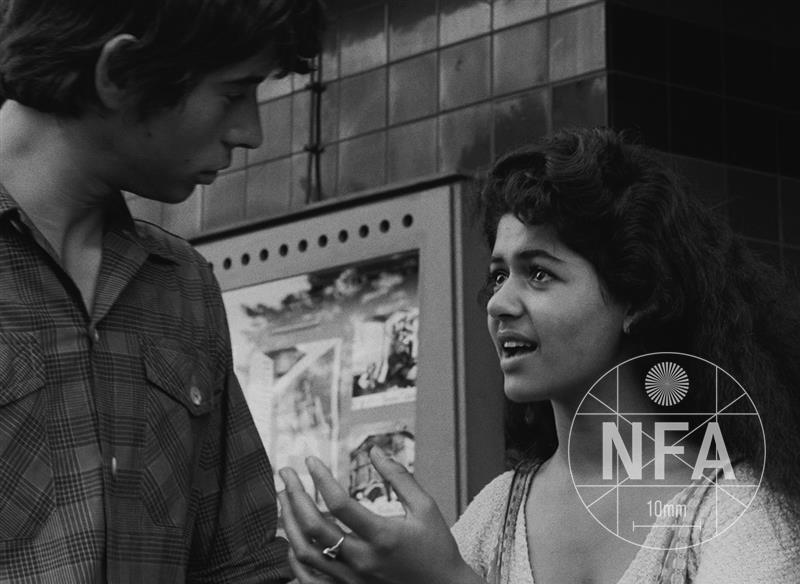 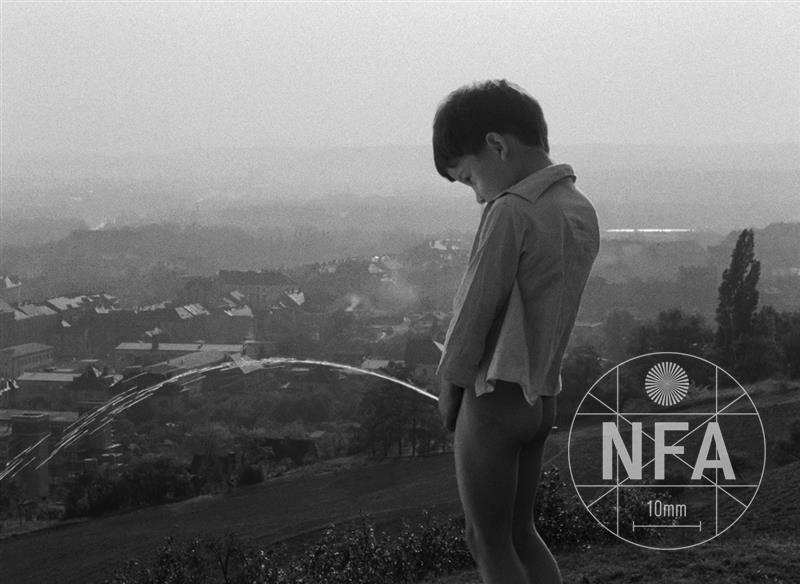