Even in the late 1960s, the theme of uncovering former Nazis and dishing out retribution for their war crimes was still doing the rounds in Czechoslovak cinematography. The protagonist of this 1968 crime drama from director Václav Sklenář is mining engineer Kraus. He is revealed to be a former Gestapo officer, but given the lack of evidence he is only sentenced for the killing of one man. In prison, Kraus is secretly contacted by a group of Germans who promise to help him escape. The prisoner, however, finds out that they’re not interested in his freedom; rather they’re all too interested in his punishment. In addition, they want to obtain the address of his brother, another ex-member of the Gestapo... In this dramatic story of late revenge, the main role is played by Karel Dellapina, an experienced provincial theatre actor who began to appear before the camera in the mid-60s. A Man on the Run is the only motion picture in which the columnist and journalist Karel Kyncl appeared as an actor.

More than twenty years after the Second World War, a mining engineer named Fischer is revealed as a former member of the Gestapo, Karel Kraus. He is sentenced for murder to eight years in prison and now works with other prisoners on the renovation of the Convent of St Agnes of Bohemia in Prague. Then a car with a foreign registration begins to park regularly close to the construction site. Its crew, a man and a woman, contact the construction foreman, who probably would not reject a bribe offer to perform some service. The prisoner Bičík is appointed to work with Kraus; Bičík gives him a message from Kraus' brother Bert, who lives abroad, that he wants to help him escape. The pair of foreigners – possibly journalists – are joined by yet another three men. They all stay in a spa hotel near the western border and claim to be working on a story. The foreman makes all necessary arrangements to enable Kraus and Bičík to escape. Kraus, however, is not informed of this and wounds the foreman severely. The two men manage to flee during the consequent alert. Kraus gives some money to his co-prisoner who, according to their mutual agreement, reports himself to the police saying that Kraus drowned while trying to escape. Kraus soon realizes that his liberators are not interested in his rescue at all – all they want is to get the address of his brother, another former Gestapo member, and to get their revenge on him. In the meantime, the police launches a search for the escaped prisoner. In the hotel, Kraus knocks his guards out and escapes through the window. Two of his guards, however, catch up with him in a car and run over the man who, in their opinion, has not been adequately punished for his war crimes. After some time, news about the death of the businessman Bert Kraus appears in the press. 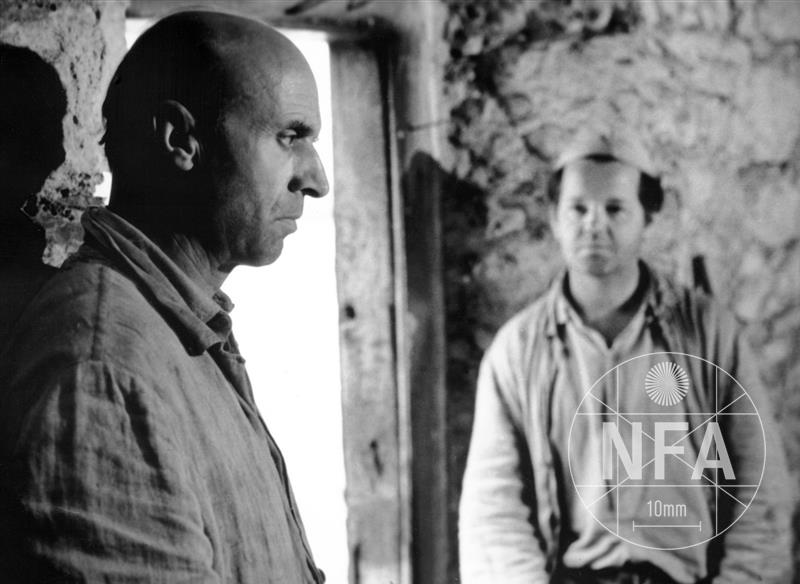 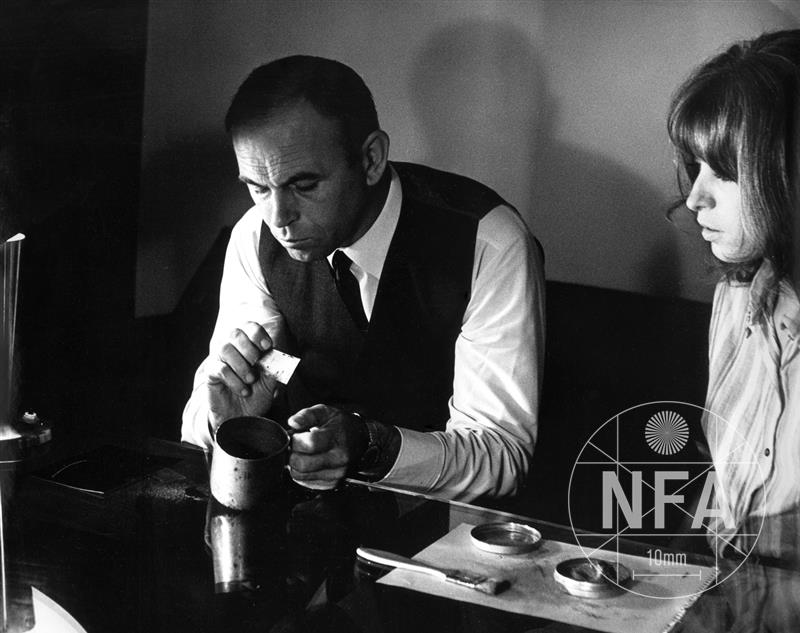 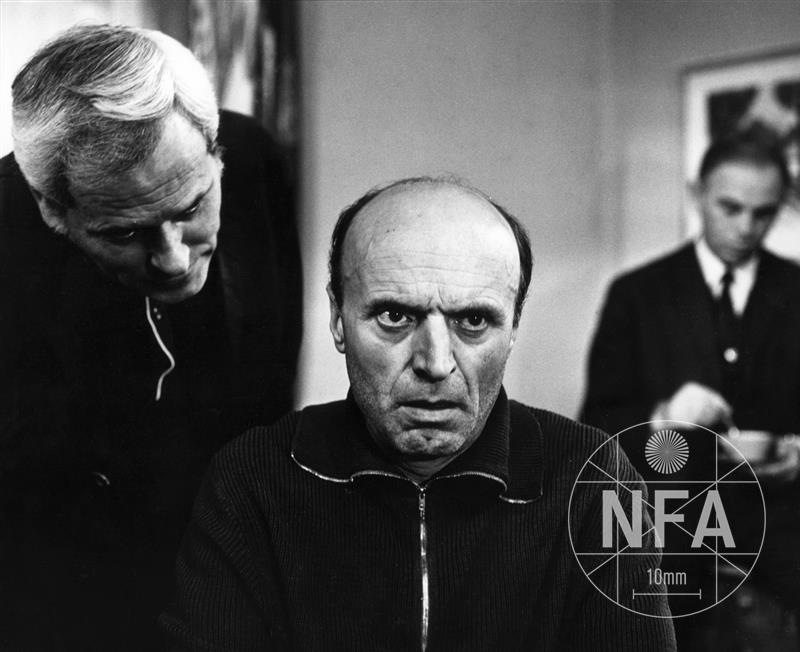