Terribly overweight but likeable teenager Jitka Pažoutová, who has picked up the nickname Little Fatty, is the protagonist of this 1973 family film with a sports theme. The film was born of the girls’ novel Metráček aneb Nemožně tlustá holka (Little Fatty or The Impossibly Fat Girl, 1969), penned by a popular author of books for adolescents, Stanislav Rudolf. The motion picture was directed by a seasoned creator of family films for children and young people, Josef Pinkava, who cast 16-year-old non-actor Markéta Světlíková in the lead role. The story tells how Jitka is finding it difficult to come to terms with her bodily proportions and clumsiness. She is regularly ridiculed by her peers, but the tables turn when she finds her forte in an athletic discipline in which her physical constitution works to her advantage: shot put. The once sneered at girl goes on to experience her first romantic affairs with boys: class outsider Libor (Jan Schmedka), fancied schoolmate Petr (Zdeněk Szamko) and athlete Honza (Vítězslav Jandák).

Jitka Pažoutová is not doing well at physical education. She is fat and clumsy and often gets laughed at because of her look. Back at home in the cellar, she practices her hits for a pig-in-the-middle game by throwing a ball at the PE teacher's name she has written on the wall. Her fellow pupil Libor, the worst pupil in the class, is feeling quite miserable because his father often beats him brutally. Jitka fancies fellow pupil Petr, but he likes Nina better. Thanks to all her practicing, Jitka is getting better at pig-in-the-middle and the PE teacher includes her in the team for the tournament. At the tournament, she is insulted by a handsome-looking boy sitting in the audience who calls out "Fatball" in her direction. After the game Honza, a member of the athletes' team apologizes to her for the abusive nickname. He likes Jitka's powerful throw and persuades her to try shot putting. Although Jitka finds it difficult at the beginning, Honza keeps encouraging her. He even warns her that she shouldn't lose weight if she has decided to take up shot putting. Libor gets his first A at school and is delighted. One day, Honza sees Jitka with Petr and assumes that the two are going out together. He is offended and refuses to accept Jitka's explanation. The misunderstanding results that both of them doing badly in the first tournaments. But they make it up in the end. 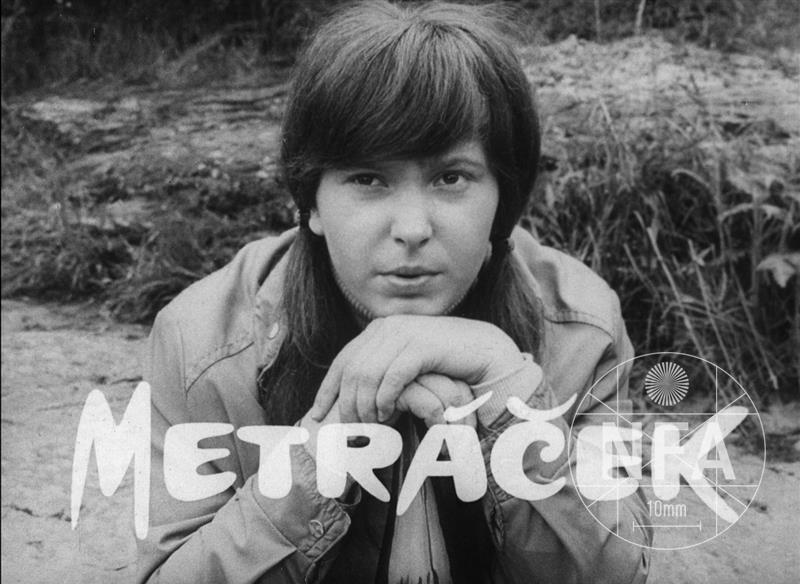 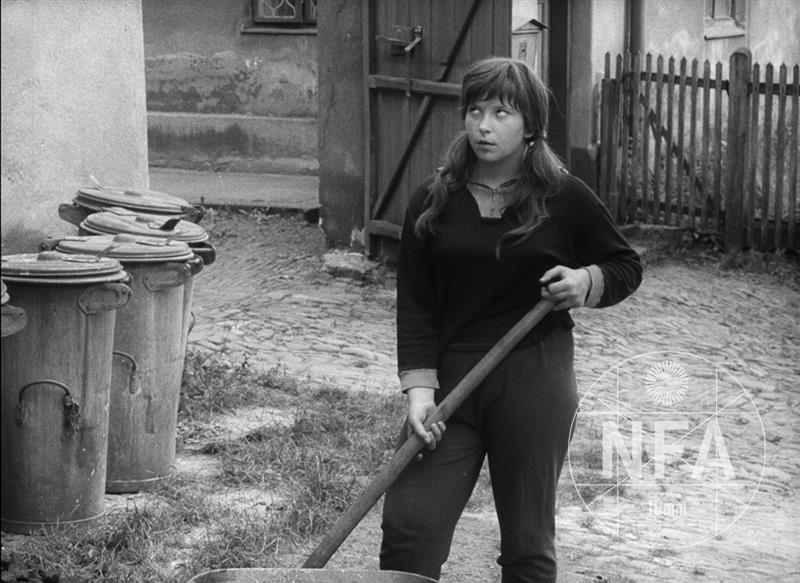 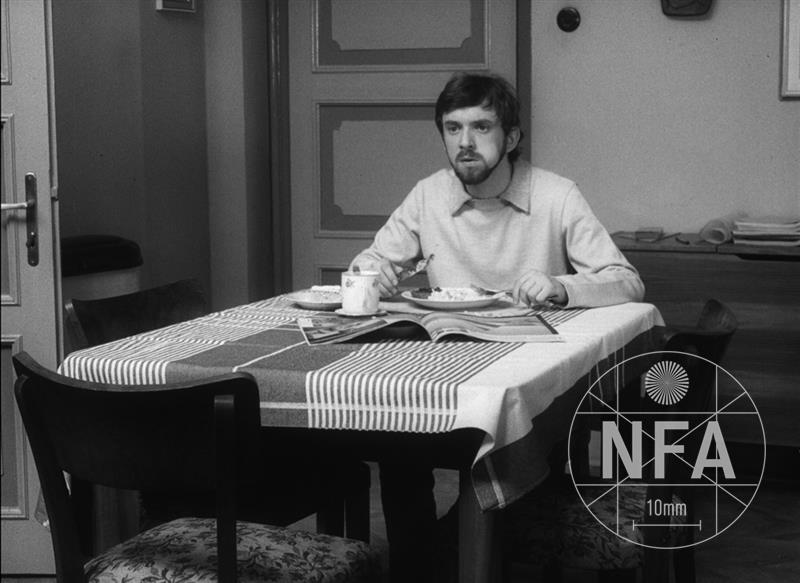 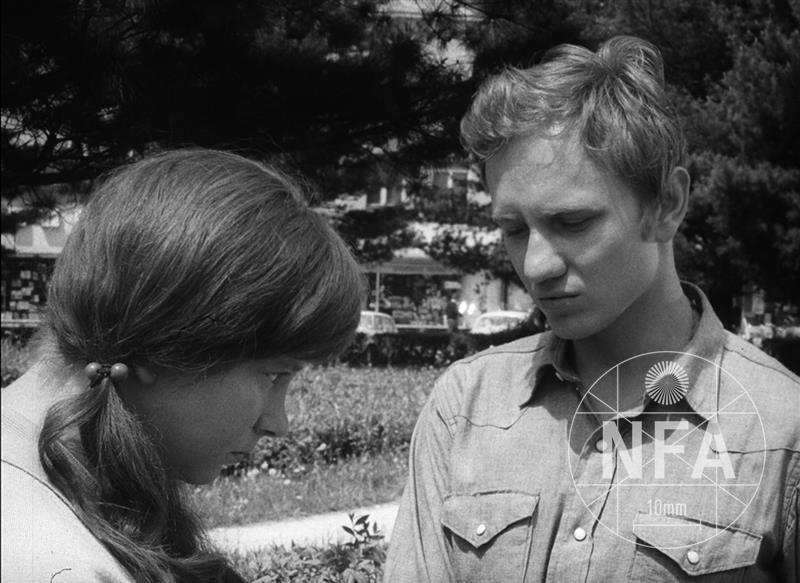 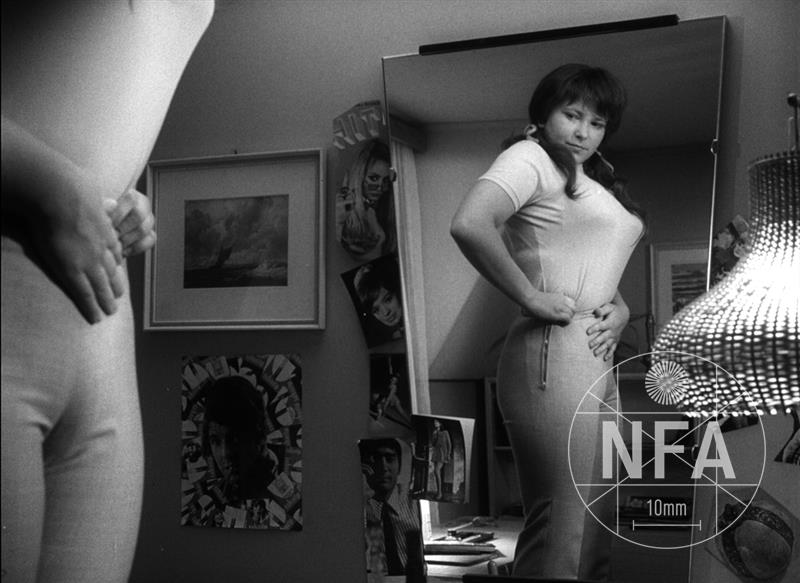 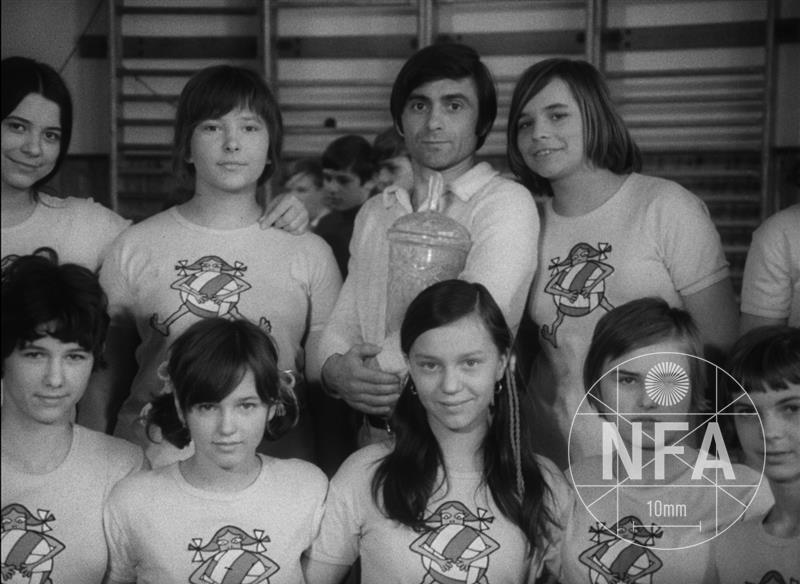