Screenwriter Jiří Křižan and director František Vláčil twice joined forces to work on dramatic tales relating to the troubled post-war years. Stíny horkého léta (Shadows of a Hot Summer, 1977) takes place in 1947 in the Beskid Mountains. The pair’s latter adaptation of the Ladislav Fuchs’ novel Pasáček z doliny (The Little Herdsman from the Valley, 1983) is also set in this location. In both cases, locals’ lives are disturbed by Ukrainian nationalist paramilitaries wandering through the woods and desperately looking for an opportunity to escape west across the border. In this film, shepherd Ondřej Baran (Juraj Kukura), living at a remote sheep farm in the mountains, is forced into a deadly game of trying to protect his family while avoiding being sucked into a malevolent world. Baran’s delicate wife is played by Marta Vančurová. Jiří Bartoška plays a blond-haired pro-Stepan Bandera militant in this intense and dramatic feature film.

In the summer of 1947, remainders of Stepan Bandera's Ukrainian Rebel Army roam Czechoslovakia, trying to get west. A group of them break into the isolated mountain farmhouse of Ondřej Baran. One of them, probably a high ranking officer, is badly wounded. Fearing for the lives of his family - his delicate wife Tereza, twelve-year-old son Lukáš and baby daughter, the quiet and circumspect Ondřej accepts the conditions of the armed-to-the-hilt men. He goes down to the town in the valley, secretly brings a physician out of his flat and, helped by one of the troopers, takes him up to his farm. The physician is forced to attend to the wounded officer, who hopefully will rally in a week or so. Ondřej must also go and buy tobacco and food for the five men. Lukáš does not understand his father's "cowardice." Ondřej starts working hard to acquaint Lukáš with the duties of a farmer - milking sheep, mowing with a scythe and repairing the shingle roof. A young, but already white-haired ravisher attempts to rape Tereza in the shed. Ondřej gives him what he deserves, but he is aware that his family could even be in danger if somebody accidentally stops by. In town, he learns from the police chief that there will be a roundup in order to catch Bandera's troops. Ondřej decides to put up an active resistance. At night, he kills the patrolling trooper with his knife and shoots another two with the gun he has taken from the watch. The fourth man flees. The physician is dressing the gunshot wound on Ondřej's shoulder when the wounded commander, who is still lying there, shoots the farmer dead with a pistol he has hidden away. Devastated Tereza, carrying her baby daughter in her arms, the physician and the young Lukáš, leading a horse pulling a cart with the coffin, walk to the town. 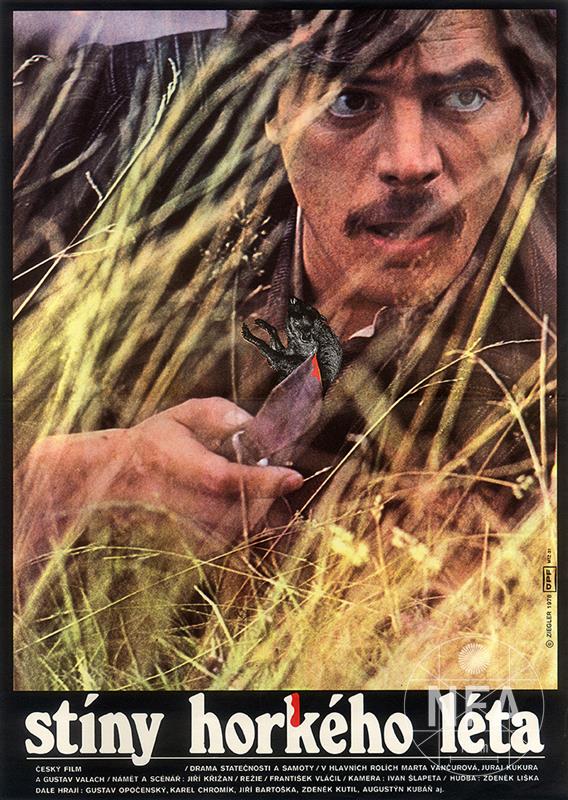 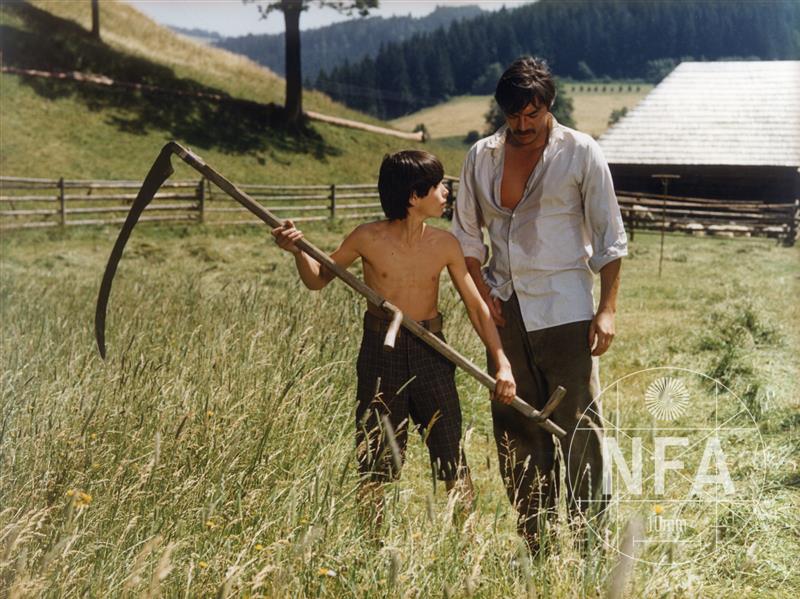 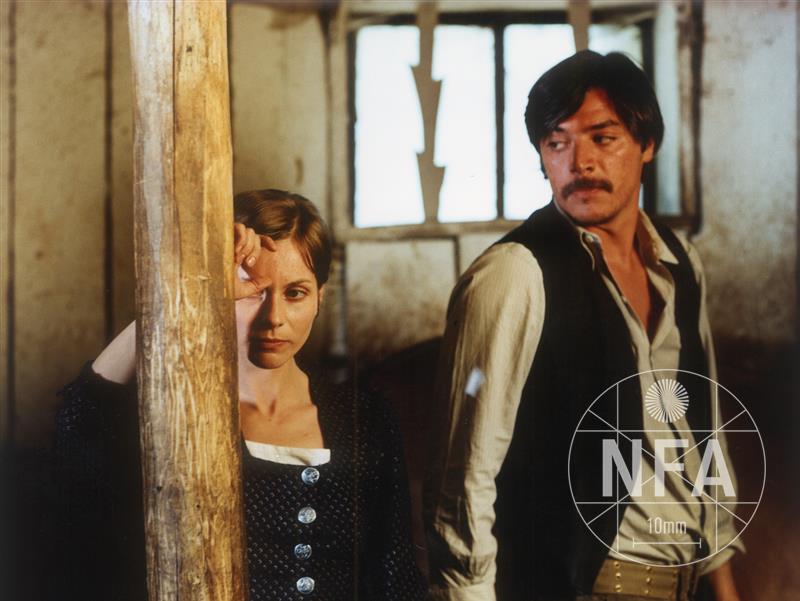 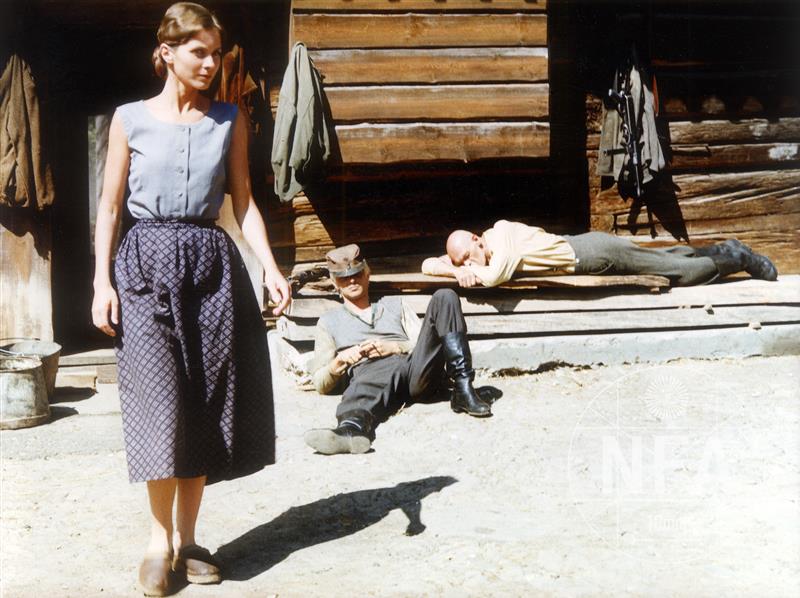