There have been various film adaptations of Ivan Olbracht’s classic novel Nikola Šuhaj loupežník (Nikola Šuhaj, Outlaw). By far the most popular of these, however, is the film version of the cult musical by Brno’s Husa na provázku (Goose on a String) theatre – A Ballad for the Bandit (1978). The author of the updated version of the classic story about a rebel bandit was the banned dramatist and writer Milan Uhde, who had to hide behind a pseudonym – passing himself off as a theatre director called Zdeněk Pospišil. For the purposes of a musical spectacle, Uhde and the composer Miloš Štědron created songs inspired by folk templates, which quickly became popular during the “normalisation” era of Soviet entrenchment after the Warsaw Pact invasion. Olbracht’s original balladic story was geographically tied to Carpathian Ruthenia and to the time of the First World War. The adaptation, however, preserved the universal story of romantic love between the outlaw Nikola and the villager Eržika, while adding the topical dimension of an individual grappling with malevolent and unjust authority. The director Vladimír Sís used the original cast for the film version. Besides Miroslav Donutil (Nikola) and Iva Bittová (Eržika), who was only 18 years old at the time, Boleslav Polívka adds a distinctive tone to the film in the role of the slippery innkeeper Mageri. In his movie, Sís uses a “theatre within a theatre” to frame the action, whereby a group of young people with guitars (played by actors, of course) decide to retell the tale of the legendary bandit. Sís set the entire story in an outdoor theatre (Andělská hora near Karlovy Vary), which is complemented not only by audience members (who sometimes even join in the action) but also by the popular country group Zelenáči. With the aid of cinematographer Viktor Růžička, Sís succeeded in marrying the specific poetics of a Western with the timeless qualities of a legendary piece of theatre, which since the 1970s has for the most part remained a timeless story about the desire for freedom.

The amphitheatre of the open-air theatre is filled with young spectators, at the courtyard there prepare the actors, they lit up bonfire, sing a song about "the chap from Koločava" and the story begins... Nikola and Uhrín, deserters of war, make the promise to the old hag Morana that they will marry her daughters. Of reward Uhrín will get rich and Nikola will never be injured by a bullet. The men do not want to keep a promise and prefer killing the hag. In Koločava Nikola is awaited by his beloved Eržika. But Eržika's father does not give her away in marriage to a poor man. Therefore Nikola becomes a highwayman. People in country suffer want and thus other men join Nikola. Eržika becomes a highwayman's wife. Her brother wants to kill Nikola but at the duel it is he who perishes. The gendarmes force the villagers to cooperate, one of them tries to poison Nikola but eternal Morana saves his life. The commander of gendarmes attempts to take hold of Nikola by snare. He sends to Eržika a handsome gendarme Kubeš but Kubeš falls in love with Eržika and wants for the sake of love to leave service. Nikola, however, shoots him dead. The gendarmes threaten that they will call in troops and the villagers will have to feed them. The local rich man Magery promises Nikola´s companions Derbak and Danek a great sum of money if they kill the highwayman. The longing for money wins and the two former friends kill Nikola and his younger brother with an axe. At the flickering fire Eržika sings a melancholy song, the actors join the spectators and all are parting.

The theatre musical, which the film was based on, was presented by the Brno "Theatre at the String" in 1975. The co-author was Milan Uhde. However, at the time, for political reason, he was then concealed with his name incognito. The lyrics arose as the adaptation of folklore texts. 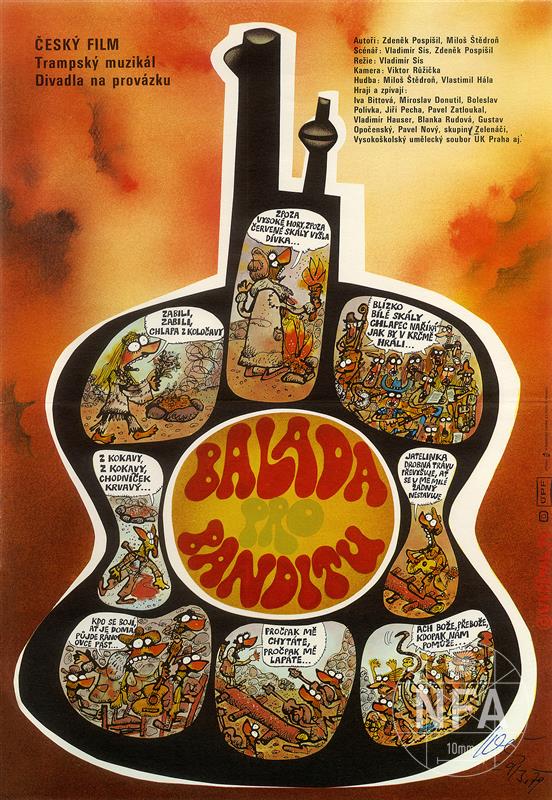 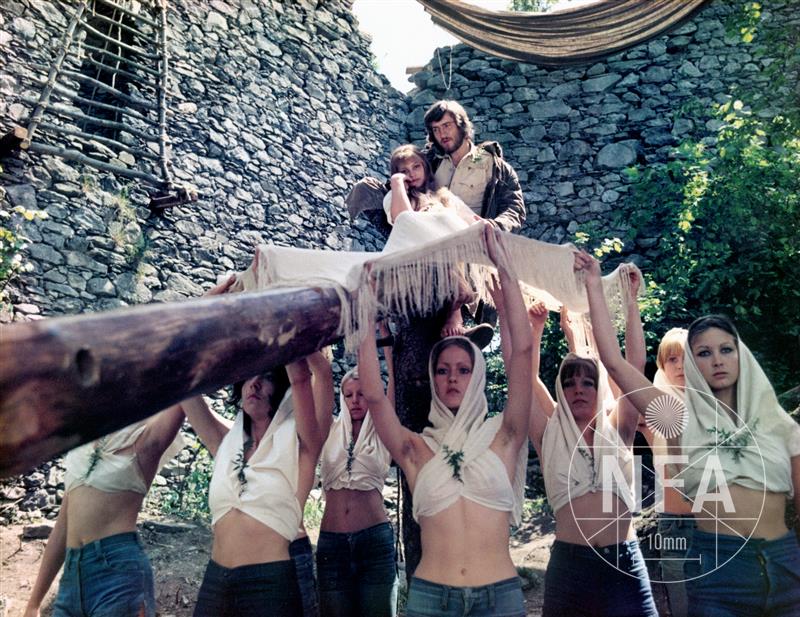 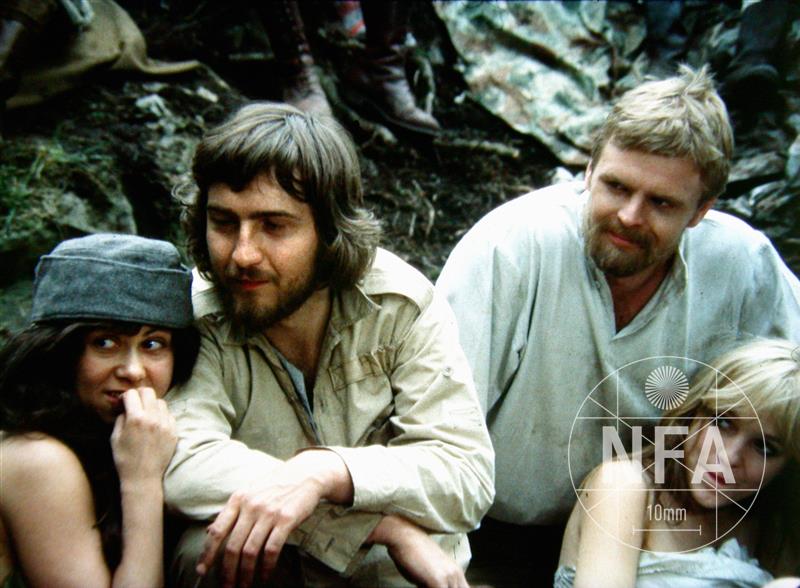 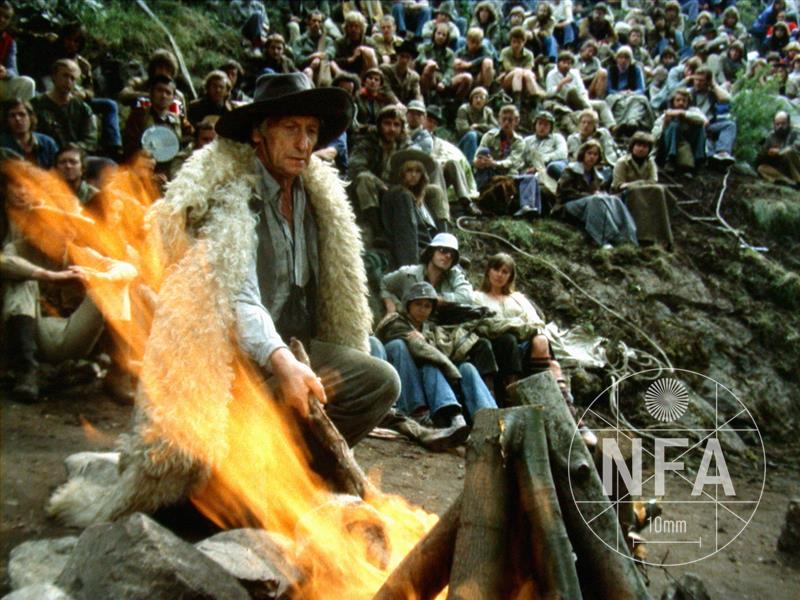 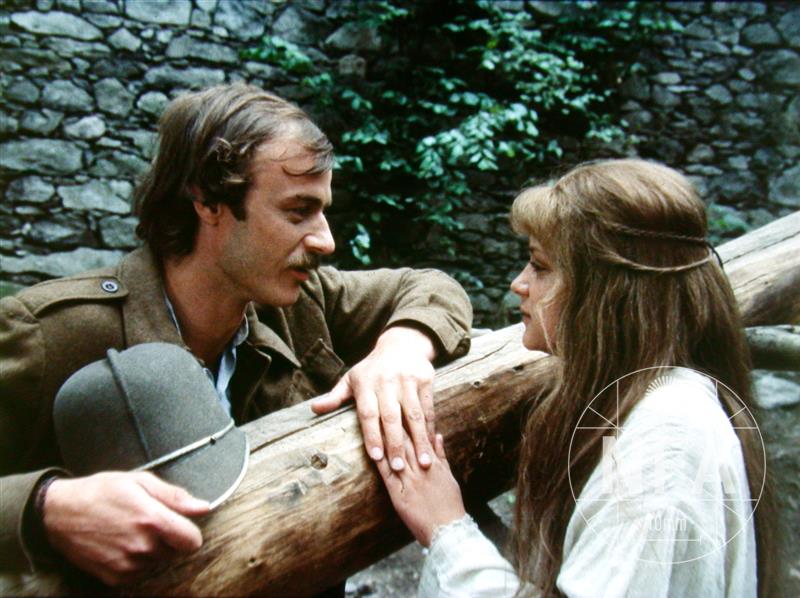