Following their first collaboration with Sonáta pro zrzku (Sonata for a Red-Haired Girl, 1980) director Vít Olmer once again joined forces with author and screenwriter Vojtěch Vacek to make this 1983 teenage canoeing adventure. A dispute between the older members of a Pioneer (the favoured socialist-era term for “scout”) canoeing club and a group of young Roma ends with reconciliation. But concealed beneath the veneer of this carefree holiday adventure is a drama about xenophobia and hatred, as a growing sense of danger and suspicion continues to bubble during a summertime boating trip along the river Ohře. A thief is discovered within the canoeing group, risking the entire trip. Female Pioneer Ivana then begins to fall for the leader of the Roma group, the attractive Karči (Sagvan Tofi). Tom, the leader of the Pioneers, is portrayed by Vladimír Kratina. His young charges include actors Filip Renč, Michal Suchánek, Martin Zounar, Yvetta Blanarovičová, Kateřina Brožová and Michaela Jílková.

A water sport boating group of older Pioneers are travelling in two punts and a canoe on the river Odra. The group is headed by Tom, helped by Honza. From a bridge, a group of young Gypsies throw plastic bags filled with water, which they call water bombs. When the water sportsmen encamp, they set off to see the Gypsies who are wandering along the river. The encounter ends up in a fight and the Gypsies' visit to the sportsmen's camp fire does not end up well, either. But Ivana did not fail to notice that the Gypsy called Karči is a very handsome young man. Before going down the rapids, Tom entrusts Jana with the group's funds. Jana, accompanied by Pípák and Jindra, sets off to an orchard to steal cherries. But she loses her wallet while escaping from a watchman who pockets it unscrupulously. The group is moneyless, but the young people want to go on anyway. Tom therefore announces the "state of shipwreck" and invites everybody to put together money and food. On the way, the young people earn some extra money from time to time, but also their food keeps disappearing along with one hundred crowns from their modest funds. These losses result in an unpleasant feeling in the group. They suspect not only the Gypsies but also each other of the thefts. Ivana does not believe that the Gypsies are thieves and wants to exonerate them - of course, especially Karči. She lays a trap with the Doctor and Jindra gets caught in it. All the thefts are explained and Jindra must immediately leave the group. When they meet the Gypsy gang again on their travellings, the encounter is friendly this time. And the water sportsmen do not even mind any more the Gypsy friends throwing water bombs at them. 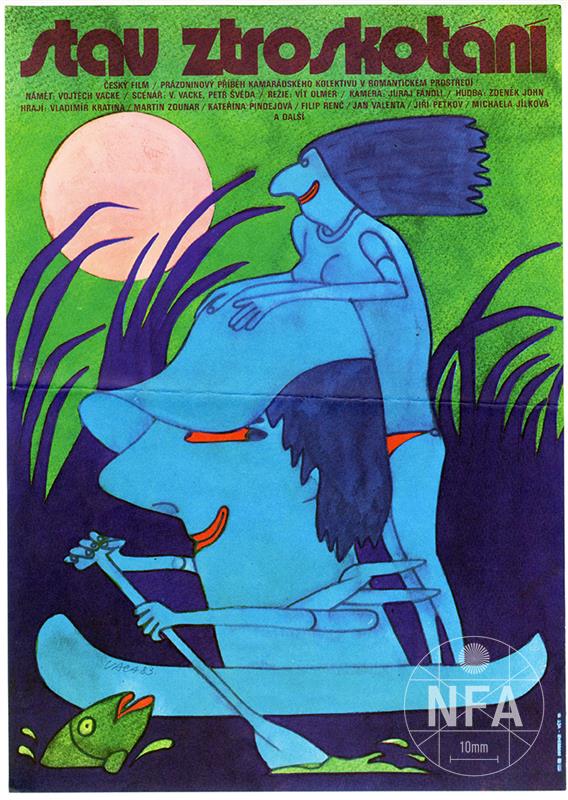 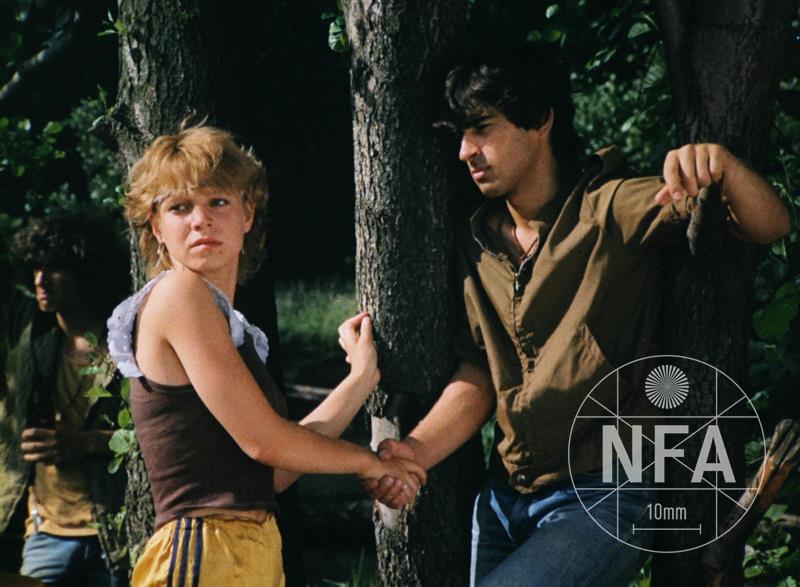 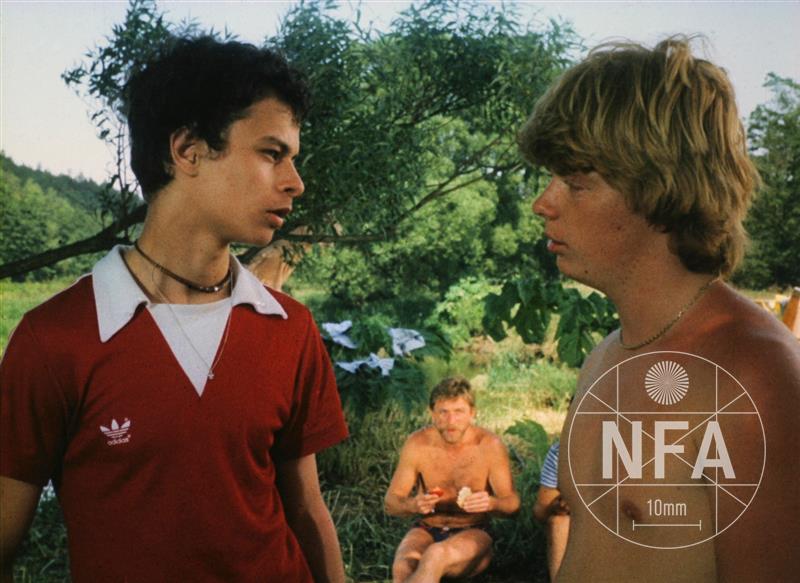 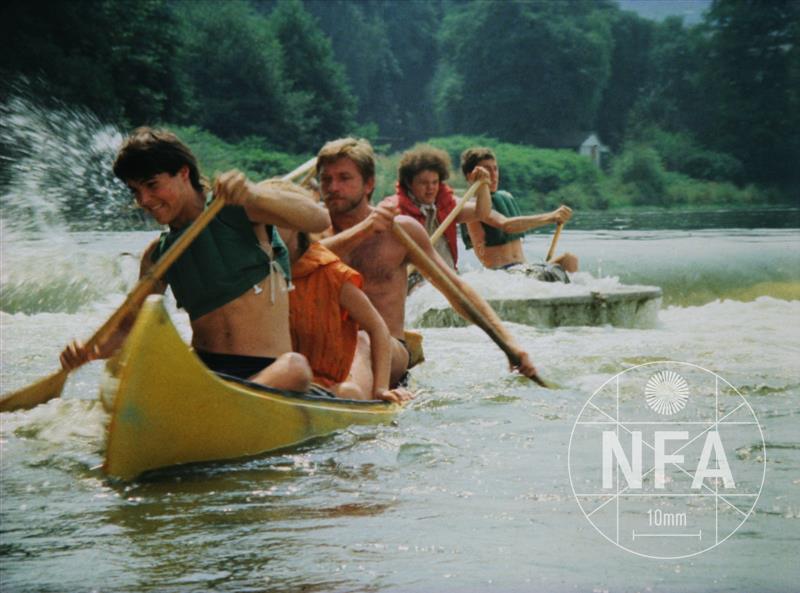