The storytelling model pioneered by Miloš Forman's Lásky jedné plavovlásky (Loves of a Blonde, 1965) takes on a slightly new twist for the 1980s via director Petr Tuček. The director’s last film (it was released in 1988, Tuček died in 1990 aged 51) features the dormitory escapades of textile school students trying with great difficulty to encounter the “right kind” of people. Helena is the exception. She is in a serious relationship with attractive pilot Patrik. Only Zuzka is brought in on the secret that, in fact, Patrik does not really exist. Rather, Helena invented him in order to fend off the taunts from her friends that she is unattached. Included in the cast of largely overlooked faces are Jiří Pomeje and David Matásek. The contemporary soundtrack includes songs from such alternative 1980s groups as Laura a její tygři (Laura and Her Tigers), Panika (Panic) and Pražský výběr (Prague Selection).

Girls studying at the High Industrial School of Textile stay in the factory boarding house. They are full of life; they love to going disco and the cinema. The spirit of various undertakings is determined by the temperamental Zuzka, who is wooed by the slightly foolish Honza. Zuzka's best friend is Helenka, who is in a serious relationship with a pilot, Patrick Knobloch. She always describes him as an ideal man and all the girls envy her. Only the bothersome Sylva, who blatantly flirts with every single boy, laughs at Helenka. But she, too, is mesmerized by Patrick and often tries to seize the postcards, which he sends Helenka from exotic lands. But the truth is completely different: Helenka made up her boyfriend and the postcards are in fact sent by her uncle Pavel, who really is a pilot. The enterprising Sylva wants to meet Patrick and looks for him at his fabricated address. Helenka, fearing the disclosure, confesses the truth to her uncle and he helps her. He should take Helenka to a party organized by Sylva at the home of one of her numerous wooers, a taxi driver. The uncle calls to the villa pretending to be Patrick. He apologizes for his absence and sends his friend Pepa instead. Pepa is attracted to Helenka and she also likes the shy boy. The party is disrupted by the taxi driver's wife. Helenka reveals to Zuzka that Patrick actually does not exist. The girls are already cured of their romantic ideas. Helenka begins to date Pepa and Zuzka marries Honza. Only Sylva waits at the airport for the "free" Patrick. 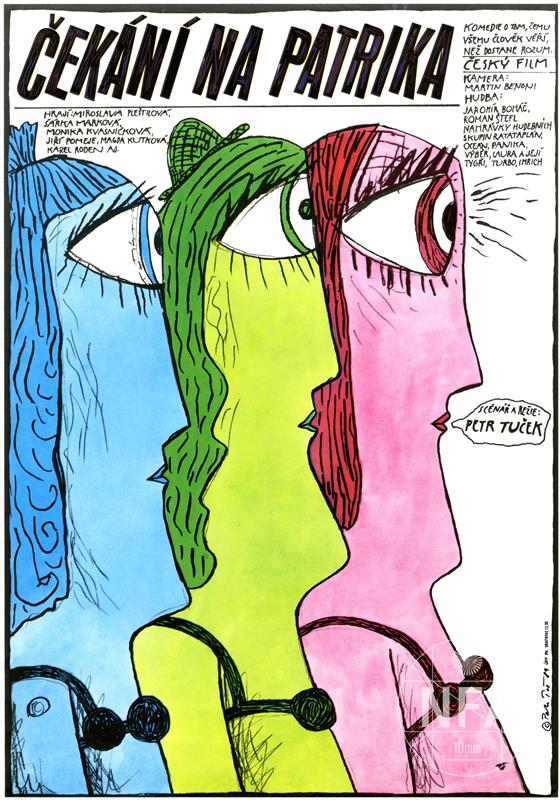 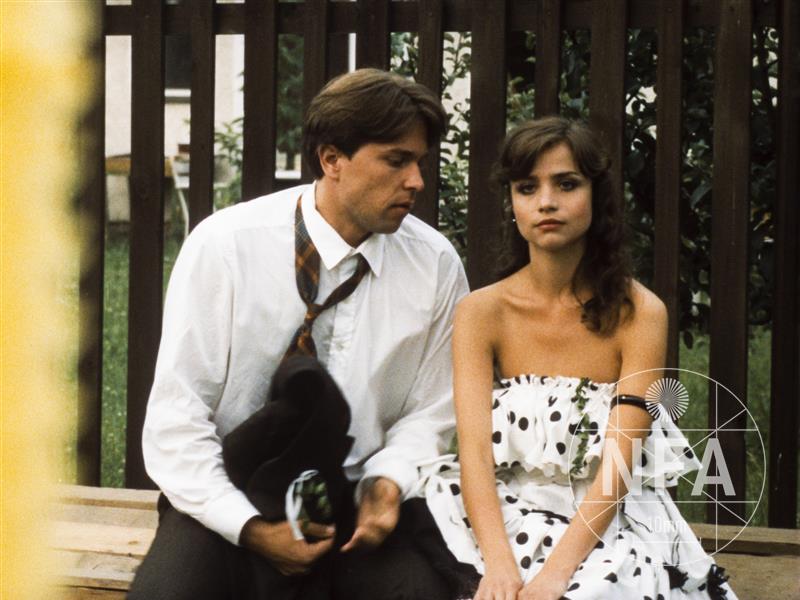 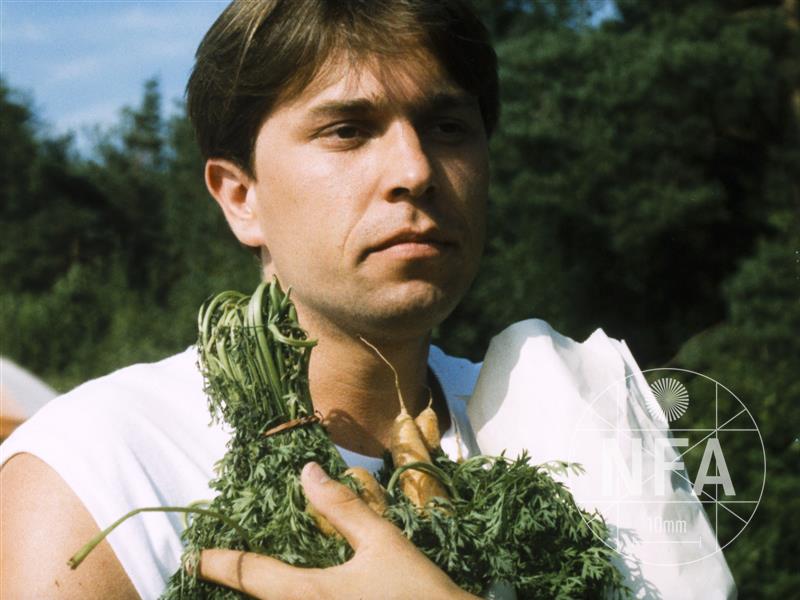 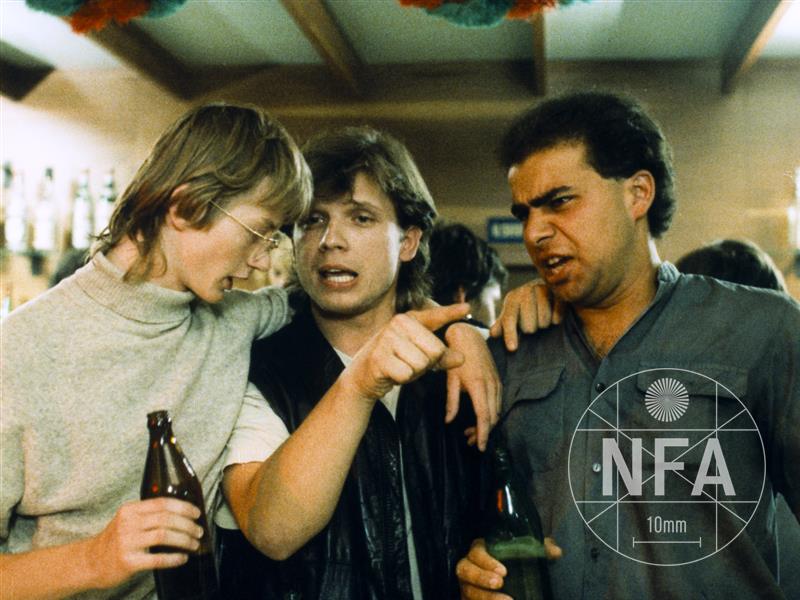 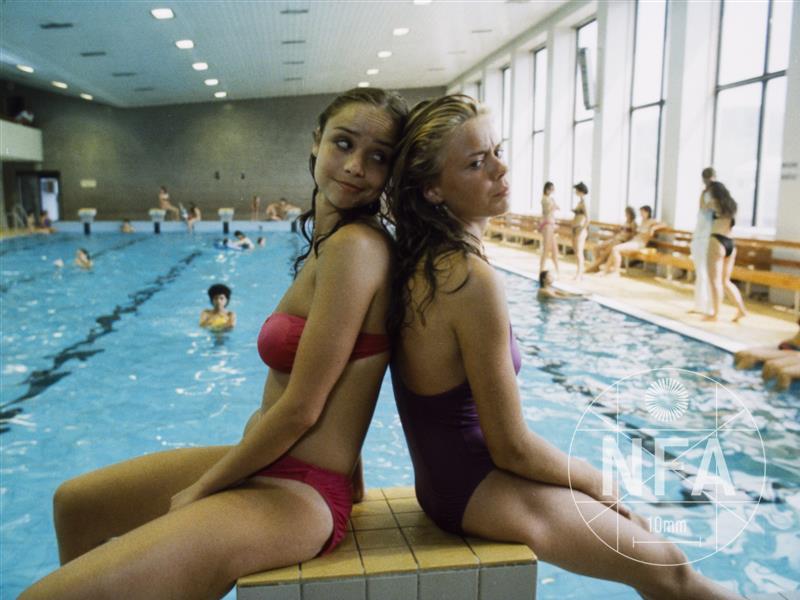