Shortly after completing children’s comedy Nefňukej, veverko! (Stop Mewling, Squirrel!, 1988) experienced director Věra Plívová-Šimková brought to the cinema the second instalment in this series of stories about the little girl Kačka Znamínková. Kačka’s deceased grandfather speaks to this girl with a strong imagination through a seashell. The shell also fulfils her various wishes and enables Kačka to travel into a fantastical world. There, the little heroine tries to deal with some of the problems that seem impossibly complex in the real world. Helena Vitovská takes the lead role in this light-hearted film. The young actress would also play another Kačenka – Mahlerová – in a pair of films from director Jindřich Polák, namely Kačenka a strašidla (Cathy and the Ghosts, 1992) and Kačenka a zase ta strašidla, (Cathy and Those Ghosts Again, 1992). Also linking these two series is the fact that Jiří Schmitzer plays the father in all four films.

The grandfather of Kačka Znamínková died and a funeral is held in the village of Tatobity. The little girl appears on a sea shore in her fantasy and hears granddad's voice from a shell. The grandmother left to go to a spa some time ago and the granny came from Tatobity to visit Kačka and her little brothers, twins Péťa and Pól. The big shell fulfills every wish. Kačenka receives long hair and calls for her friend Jožan. But the game together with Jožan soon starts to bore the girl and she thus lets the boy disappear. Then she appears at home again. The great-grandmother called Pralinka (Chocolate) is jealous of the children's relationship with their granddad. The old man sets off with Kačka and her friends Monča and Jožan to the waterfall to catch trout. The fish warden warns the mother about the treacherous pools and currents in the brook. Kačka repeatedly returns to her fantasy world and takes there, alternately, her parents, friends and her little brothers. The granddad and the granddaughter find a tawny owl chick which fell out of the nest. They take it home, put it in a cage in the attic and Kačka secretly steals chicken meat for it from the fridge. But Pralinka follows her and releases the bird. The grandmother arrives from the spa for the celebration of the twins' first birthday. Kačka discovers the empty cage and an open window and tells it to her granddad in tears. Grandfather already knows that the chick died but convinces the girl that every raptor needs freedom. Kačka, however, finds the dead bird and blames Pralinka for being an evil old hag. The girl's father wants to punish her and chases her around the cottage. The granddad – a cardiac – suffers a heart attack and dies at night. The mother realizes why the girl does not want to put on her mourning dress and go to the funeral. Kačka returns from Tatobity with her parents. Pralinka comes to meet them with the twins. Jožan observes them from the distance with binoculars and calls on his friend: "Stop Mewling, Squirrel!" It turns out that the mom is expecting another baby. They all sing granddad's favourite song Green Groves together and Kačka reconciles with Pralinka. 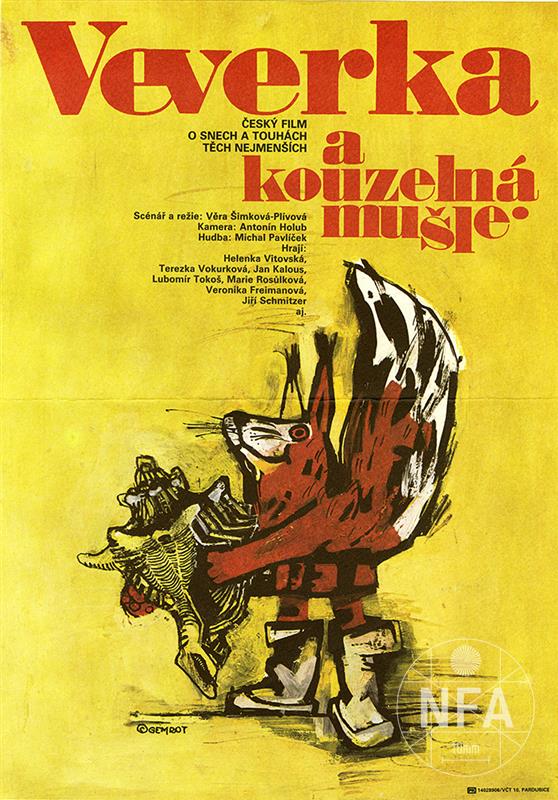 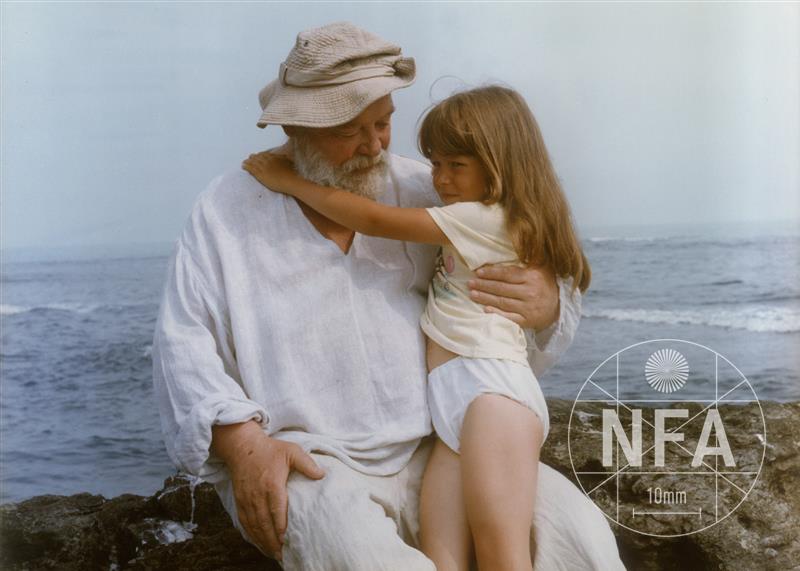 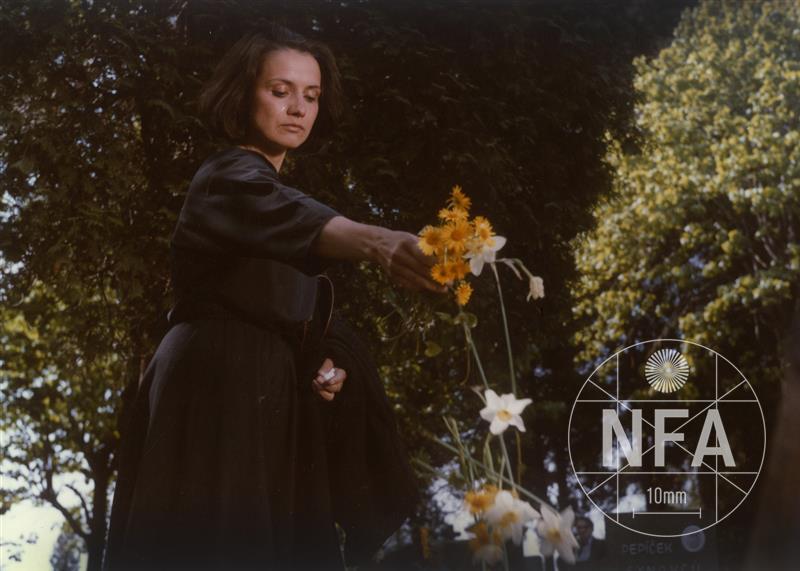 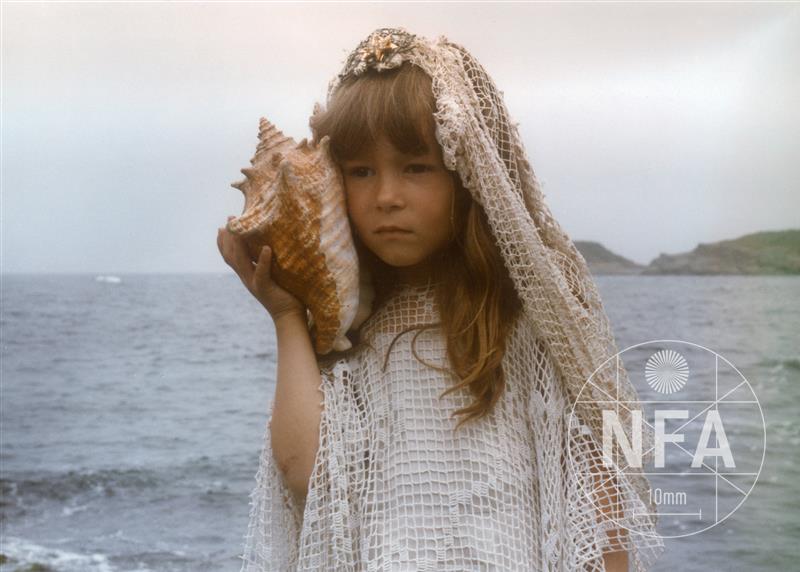