Though Otakar Kosek mostly directed television films, he also enriched his filmography with a handful of feature-film outings. The children’s film Lukáš (1982) is perhaps Kosek’s best known film, for which he received an honorary mention from UNICEF, and a gold medal at the West Berlin International Children’s Film Festival. In addition to this, Kosek also made the family film Už se nebojím (I’m Not Afraid Any More, 1984), and children’s film Tobogan (Helter-Skelter, 1989). Its December 1989 premiere meant that Tobogan was mostly overlooked amidst the flurry of the Velvet Revolution. Juraj Fándli served as the cinematographer, having collaborated with Kosek on his previous feature-film outing Sedmé nebe (Great Summer, 1987). Tobogan is set around a housing estate where a group of boys spend their summer holidays. Mostly freed from parental oversight, the nosy youngsters come across a group of burglars robbing local apartments.

The elegant Mr mídek is the terror of all the boys living in a tower block on a housing estate - he keeps reproving them all the time. During the summer holidays, the boys organise an observation post on the roof. Flat robberies begin to proliferate on the housing estate. The boys decide to search out the thief. They suspect the unlikeable mídek the most. They determine to break into his flat and find the stolen things there. The only problem is how to get inside. Filip queries a locksmith as well as his father but with no success. mídek himself eventually gives Milo the keys, asking him to empty his letter box during his absence. Searching through mídek's flat, the boys run into the real thieves - two young men dressed in jeans. The men tie up Vaek and Filip and run away. The rest of the boys try to catch the thieves' car on bicycles but fail. They are fortunately helped by Mr mídek who catches up with the thieves in his car. The boys cancel their roof observation post and get into a quarrel. But they soon realize that everything is just a game, and they concordantly slide down the staircase helter-skelter. 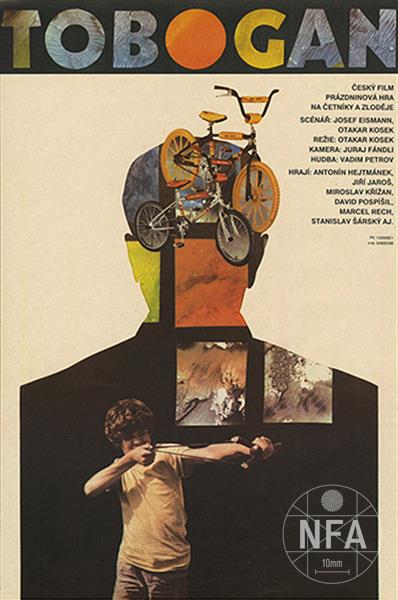 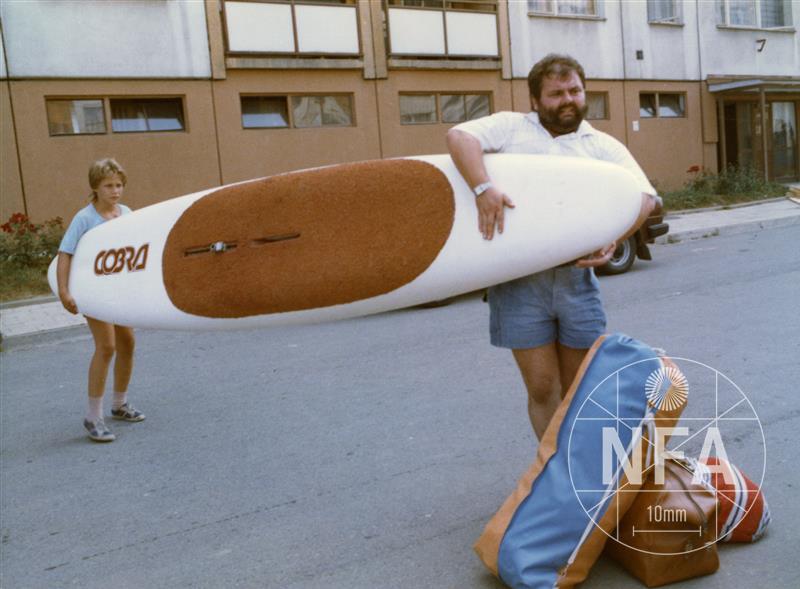 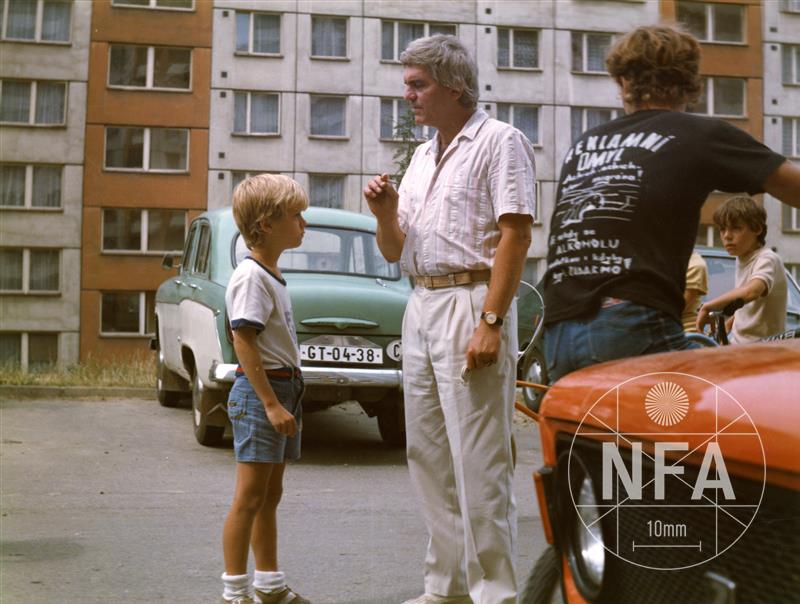 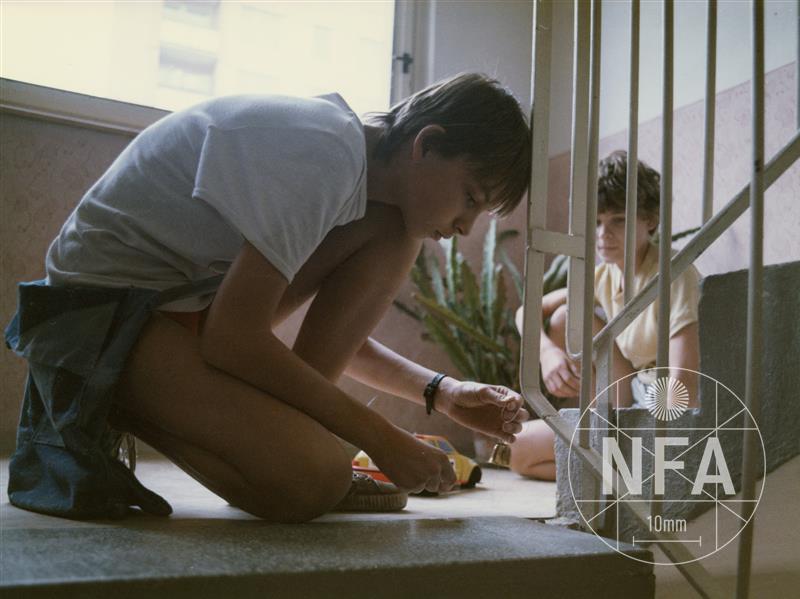