Zdeněk Zelenka is mainly perceived as a successful television director, but in 1990 he added the modern fairytale motion picture Freonový duch to his repertoire. The plot, co-written by Miloš Fedaš, takes a softly-softly approach to appraising ecological themes. The ghosts in the title can only exist thanks to the ozone hole and sprays, which keep them alive. As part of their anti-allergy treatment, Marek and Žaneta, along with other sick children, sleep in a cave that is crawling with ghosts. They manage to win the battle to escape the three sneaky Freon ghosts thanks to a kind element – former Austro-Hungarian station-master Leopold Lorenc (Vlastimil Brodsky). He owns Matylda, an enchanted locomotive that takes the kids back to the healthy world of his childhood. Songs by Jiří Šlitr and Jiří F. Svoboda lend even more fun and true loveliness to the aptly mysterious fairytale atmosphere.

Marek and aneta suffer from several allergies and they are prescribed treatment in a sanatorium where they stay with other children. Part of the treatment is sleeping in the nearby caves, one of the last places with fresh air. The air elsewhere is polluted by freons and exhaust. The very first night, Marek and aneta are woken up by a speaking orange light. It shows them a place in the caves where spirits store their sprays which they steal by entire truckloads. CFC is actually their food. The next morning, the sanatorium is out of running water, the electricity and heating are off, and tiles are peeling off the walls. aneta senses that the catastrophe was caused by the CFC spirits. The psychologist Dindělová does not believe the girl's night experience. The two children meet a pleasant old man clad in an Austrian-Hungarian train-dispatcher's uniform who reportedly sold his last ticket in 1905. His name is Lorenc and he shows the children how he turns into the orange light. He also secretly introduces them to the evil spirits District Administrator, Chief Councillor and Mayor whose light is blue. Alive, they were Lorenc's contemporaries and big cheaters. Lorenc constantly wants to perform good deeds. He gives aneta a bouquet of a rare flower which was made extinct by acid rain years ago. He takes the two children to the time of his childhood on a train pulled by the locomotive Matylda. The kids fight the evil spirits with Lorenc's help. They destroy their CFC reserves and trap them in the remaining containers. Lorenc again invites the children - this time along with the director of the sanatorium - to the village of Květonice where the air full of oxygen destroys the spirits completely. Lorenc redeemed himself by the good deed and he can finally rest in peace. He promises the children to return as soon as the meadows are full of flowers and the forests are healthy.

Actor Jozef Kroner who was originally cast as Leopold Lorenc had to turn down the filming for health reasons. 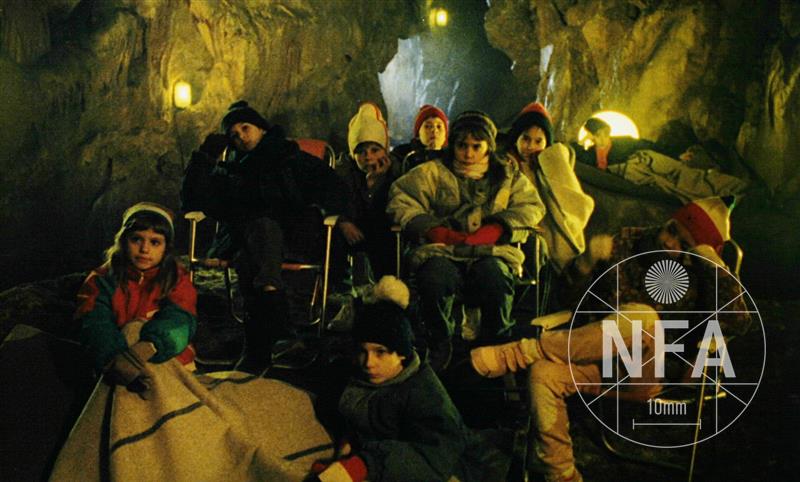 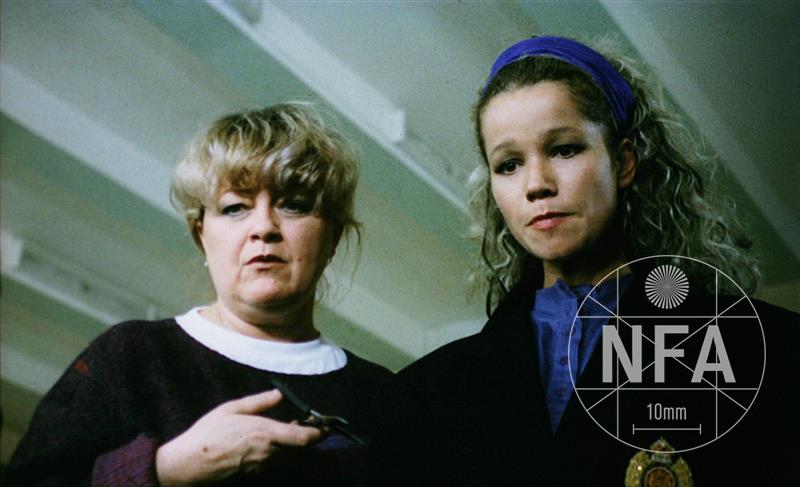 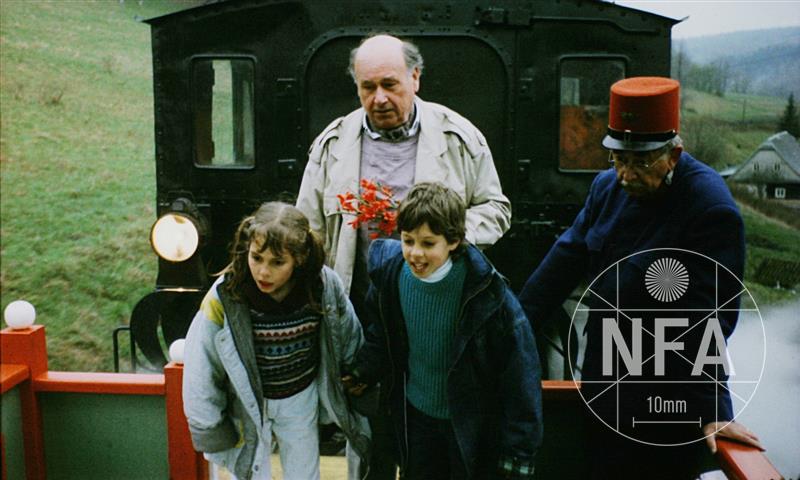