The inspiration of this film was the painting of Eduard Munch.

A severely ill young woman sits at the back of a room, resting in an armchair. The family says goodbye to her, for the present physician cannot help her any more. The young future widower, named Edvard, is apparently much closer to the younger and pretty sister of his dying wife, which is observed with discontent by the mother of the two women. The man is asked by the ill woman to kneel at her feet and he kisses her hand. The woman dies in a short while. The story as well as its artistic concept was inspired by Eduard Munch’s painting Death in the Sickroom. 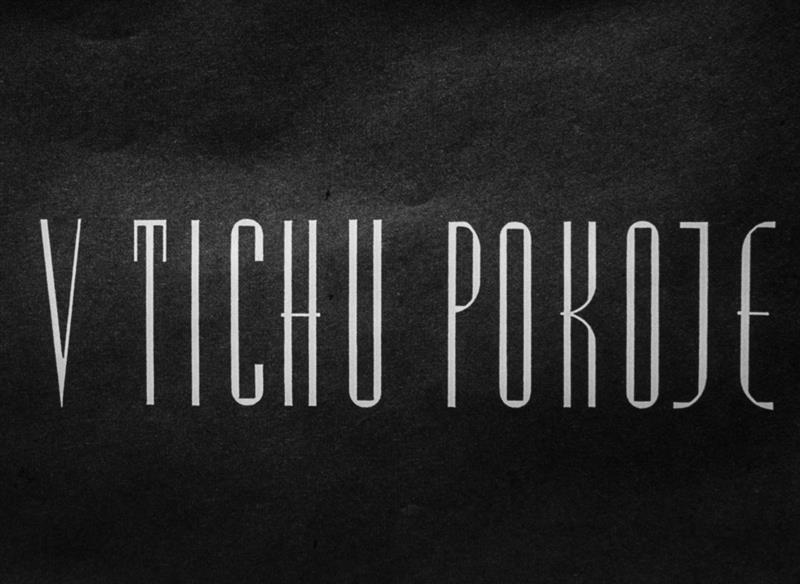 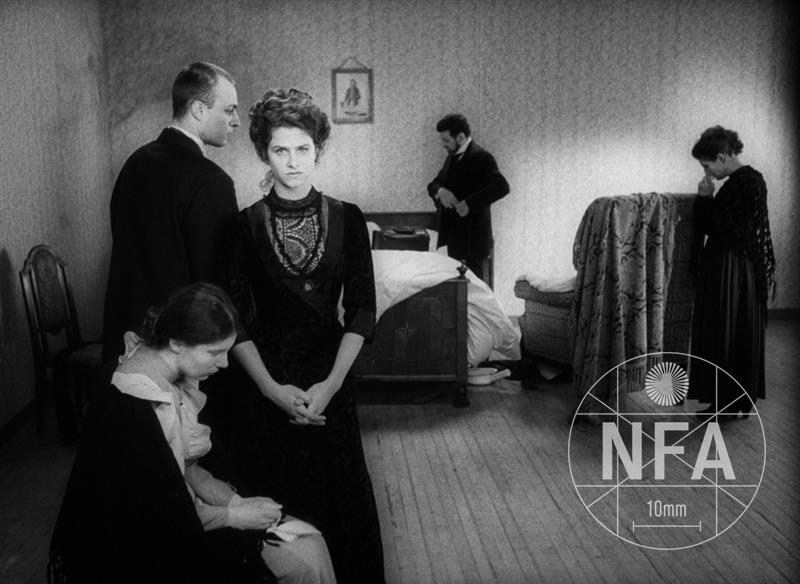 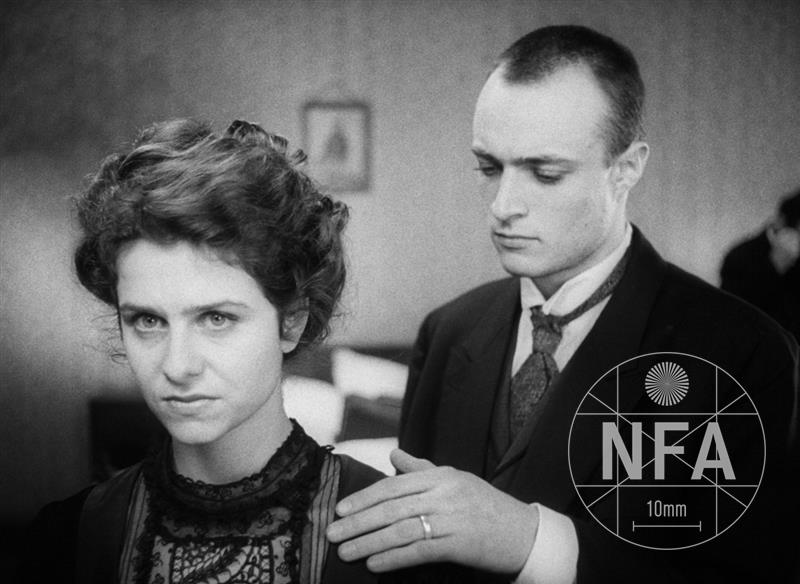 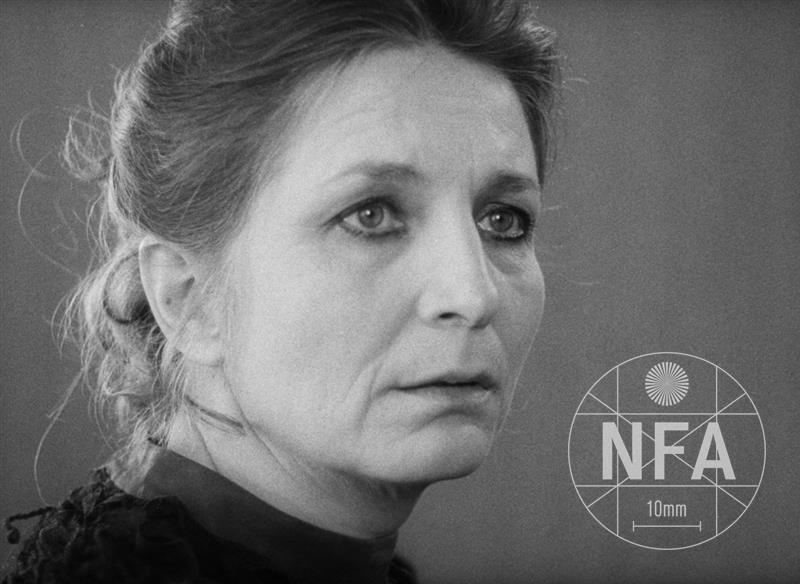 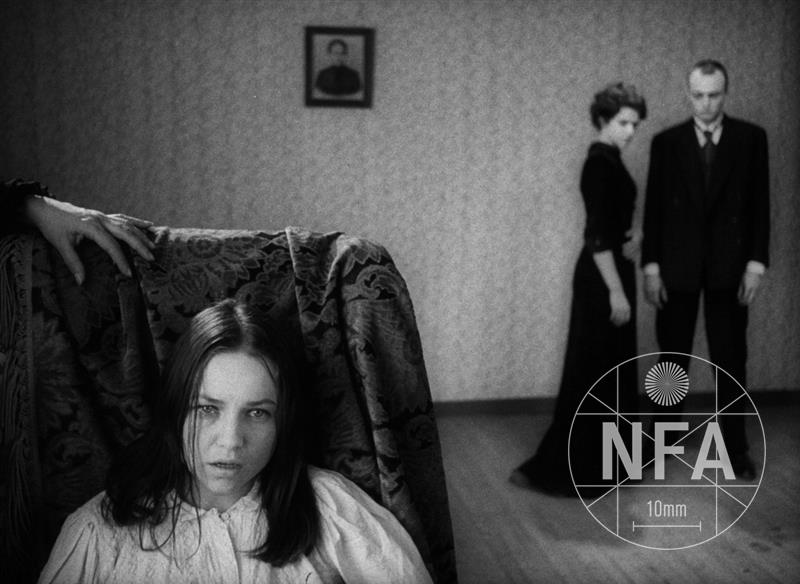