Perhaps the most innovative director of the Czech New Wave of the 1960s, Věra Chytilová, was born on February 2, 1929 in Ostrava. While working as a clapper girl at Barrandov Studio, she was accepted to the Prague film school FAMU. During the years 1957–1962 she studied direction under the veteran Czech film director Otakar Vávra. In her schoolwork, she was visibly influenced by cinéma-vérité documentaries and formalist modern European movies. The same was true for her first feature film, Something Different (1963), which intercuts the life of a real gymnast with a fictional story of a housewife. Chytilová is probably best known for her second film, the Dadaist, surrealist and feminist hymn to creative imagination Daisies (1966). After the Soviet invasion in 1968, she wasn't allowed to shoot feature films for a few years. Then she returned with the acerbic comedy of manners The Apple Game (1977). Her satire about social reality of socialist community called Panelstory (1979) was so provocative that it could be seen only on the outskirts of Prague. After the fall of Communist regime, Chytilová completed many penetrating documentaries and four more features satirising capitalism and revealing her still equally strong moral stance. Věra Chytilová died in Prague at the age of 85, on March 12, 2014. -mrš- 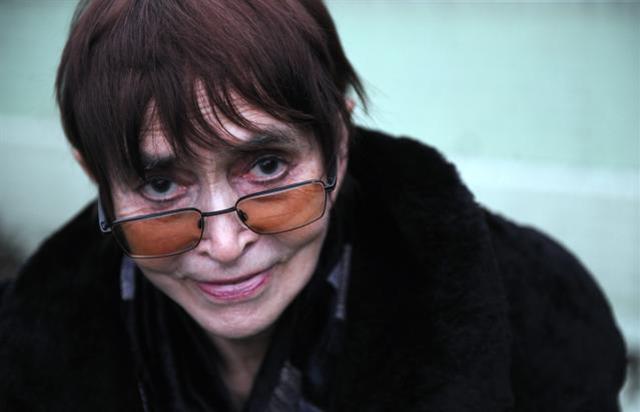 In Search of Ester

The Garden of Eden

The Garden of Eden

Prague – The Restless Heart of Europe

The Time is Inexorable

Another Way of Life

A Bag of Fleas

The St. Nicholas Day of FAMU

The End of the Clairvoyant

1988
Nové Město nad Metují / Czechoslovakia
The Clown and the Queen

1988
Praha / Czechoslovakia
The Clown and the Queen

1965
Praha / Czechoslovakia
Another Way of Life

1965
Praha / Czechoslovakia
A Bag of Fleas

Trampled On: The Original Critical Reception of Daisies in the US and UK