This debut of director Ivo Trajkov is a crazy comedy about gangsters.

Don Giovanni is camping with his camel, Kamil, in the desert. He starts to tell his life story. When he was 17, he learned from his black mother that he was born in the Prague Motol hospital. This left traces on him, and now he is a manager of the Czech singer Michal Penk. The crook, Omar, organizes a theft of the famous Becherovka liquor recipe for his father, Don Juan. The thieves don't anticipate that the Slovak mafia from Bratislava is monitoring them. The Becherovka operation is followed also by the mafia man, Don Padre, with his daughter, Teresa, and further by Dona Lucia, Don Giovanni and the police. The recipe is stolen and the connections gradually hand over the precious goods. In the end, the recipe is put in a doll. Don Giovanni falls in love with Lucia and he promises her that he will get the recipe for her. But it is not easy. The recipe is circulating from one to another. Having no scruples, everybody just follows his own profit, either because of material reasons or as a bribe to get love and understanding. After many peripeties, the family relations among the interested persons in the recipe are cleared out: except for the Slovaks, all are in a family with incestual relations. The recipe gets Teresa, who works for police. She let them arrest all her relatives. She just spares her father, to whom she gives the recipe for his collection. Don Giovanni wakes up in the morning in the desert and finds out that his camel was stolen. In the sand he finds the bound singer Penk. Don Giovanni states that it might be a hard day. 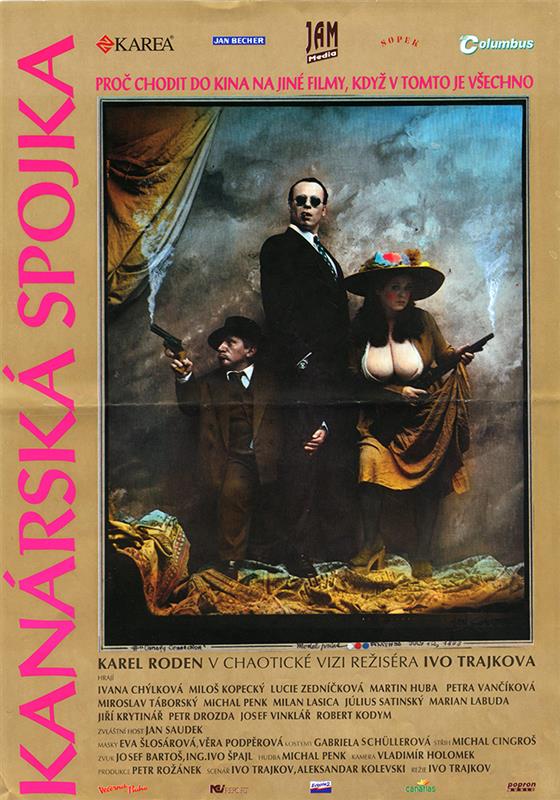 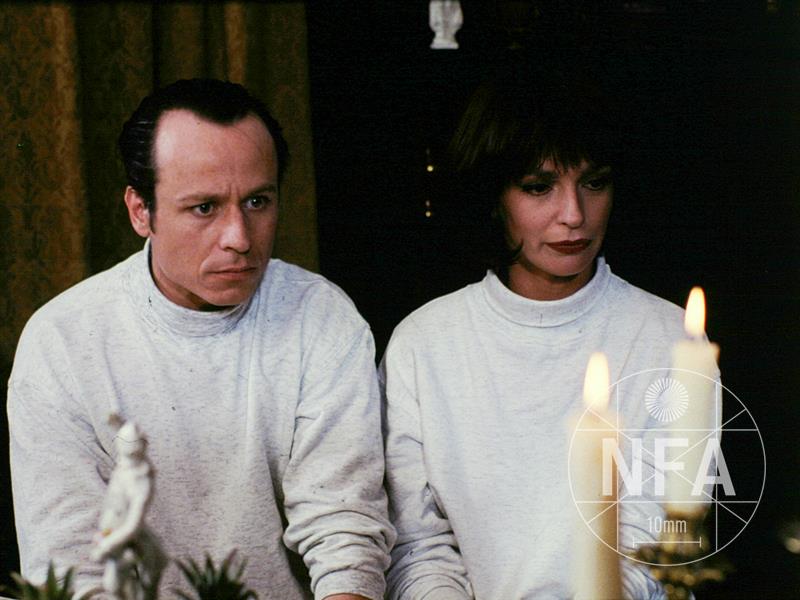 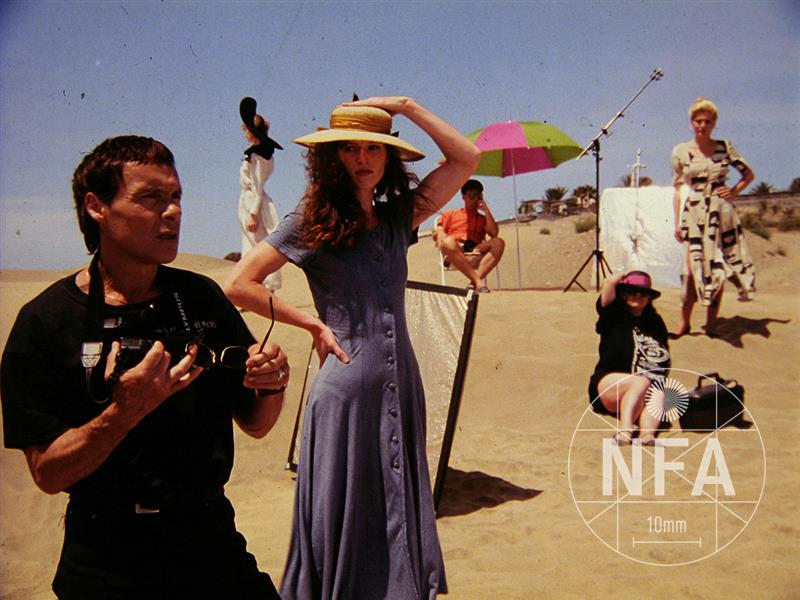 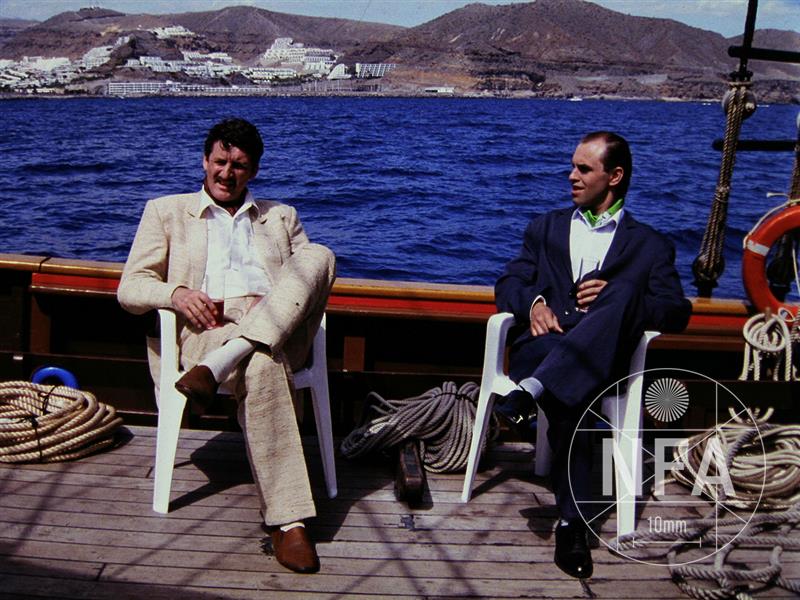 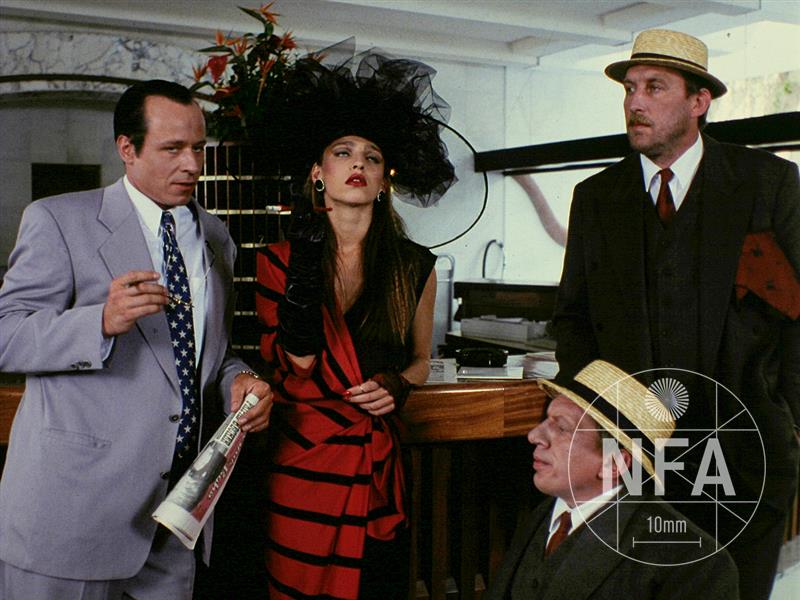 An absurd crazy comedy with criminal plot. Why go and see other films considering that in this one you find everything. Karel Roden in chaotic version of director Ivo Trajkov.