A comedy based on the theatrical play The House in Heaven. Excellent acting of Jiřina Bohdalová dominates the film.

Klára Zárubecká, an energetic and active woman around fifty, works in the buffet at the railway station in a small town. She was never married, although she has a permanent suitor, the Undertaker. Klara is visited by her stepfather, Viktor, with a showy partner and her stepbrother, Fanda, who arrives with his attractive girl-friend, Erika. Klára welcomes Viktor without pleasure. Once he left her mother he did not care even for Fanda. On top of that, he owes her quite a lot of money. Klára is saving, because she wants to buy a villa, where she is living and where she is serving the landlady. She decided not to borrow even a penny from her stepfather. Fanda's girl-friend is mentally unbalanced, because some time ago she was raped and suffered shock, since then she is undergoing treatment. In the evening, at a dancing party, Erika is harassed by Carda, a skilled handyman. But Fanda fights with him because of her. Viktor comes for dinner to Klára. He thinks he will die soon. He confesses to Klára that a legal action might be taken against him because he did not pay alimony and owes his former wife 48 000 crowns, which he still has to pay today. Klára cannot allow her family to lose honor and gives her savings to her father. Now she can no longer buy the villa. Viktor sends the money and shortly afterwards he dies. Klára embarks on work. She thinks that after Erika is finished with her studies, she will marry Fanda and she will build a new house. Then she will maybe marry the Undertaker. In the meantime she can just give him beautiful kittens. 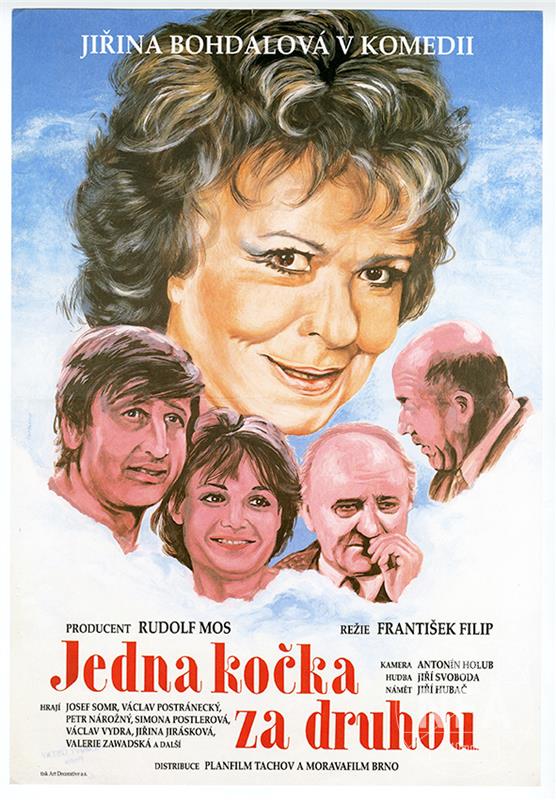 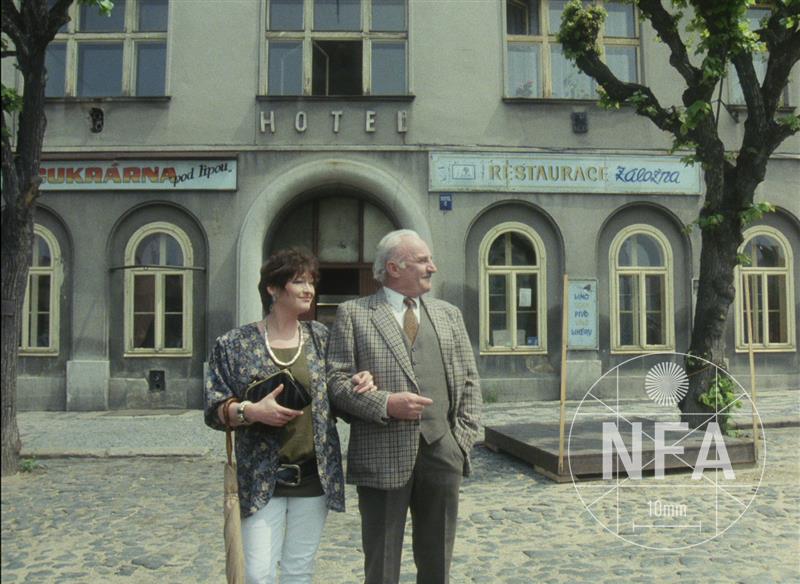 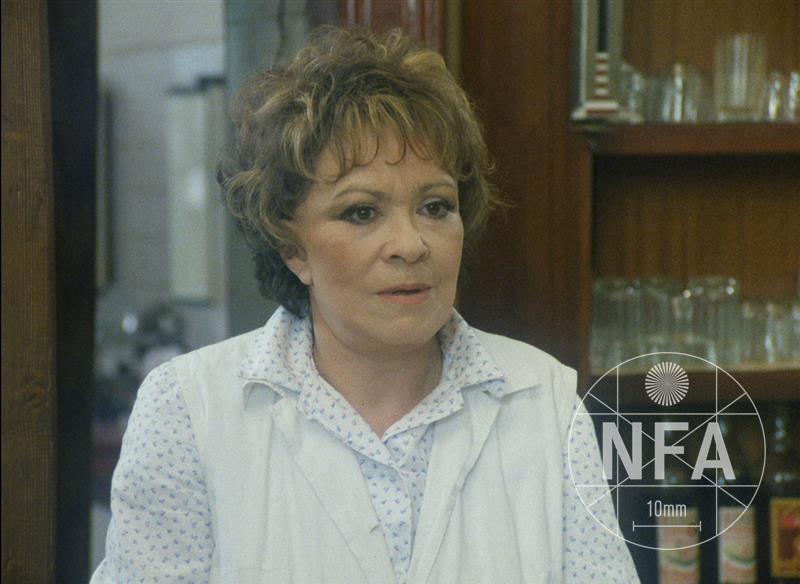 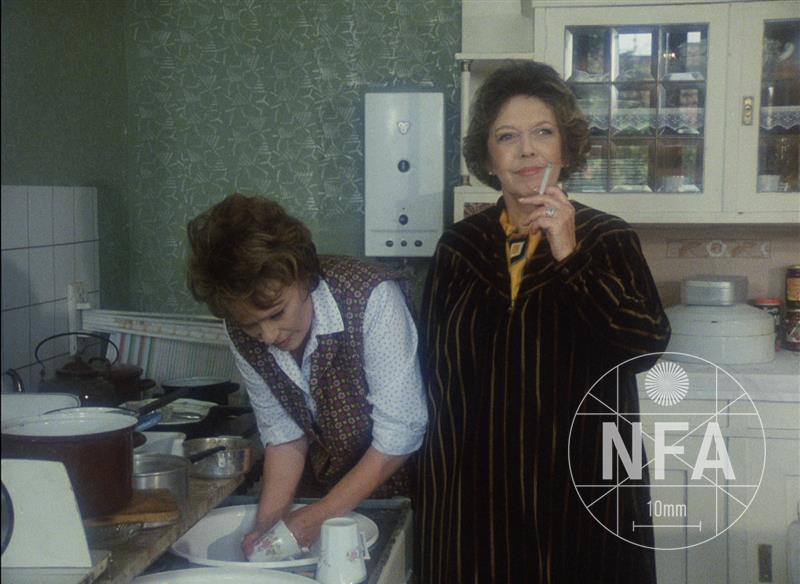 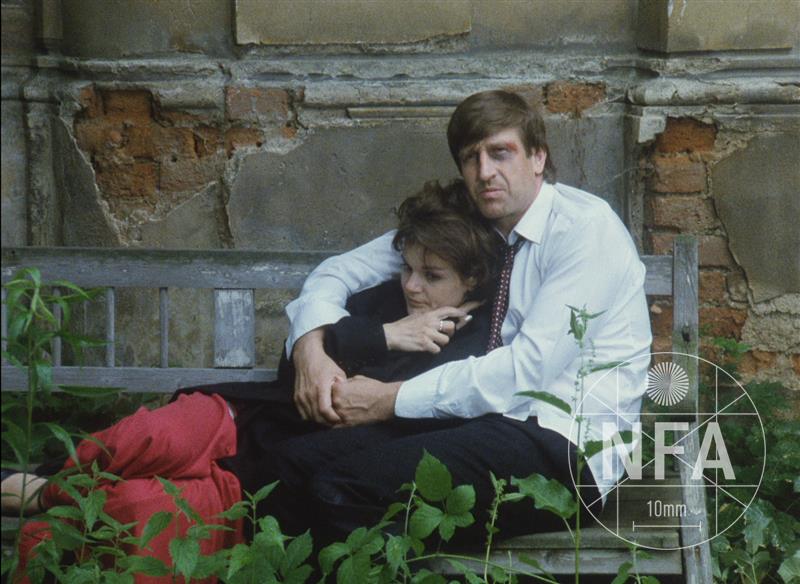 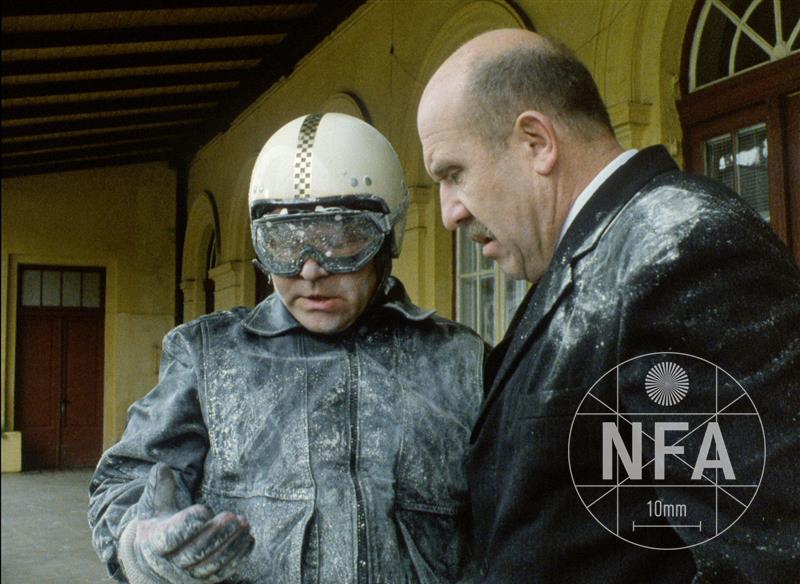