I Have Met Him at the ZOO

In this 1994 holiday picture, director Drahomíra Králová combined two popular elements – child heroes and animals. Thanks to their common interest in animals, two boys of contrasting personalities get together – on the one hand, there is the rascal Ivoš, who disguises his inner insecurity with seeming bravado, and on the other there is the blind introvert whom Ivoš nicknames “Blindie”. Ivoš decides to confront Blindie with reality by introducing him to animals at the zoo where the boys first met… The subject matter of this film was developed by story writer Edgar Dutka, who collaborated with the director in writing the screenplay. It was used both for the movie and for a six-episode TV series, Medvědi nic nevědí (The Bears Know Nothing). Petr Franc (Blindie) and Lukáš Janota (Ivoš), who also starred in the director’s next family movie, Artuš, Merlin a Prchlíci (Arthur, Merlin and the Prchlics, 1995), play the leading roles. 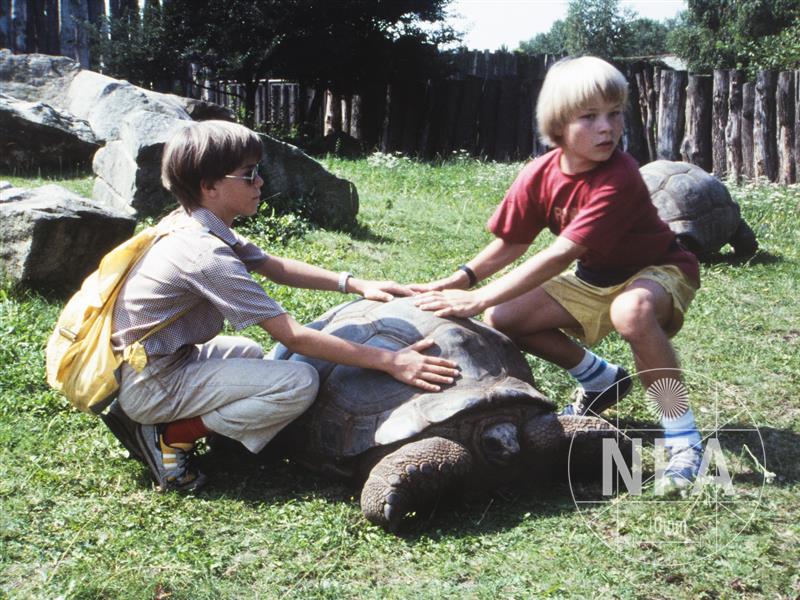 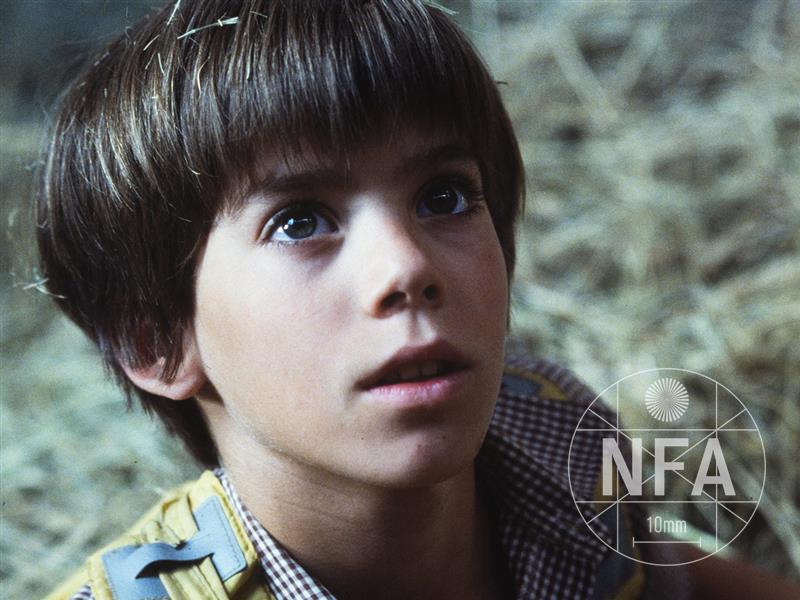 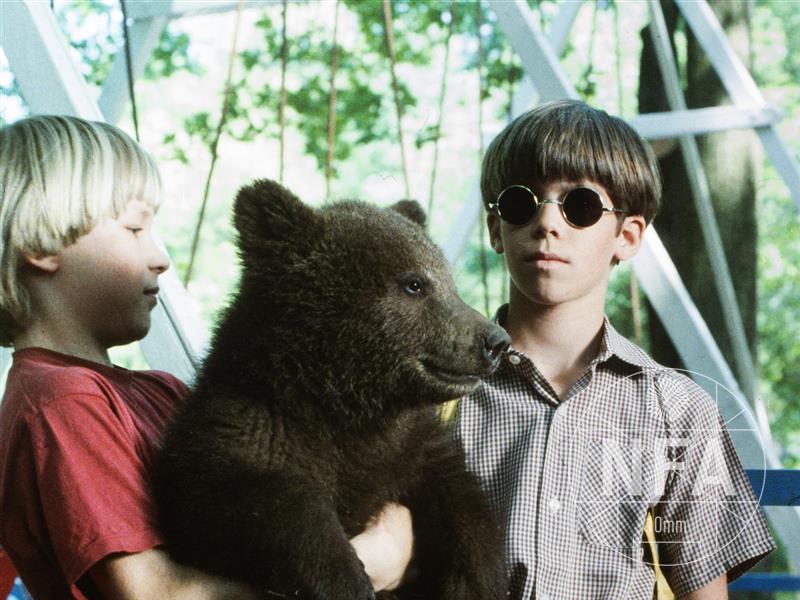 I Have Met Him at the ZOO