Czech-Italian coproduced film follows two stories of human nature. The sad hero of the first story is Gaston the seal from the Prague zoo, who according to the zoo director became "the most famous animal on this planet" after swimming away during the devastating flood in the Czech Republic, all the way to Germany. The equally sad hero of the second story was a seal about 50 years earlier, Odysseus, who a Milan journalist caught in Sardinia and released as a pup while the cameras rolled to the famous Di Trevi fountain. The photo journalist Patellani, a friend of Federico Fellini and a specialist on film stars, was fined for his actions. Not for killing a seal, but for dirtying the water in the fountain. Fellini was inspired by this in the film La Dolce Vita and came up with the name "paparazzi" for such journalists – those, who create the "nature" of modern man. The essay invites a change of view and a reappraisal of the dominant position that man takes in nature. 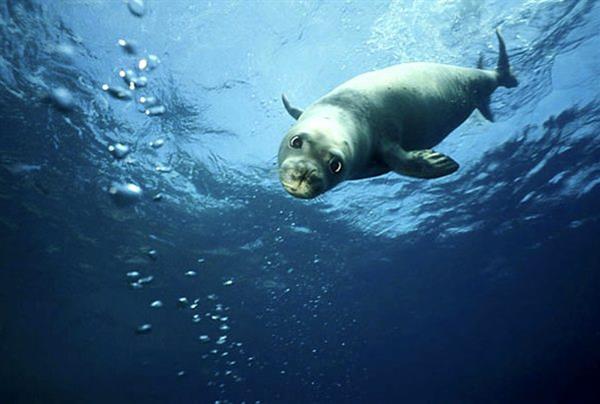 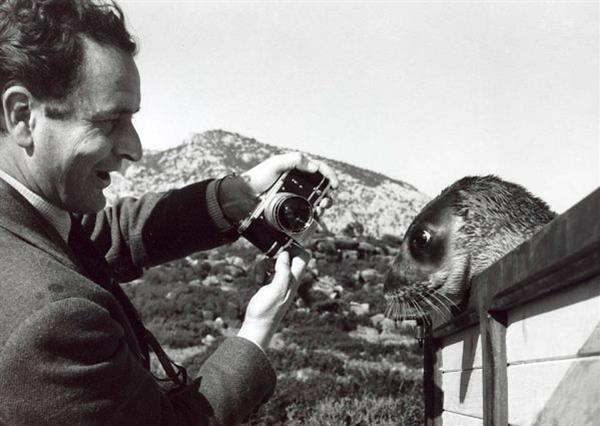 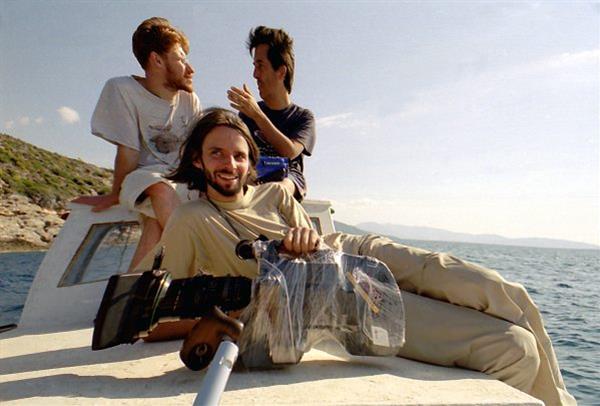 A film on what human nature is.