This film, which is loosely based on a true story, completes the loose trilogy begun with "The Wild Bees" and "Something Like Happiness," both of which also looked at the search for love. The main character is incapable of getting his relationship with his girlfriend to be anything other than a study of a relationship between a man and a woman. He tries to find a relationship with a man and gets a boyfriend, but discovers that he is incapable of loving him. So he decides to escape from his problems by going to teach at a country school in the hopes of finding himself amidst the solitude and quiet of nature. 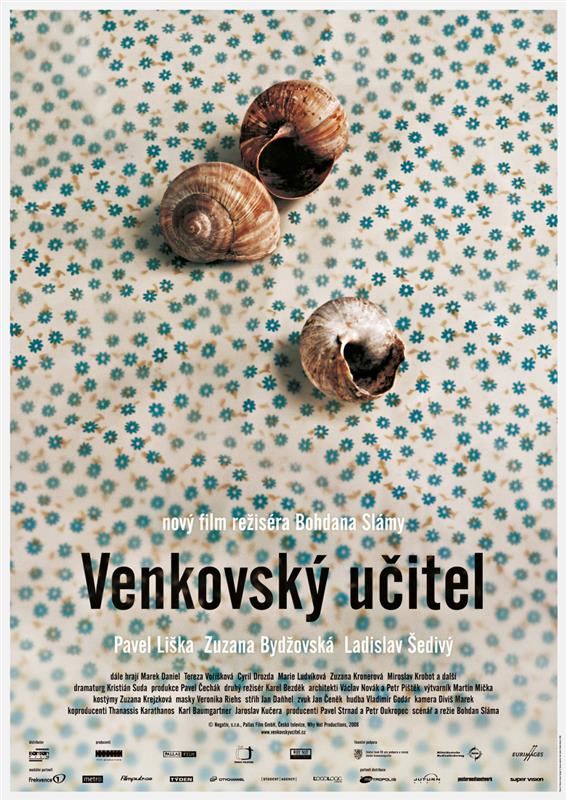 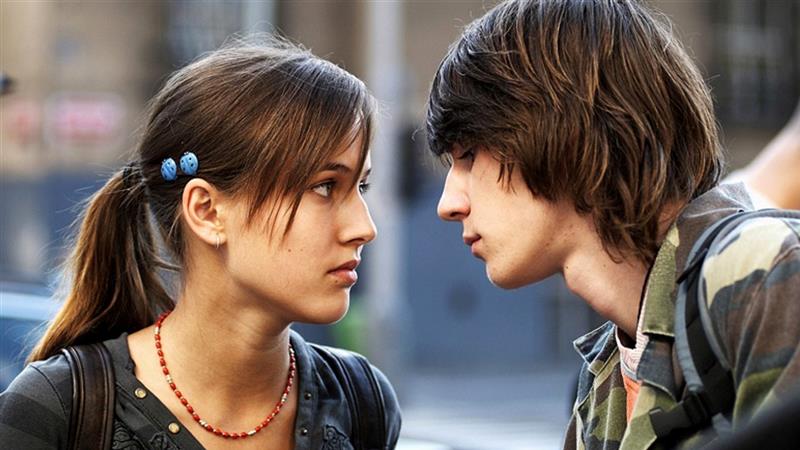 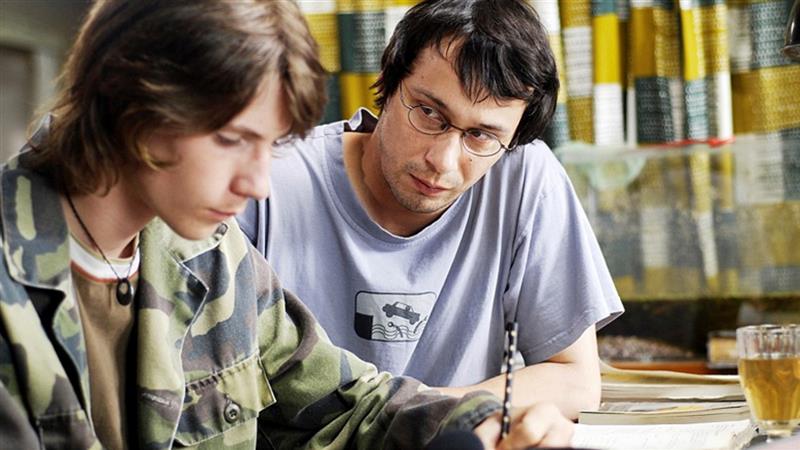 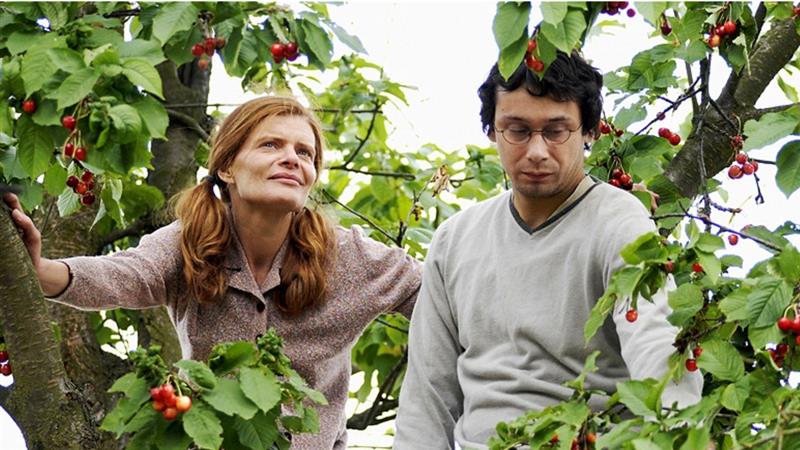 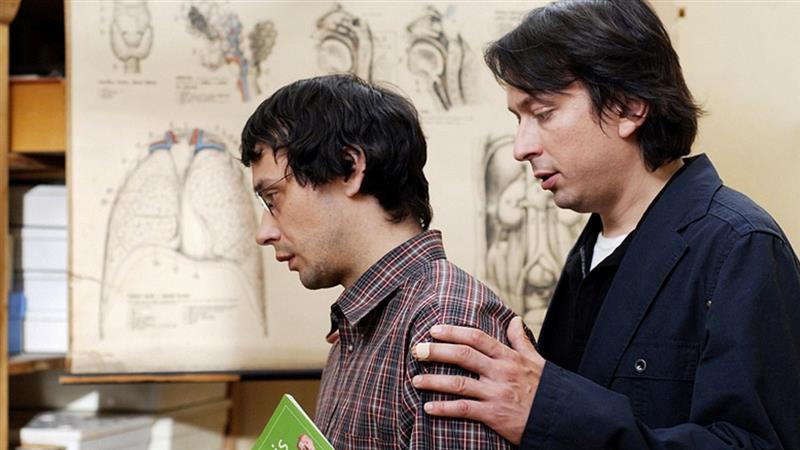 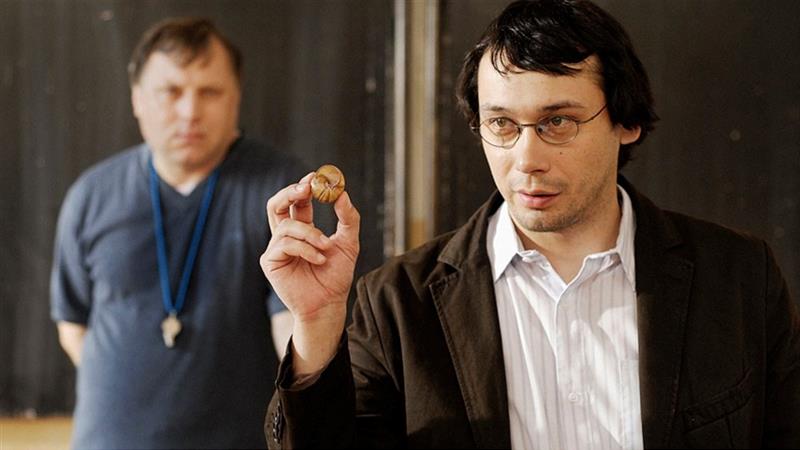