An unpopular forty-year-old rural outsider Václav, who behaves like a pubescent boy, lives alone with his mother. He is trying to work in the local cooperative, is interested in a single mother named Lída and his passion is shooting with a small-bore rifle. He would like to get into the Olympics like his father. After an incident with a ”borrowed” vehicle from the cooperative, he is sentenced to community service. He also has disagreements with his brother František, who he shoots. He ends up in a holding prison, where doctors find out that he is autistic. His mother wants to ask the president to grant a reprieve for her son, however she needs a signed petition from the citizens for this. Breaking their aversion to Václav however won't be easy. 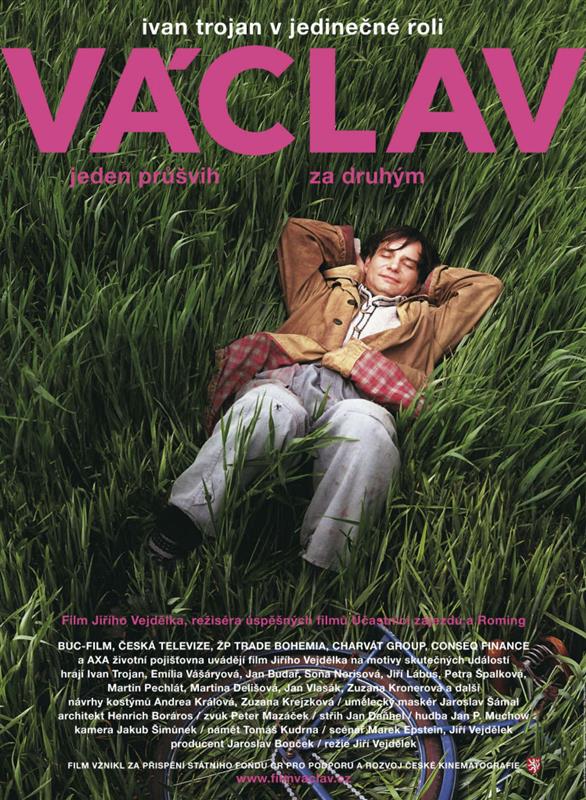 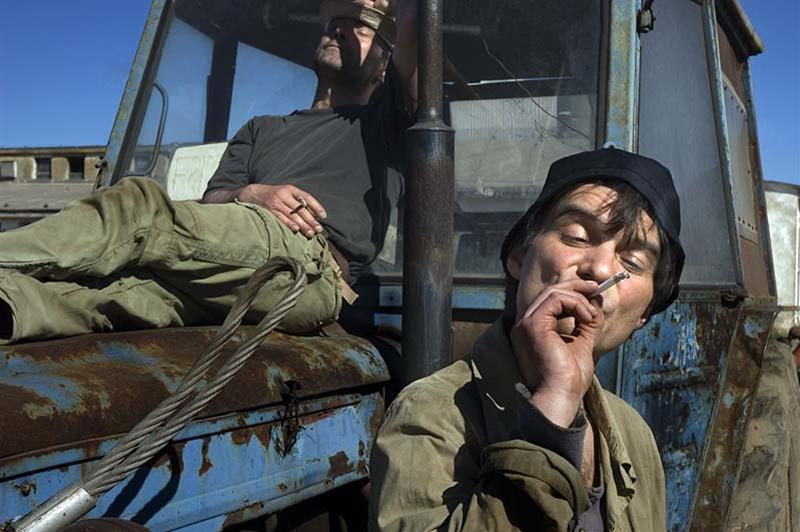 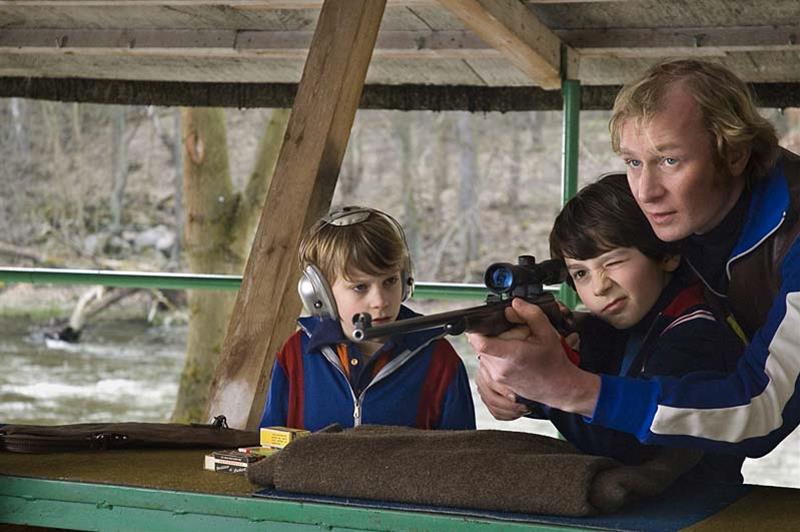 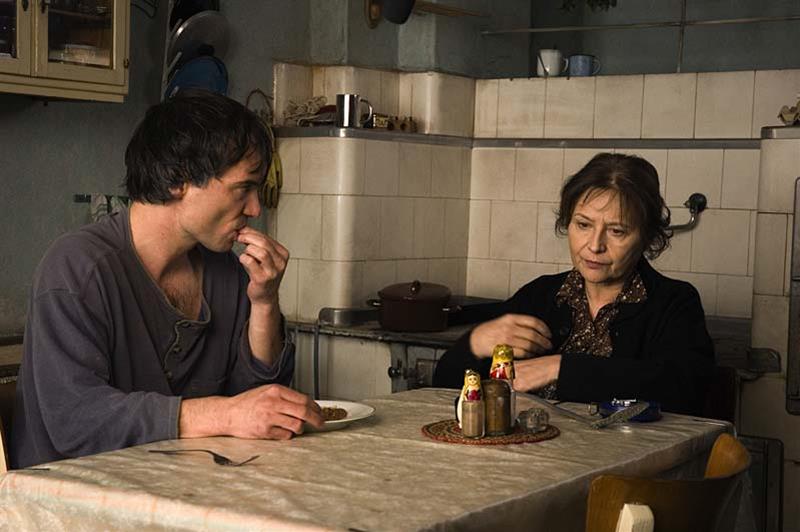 A new tragicomedy from Jiří Vejdělek, in which Ivan Trojan gets himself into one jam after another...