This dramatic story takes place during the final years of the Second World War in a Czech town. It is told with a dose of black humour reflecting the fate of Czechs, Germans and Jews in central Europe. An integral part of the film is the animated film Newsreel (dir. Helena Dušková, 2000) which imitates the protectorate newsreels. 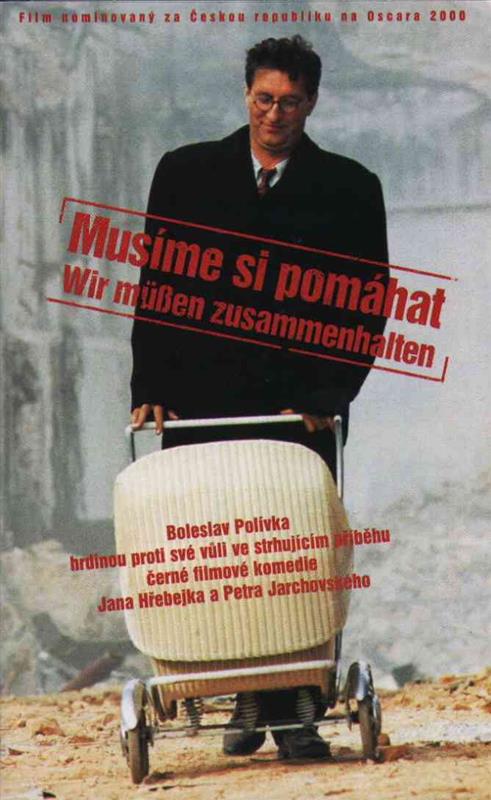 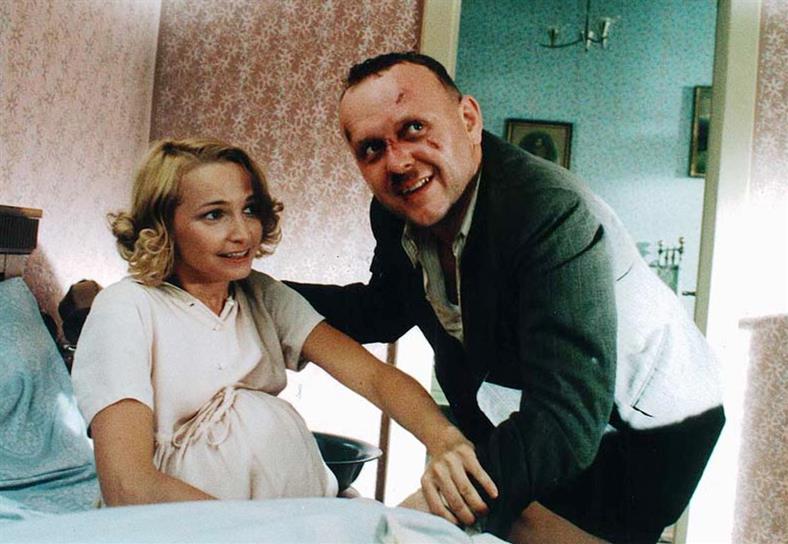 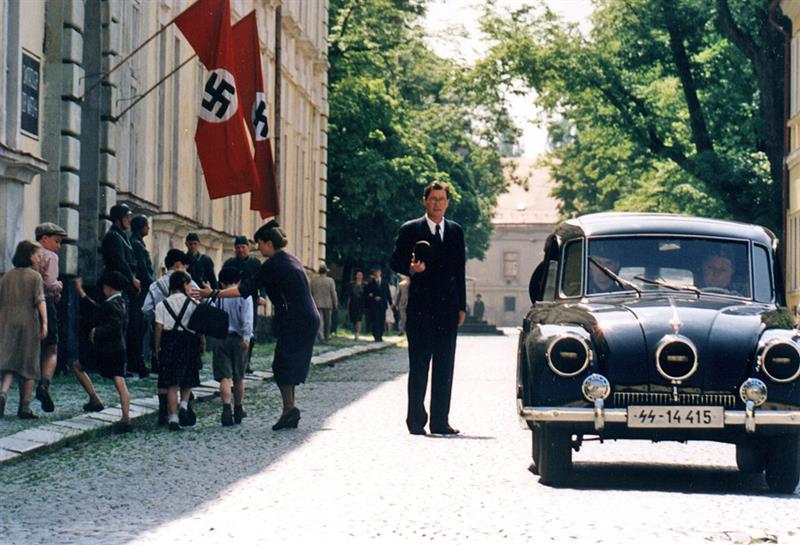 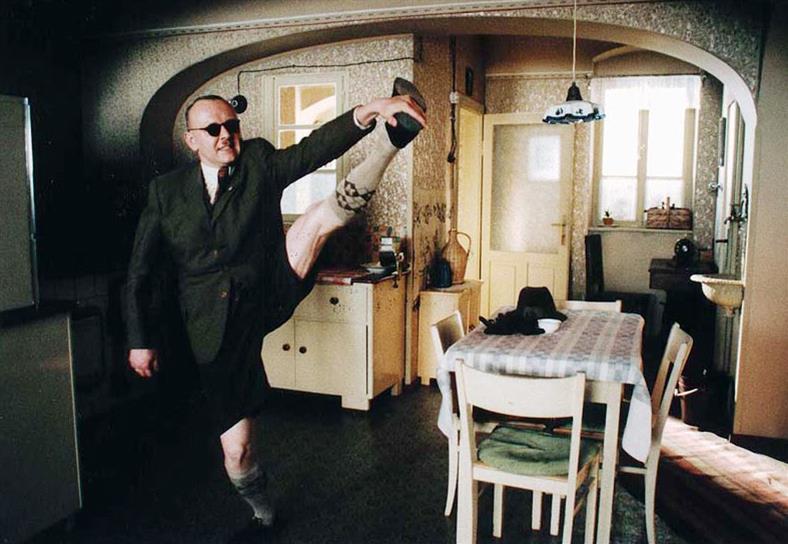