The film is based on the true story from the sixties of last century in Czechoslovakia. An army radioman Adam announces disruption of the boundaries when in service, and he is a witness to a situation when commandant Dravec orders to shoot a man who gives up. Adam meets the commandant again when he subscribes to cooperate with the State Security in order for his girlfriend to be able to study. Adam's task becomes to listen in on a dissident group. Meanwhile, he marries and hides his job from his wife. A major turning point in his life occurs when he tries, but unsuccessfully, to prevent the destruction of a small Polish aircraft carrying a family with children to Austria. At the end he manages (thanks to his friend) to leave with his wife for Austria. 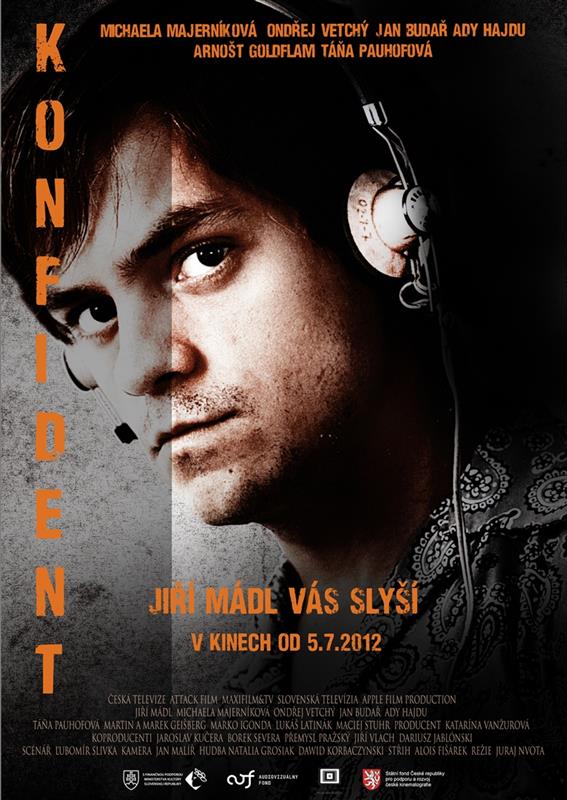 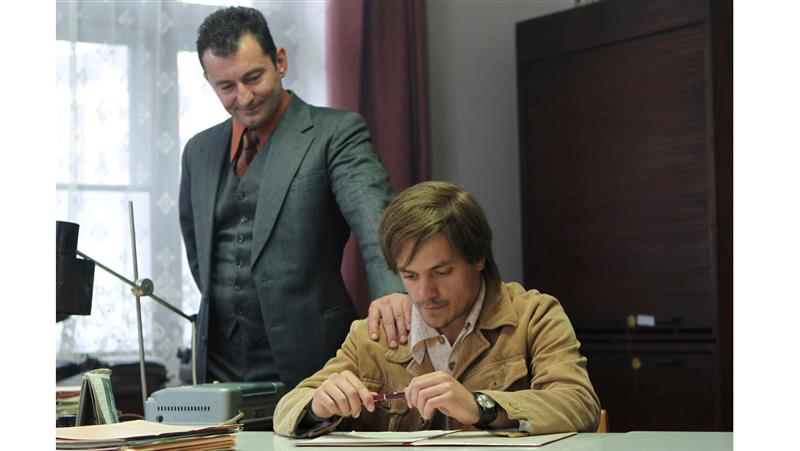 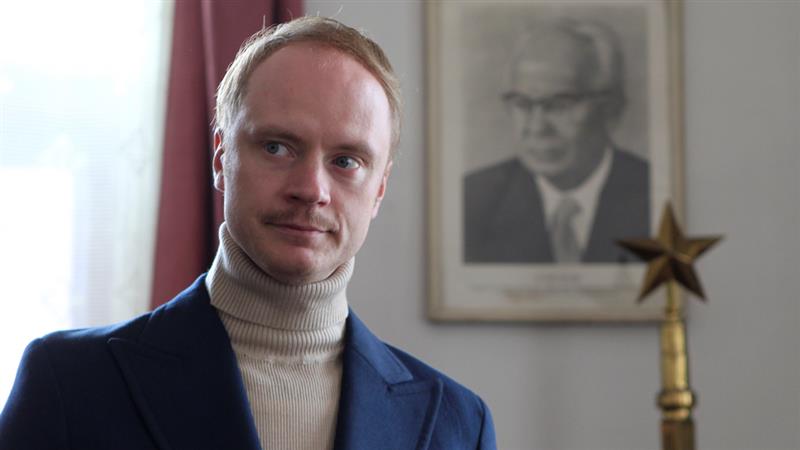 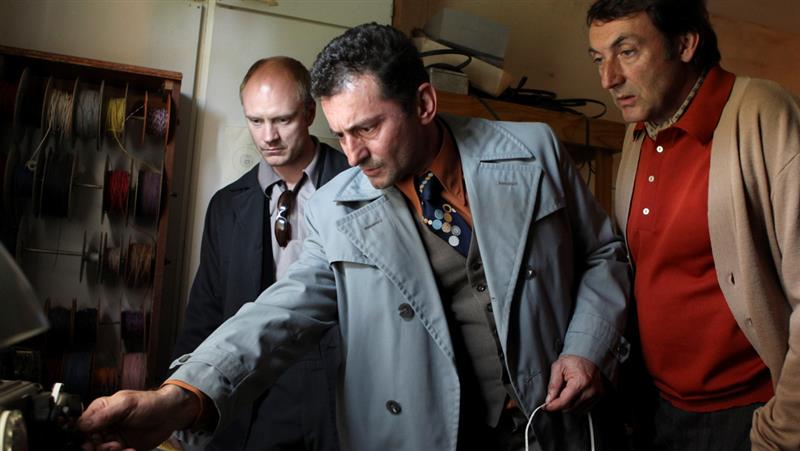 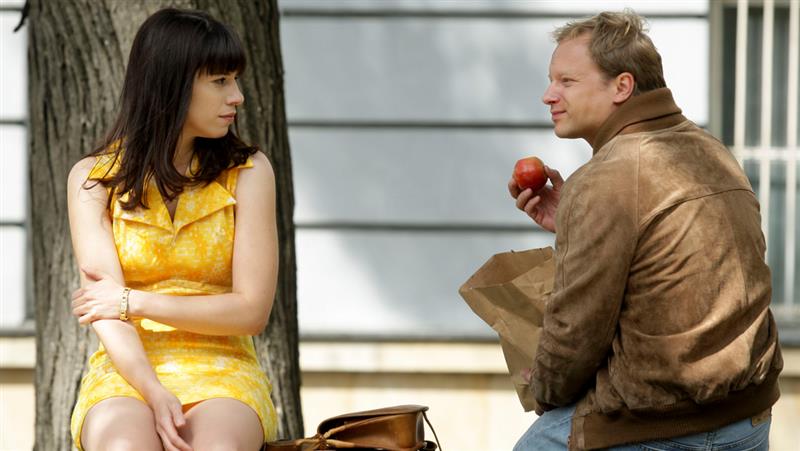 Riders on the Storm

Jiří Mádl is listening to you.