This film is a culmination of a trilogy about a conflict of Tomáš Majer with some aberrant pupils. In the first part of the trilogy he takes the law into his own hands and avenges the murder of his sister. He kills the underage students and tools everything as a suicide and accident. In the second part he tries to prevent attacks of mafia family, which dominates the city and want to avenge the death of one of the killers – their son. Majer faces a police investigation and is revealed as the pupils´ killer. In the third part we follow hiding Majer, who is then captured and pleads guilty in trial. Previous events have an adverse effect not only on Majer´s relatives, but also on many other people. At the same time special schools are abolished by the ministry. 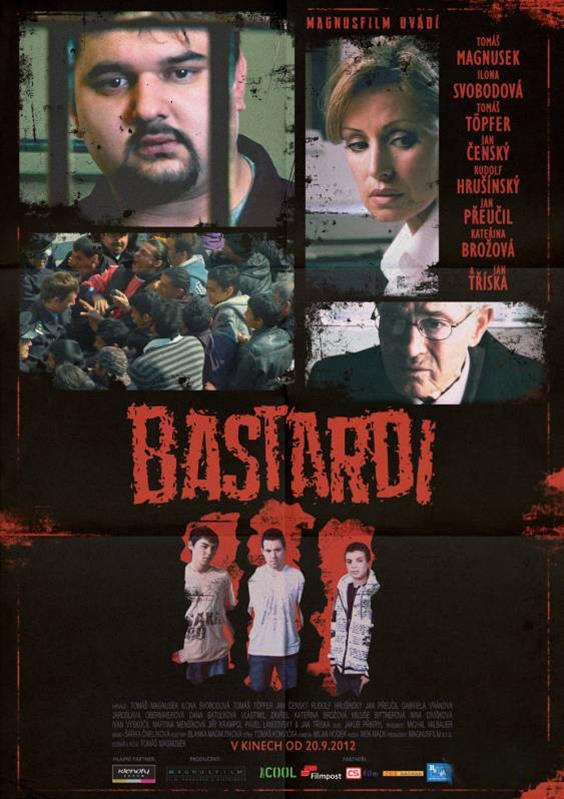