The love affair between the celebrated actor Milan Dumavský and his colleague Olga is disrupted by the young and capricious Zora. Olga does not fight for her love even though she is expecting Milan's child. She leaves for the country where she gives birth to a son. Milan is initially happy in his marriage to Zora but due to her extravagance he soon runs out of money. However, Zora refuses to give up her luxurious lifestyle. In order to earn some money Milan accepts an offer from a film company: his task is to climb up the look-out tower on Petřín Hill. He successfully completes the ascent but on the way back down he falls. Following the fall he suffers from severe shock, he loses the ability to speak and shows no response to his environment. Zora does not want to take care of him and so divorces him and marries his friend. Olga finds out about Milan's misfortune in the press and goes to look for him in a sanatorium. The doctor confides in her that there may be a way to rescue Milan by giving him another shock. Olga, who is still in love with Milan, sets her mind to this bold task and before his very eyes she jumps from the same look-out tower. Milan suddenly remembers everything. Fortunately Olga is not killed in the fall and thus they are able to be together to start a new life with their son.

During filming actor Vladimír Slavínský really did climb the iron structure to the top of the Petřín look-out tower. The film was sold abroad, including the United States. 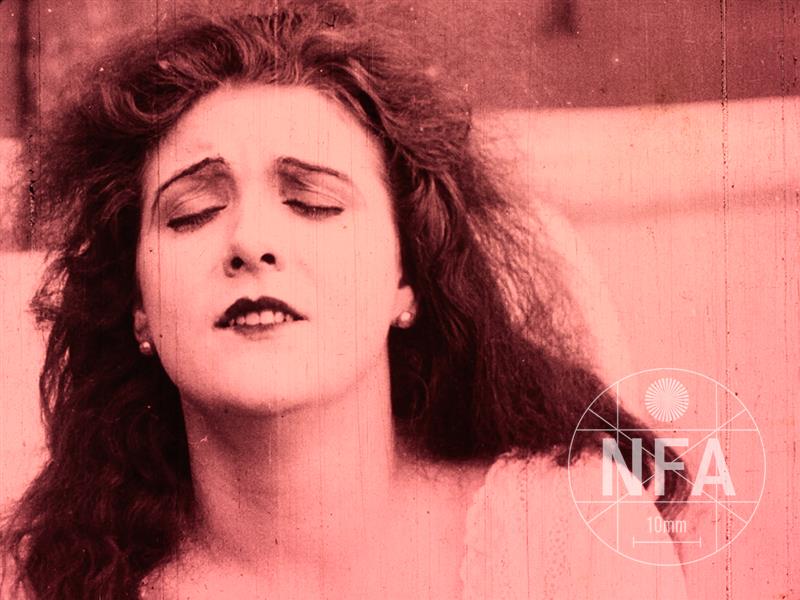 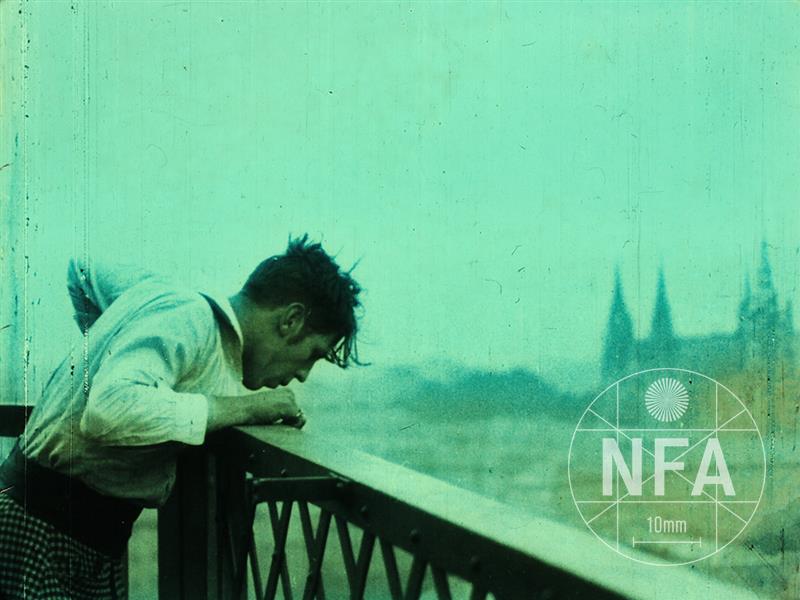 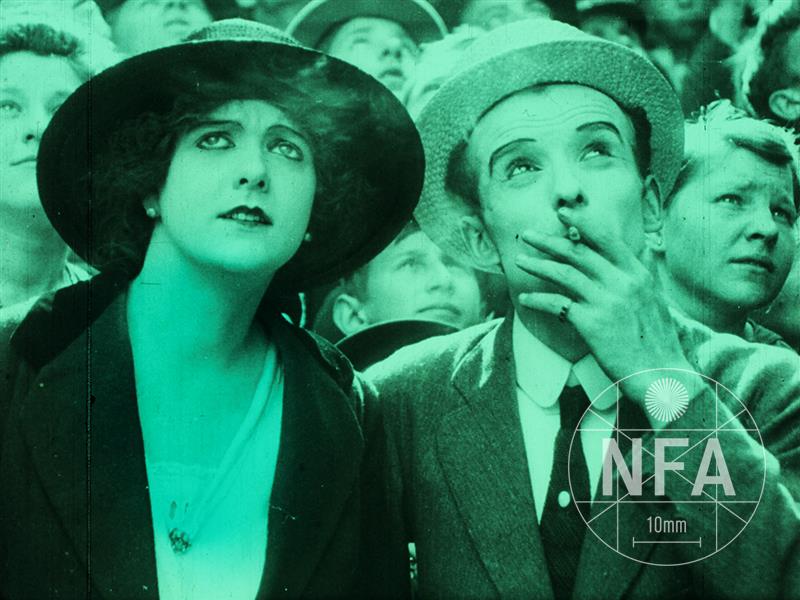 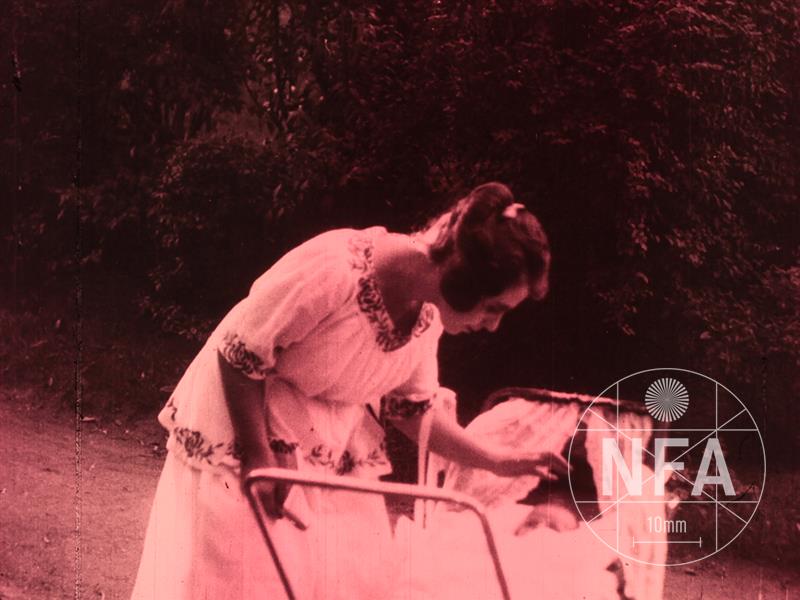