The Girl from the Silver Frontier

Sylva Baranová and captain of the border guards Roman Degar meet for the first time in a park and they arrange to see each other again. Sylva is visited by her uncle and guardian, Jindřich Baran, a hotelier from Krkonoše, who wants to take her away with him to the Silver Frontier. Captain Degar by chance is also transferred to the Silver Frontier to help break up a gang of smugglers. He meets with Sylva once more in her uncle's mountain hotel. Sylva's uncle is in league with the smugglers and is told to do away with Degar. The captain`s cover is betrayed and Degar sets out for the forest to hunt down the smugglers. Baran uses Sylva as a trap to catch Degar but the latter manages to escape, and it is Baran who is wounded. Sylva discovers her uncle`s connection with the smugglers and she goes off into the mountains to warn her beloved Degar. During a wild chase the captain is seized by the smugglers, Sylva is shot but, at the last minute, the frontier guards arrive at the scene and overcome the band of smugglers. Sylva and Degar are saved but the hotelier Baran dies from his wounds. 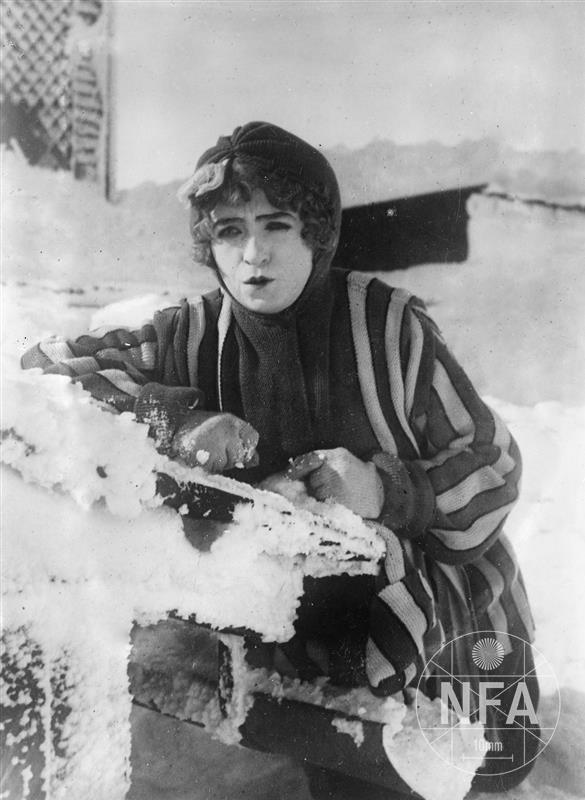 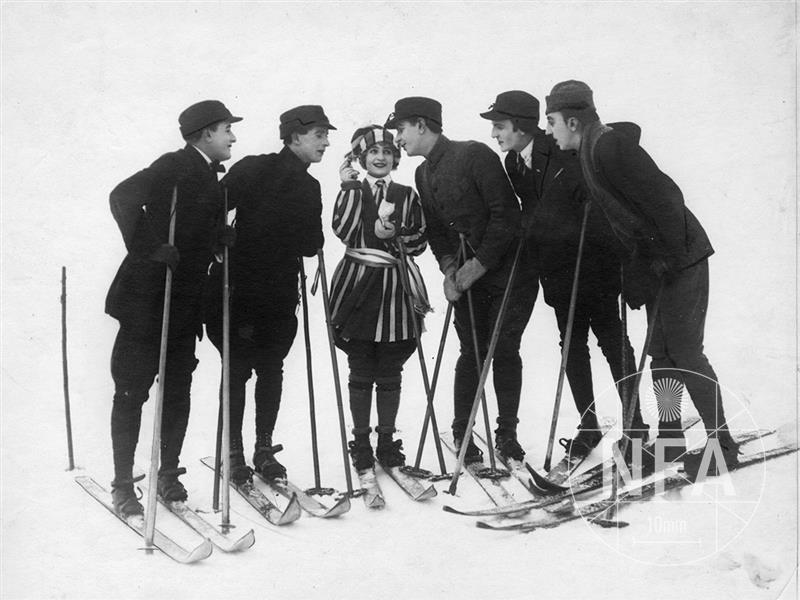 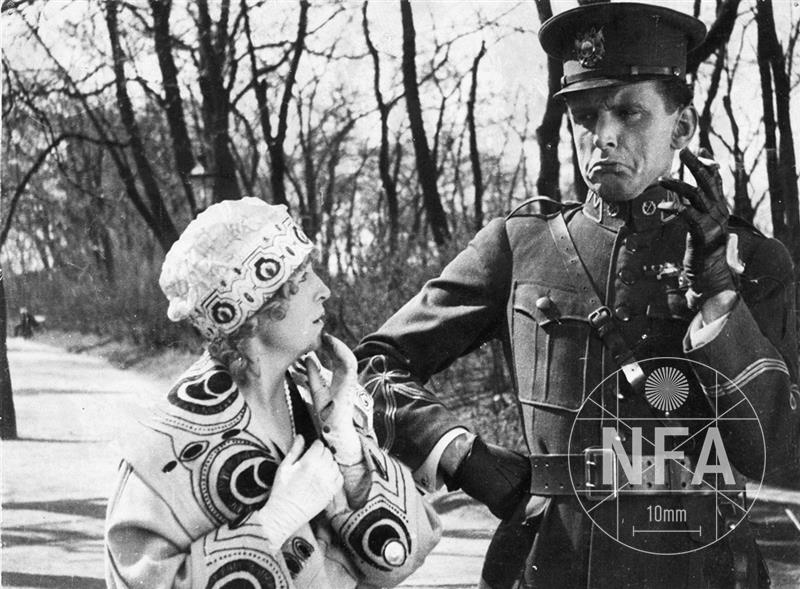 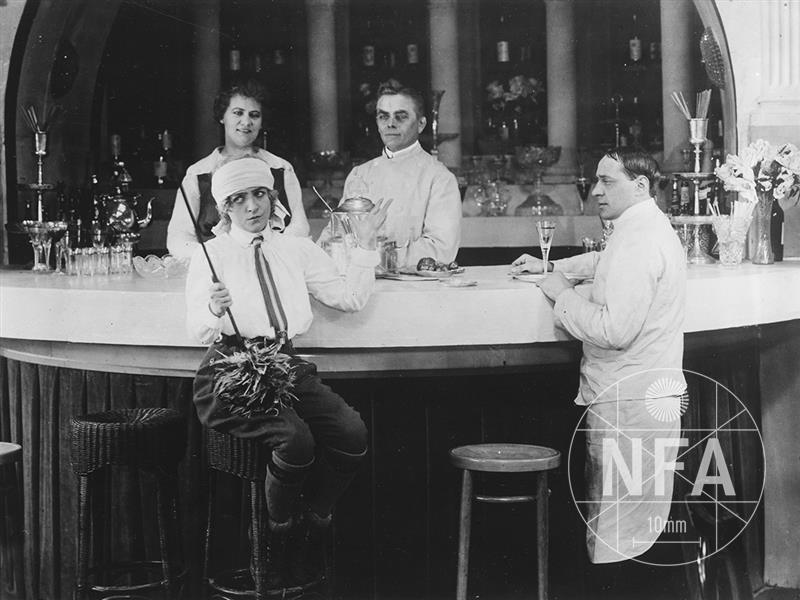 The Girl from the Silver Frontier