Míla, daughter of Professor Rychnovský is engaged to playboy Jiří Marčan and together they go skiing in the Krkonoše mountains. At the railway station, Míla meets a young technician called Miloš Vrba. On the train journey, their affection grows stronger. In the mountains, during a hike jealous Marčan keeps an eye on Míla, but on the return journey to the cottage Míla and Vrba have a minor accident and lose their way. In the night they come to the home of the toy-maker Košťál and his wife. On the orders of Grandfather Krakonoš an elf puts droplets of an enchanted flower elixir on their eyelids and the potion gives them magically the same dream of Míla's unhappy future should she marry Marčan. Under the influence of the dream, they awake and declare their love for each other. In order to prevent gossip, Vrba pretends the next day that he has only just found Míla. When she returns to Marčan, Míla uses the pretext of illness to procrastinate over her marriage and waits for Vrba. However, Vrba does not appear and so Míla eventually must honour the promise given to Marčan. Just before she signs the marriage documents Vrba comes for Míla and when he introduces himself as a newly qualified engineer, even her father consents to the marriage. (According to an article appearing in the press at the time the film was made.) 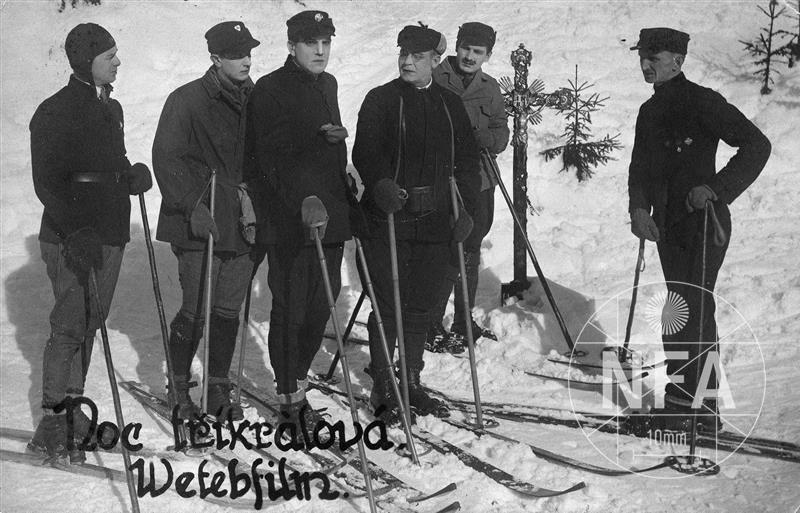 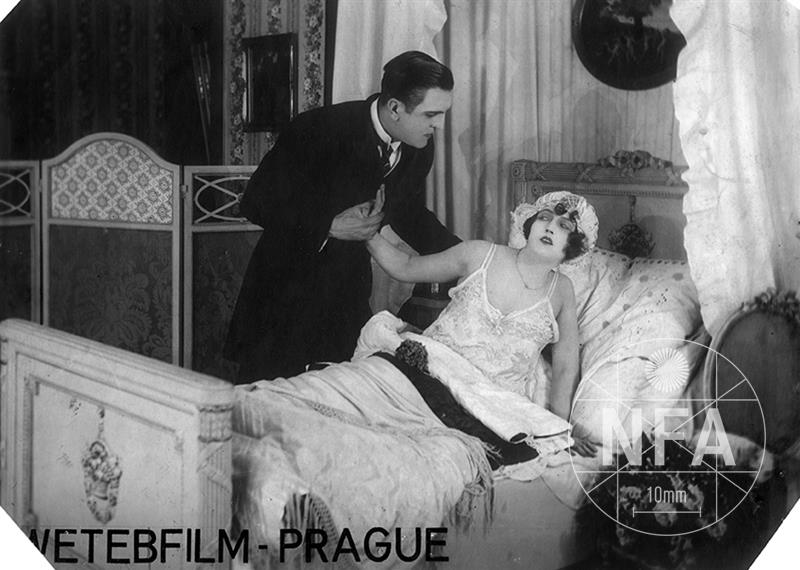 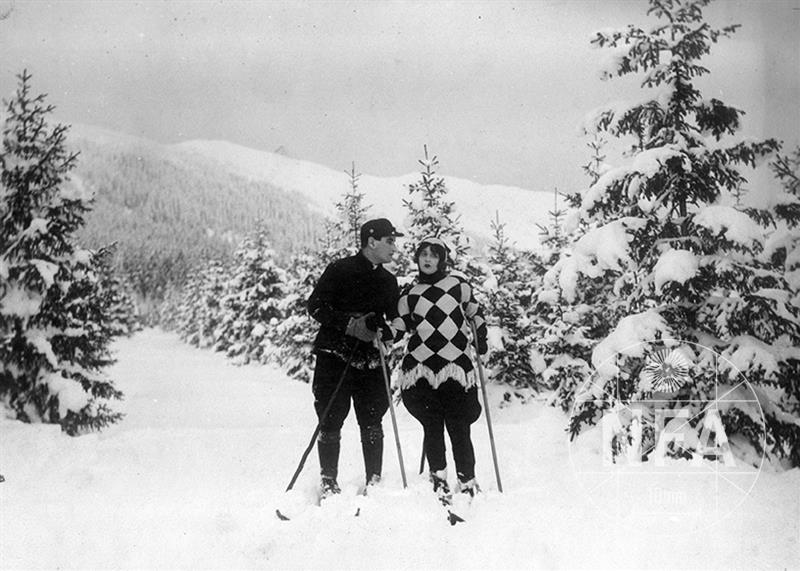 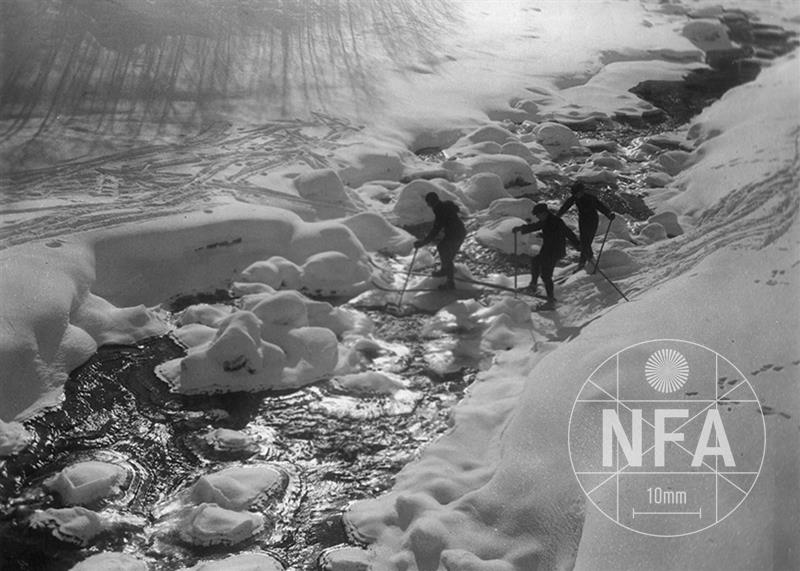