Man Without a Heart

Orphan Doris, is married to prince Edgar. But the marriage is so unbearable for her that she runs away. She becomes a companion of the celebrated dancer, Diana and under the pseudonym of Jenny Smith, goes with Diana to the Spa. There she falls in love with Roger Lynn. Money is stolen from the spa casino and the culprit is thought to be the unknown adventurer who goes by the name of Dr. Faust. Diana leaves for a holiday after an argument with Roger, but Roger follows her. When she returns, both she and Roger are invited to dinner at the home of Diana's lover, Lord Connaught. Diana once again tries to seduce Roger but his heart belongs to Jenny. During the night, Connaught is murdered and the jealous Diana accuses Roger of the murder. Roger escapes the police, however, he confesses to his beloved Jenny that he is, in fact, Dr. Faust. He then single-handedly uncovers the identity of the real murderers. They are the henchmen of prince Edgar. One of them forces Jenny to return home. Roger tracks her down. It becomes apparent that the child which has been born in the meantime, is his. Edgar flees with the child and during the escape he drowns. Fortunately, the child is rescued. Doris, who no longer has to hide behind the name Jenny, can now live happily with Roger. (According to promotional material issued at the time the film was made.) 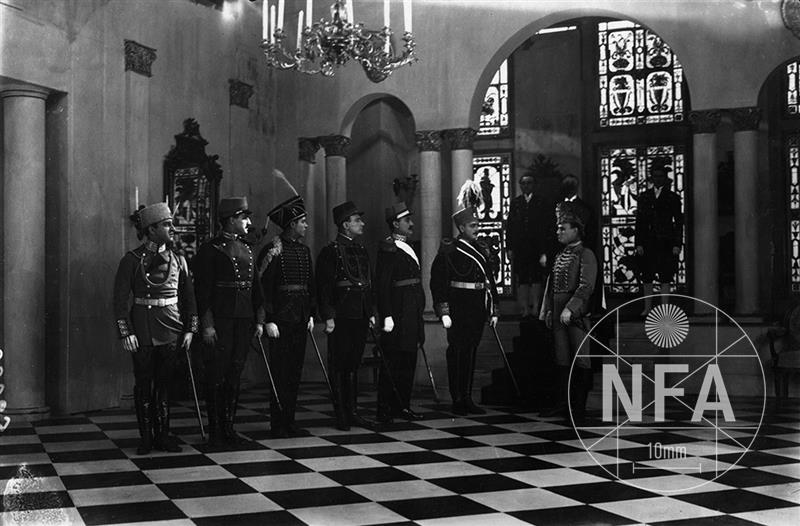 Man Without a Heart