Václav Babinský saves his friend Vojta Kovář from the gamekeeper when they are children. Many years later Vojta becomes an outlaw while Václav is serving in the imperial army. The latter loves poor girl Liduška and, in his attempts to help her pay off her debts, he robs the military coffers. However, he brings the money too late and Liduška has already succumbed to the pressure from the lecherous landlord. The disappointed Václav is arrested but he manages to flee prison. In the woods he comes across a band of robbers led by Vojta Kovář. He joins up with them and soon becomes their leader. After a chance meeting with the Hvozdno countess he punishes the conceit of her husband and dextrously robs him in front of his guests. During the robbers' celebrations they are surprised by the count's soldiers and Vojta is mortally wounded. After some time Václav Babinský lures the count and his soldiers out from the castle and he robs his seat once more. Václav continues to think of Liduška so he goes off to Prague. There finds out that she has drowned herself in the river. He returns to the band of robbers but is arrested and imprisoned. Years pass, Václav is released after having served his sentence becomes a gardener at a convent whose abbess turns out to be the widowed Hvozdno countess. 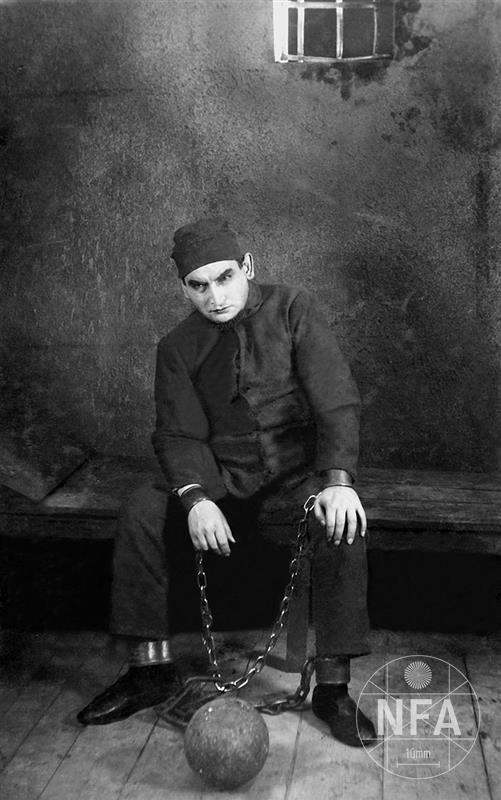 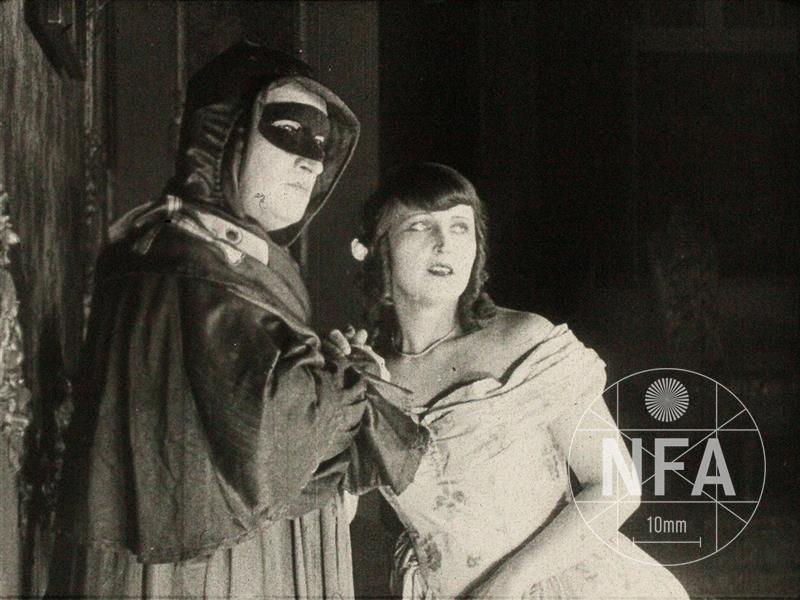 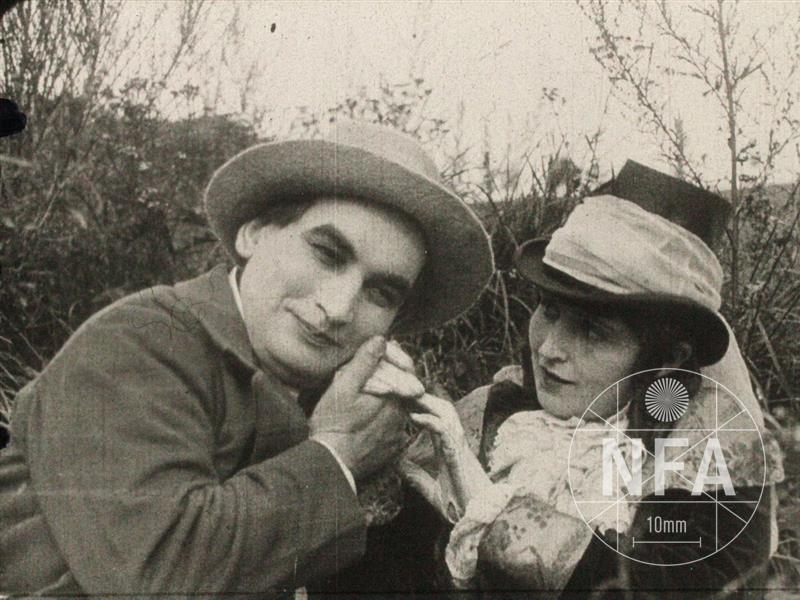 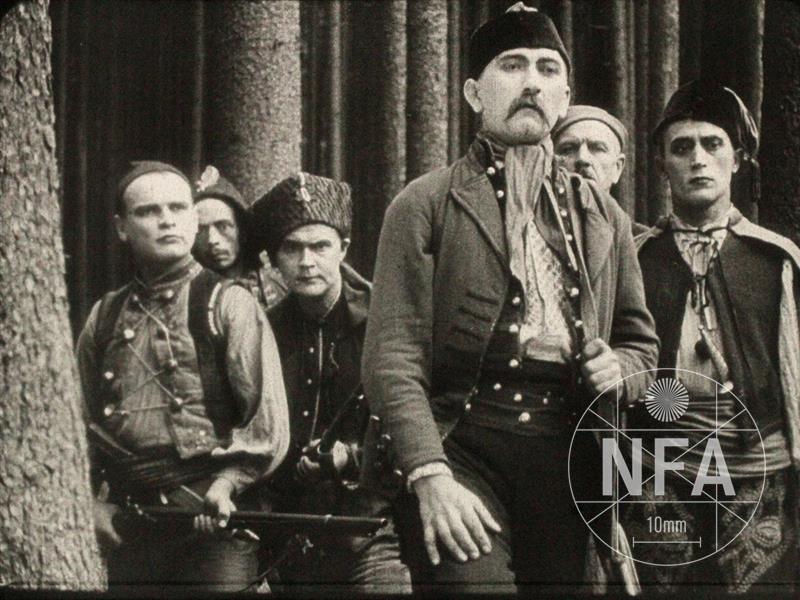