In the village of Sedletín several Jewish families live in harmony with their neighbours. The most esteemed among them are the elderly, childless couple Modche and Rézi Koref. They are content, only every now and then do they argue over trivialities. Rézi particularly dislikes Modche's friend, the retired peasant farmer Špánek. At the annual ball Rezi's niece, Tonička, gets engaged to Ignác. Following the betrothal, Rezi leaves for a trip away from home for one day. Modche immediately invites Špánek over and create havoc in the house. It is in such a state of disarray when Rezi returns that she almost dies of shock. Modche even calls the undertaker to pray for Rezi's sins, but their prayers contain such slanderous attacks on her character that she is soon revived. The War begins and the crafty Špánek spreads the rumour that even Modche has to join the army. Rezi believes the story at first, but when she realises that it is all fiction she stops feeling sorry for Modche and sends him to the cottage and once again gives him the benefit of her firm hand. (According to promotional material issued at the time the film was made.) 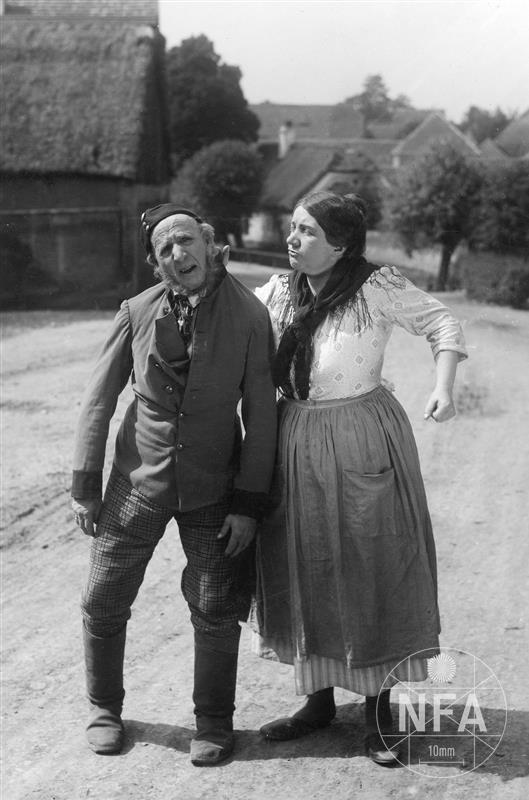 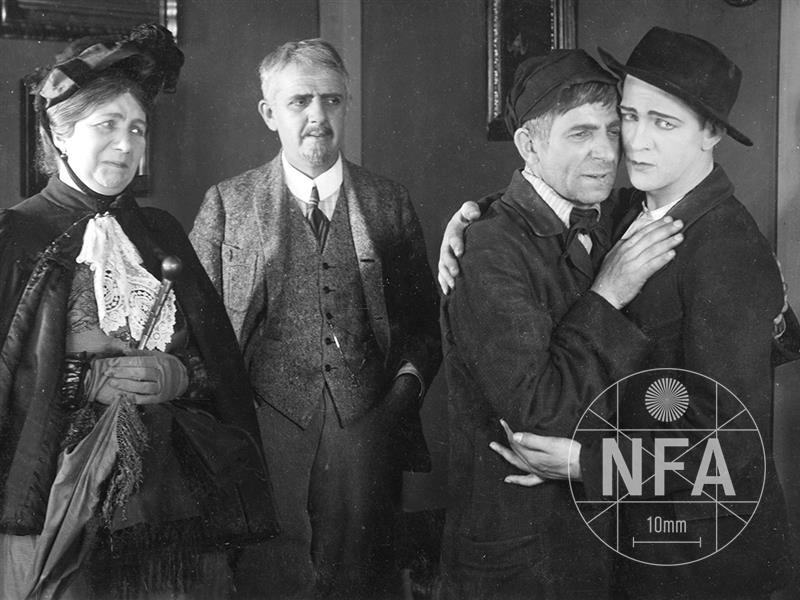 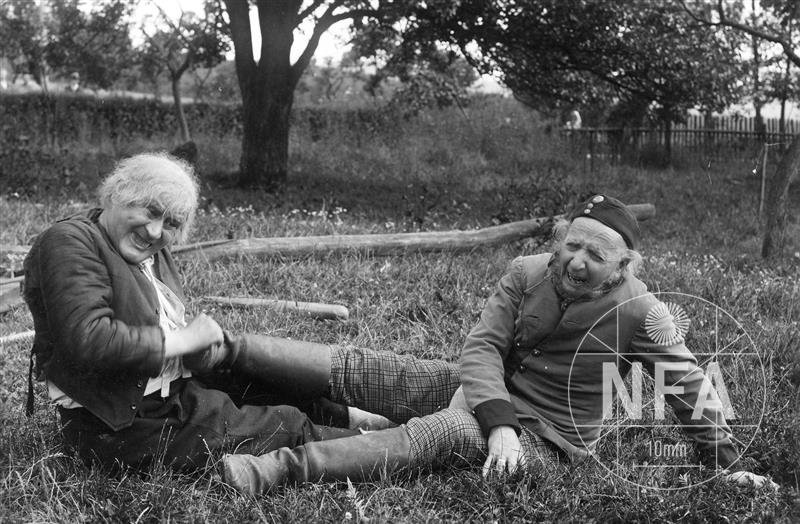 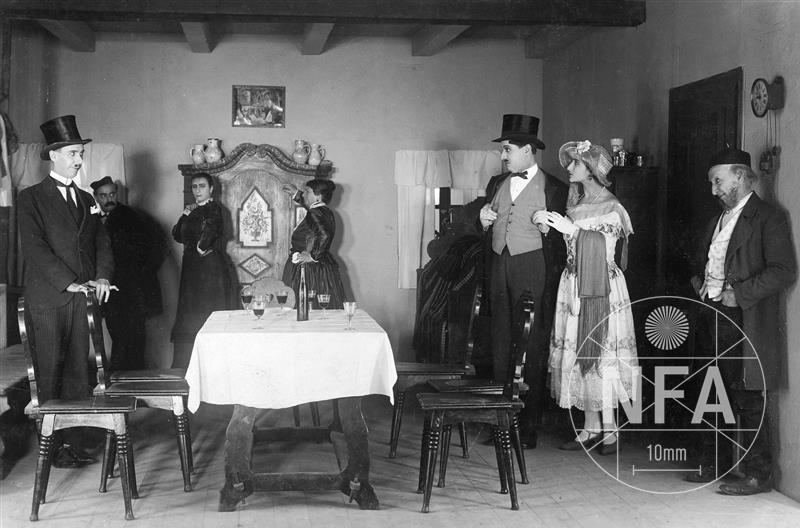 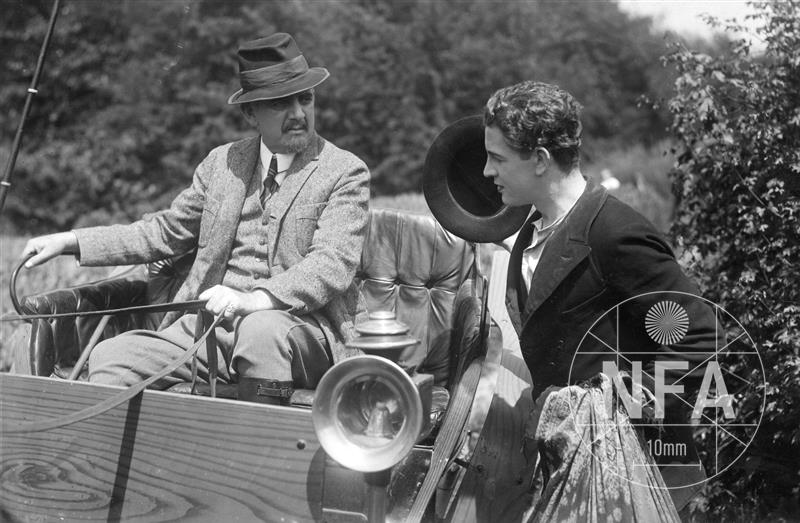