Journeyman Kondelík arrives in Prague through the Vyšehrad gate and he picks up a horse shoe from the ground for luck. Thirty years later Kondelík has become a respected business man. His daughter Pepička is invited to a dancing lesson organised by the Karafiát association where she makes the acquaintance of the clerical volunteer Vejvara. After some time Vejvara meets Pepička and her family in Hvězda and he persuades Kondelík to join the Sokol organisation. The following week Kondelík's family and Vejvara participate in a secret Sokol excursion to Karlštejn castle. They miss the train and so they set out on foot. They get lost and arrive last of all, to the amusement of the others. Vejvara is acting in a play with other amateur actors Břetislav and Jitka, and he invites Kondelík's family to the performance. Thanks to Vejvara, the play turns into a comedy. The enterprising Vejvara thinks up another joint excursion by steamboat to Zbraslav. The expedition, however, does not end well since Kondelík's boat sails off without them and the next boat gets stuck in shallow waters. After Vejvara has been offered a position in the office, he comes to ask for Pepička's hand in marriage. On the eve of the betrothal, however, Kondelík falls off a boat into the Vltava thanks to Vejvara and he calls off the wedding. 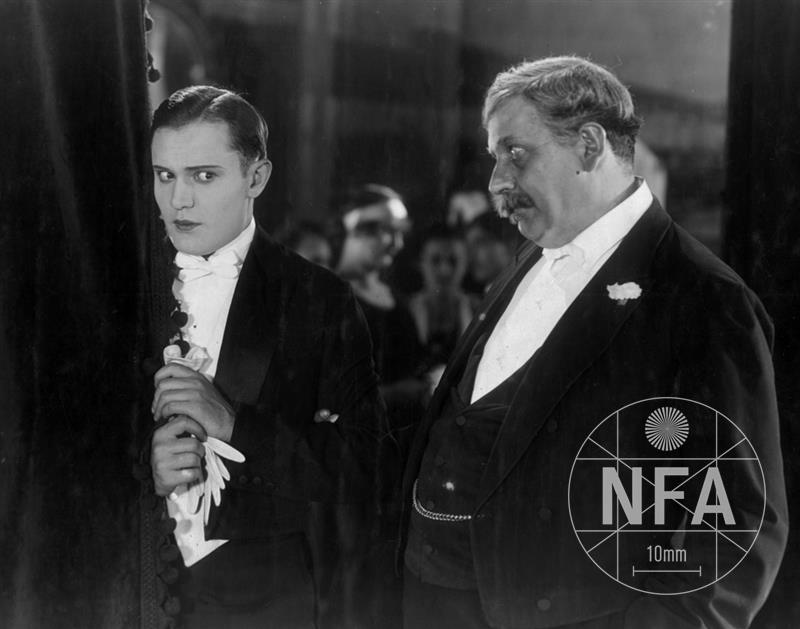 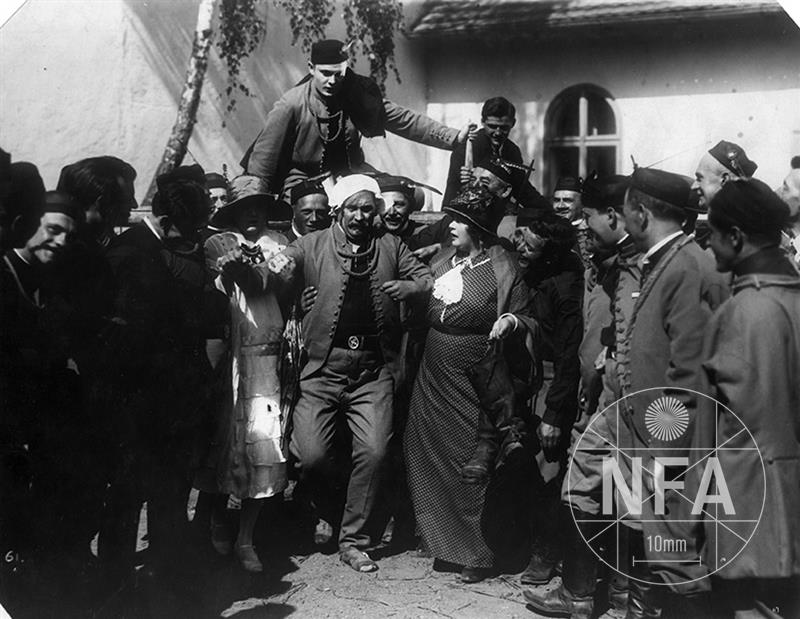 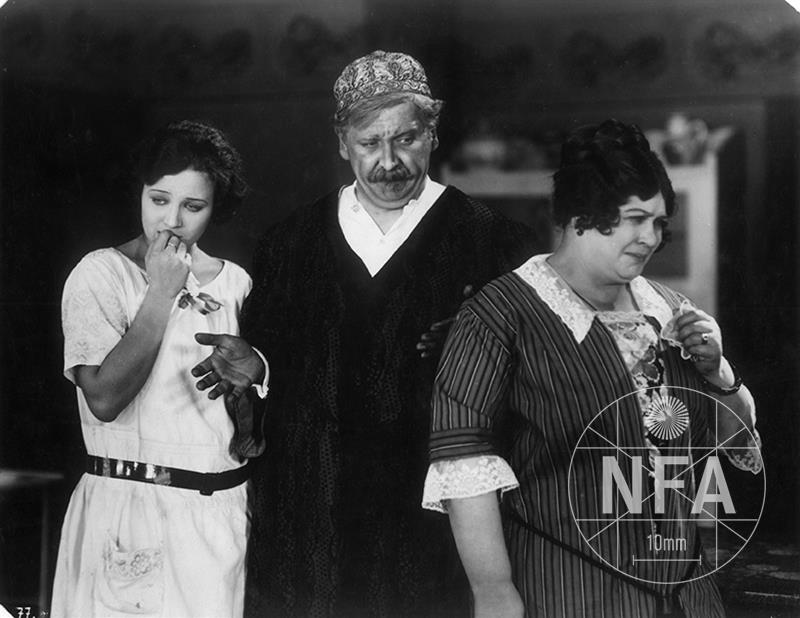 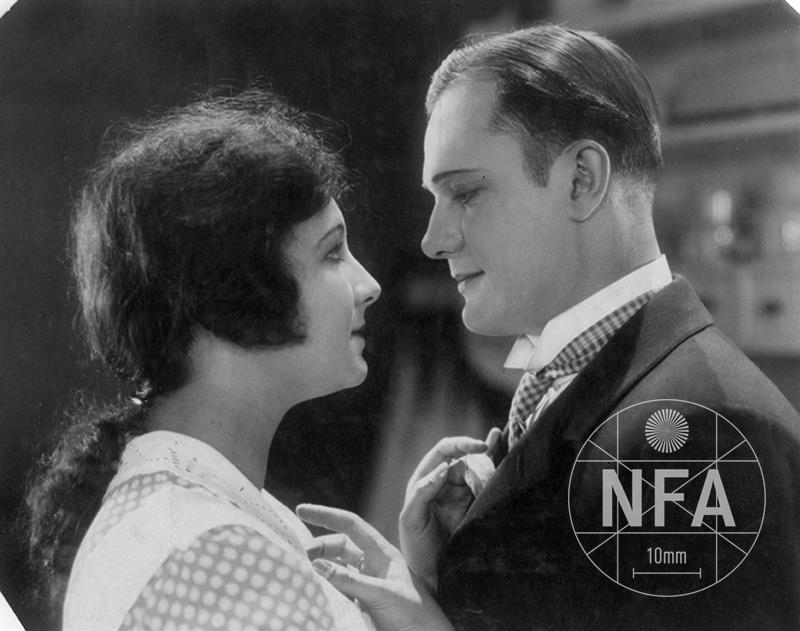