After many years abroad engineer Mojmír Čermák returns home to take over the running of his uncle's textile factory. On the journey he makes the acquaintance of Mája Benešová, a student of philosophy, whom he finds enchanting. Mája is also attracted to the interesting young man. Mojmír, however, does not want to enter into a serious relationship. He first wants to fulfil an old resolution: to find the man who drove his father to suicide and to avenge his father's death. His quest leads him to Mája's father, a textile merchant. He starts work at Beneš's firm as a partner and tries to destroy his business and financially ruin him. This situation considerably complicates the relationship between Mojmír and Mája, who now love each other. Fortunately Mojmír discovers from a letter that he had wronged Beneš. He therefore puts the latter's finances in order and then intends to go abroad once more. Mája persuades him not to go and both decide to spend the rest of their lives together.

The artistic interiors and furniture were supplied by the firm U-P Praha. The film contains rare pictures of old tramcars. 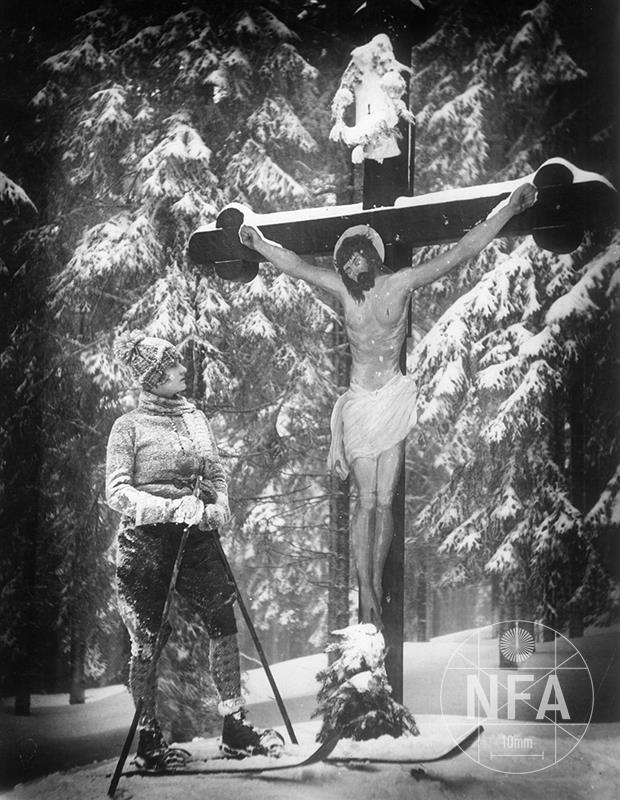 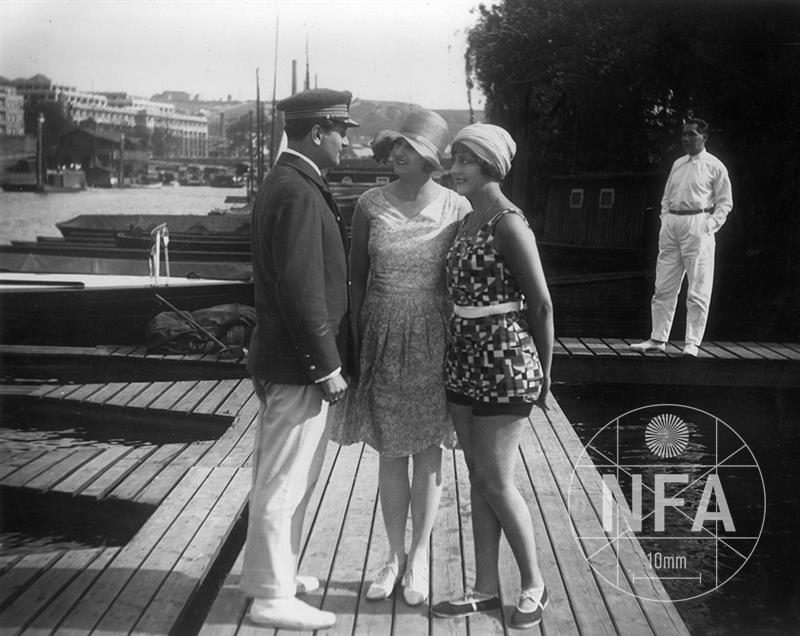 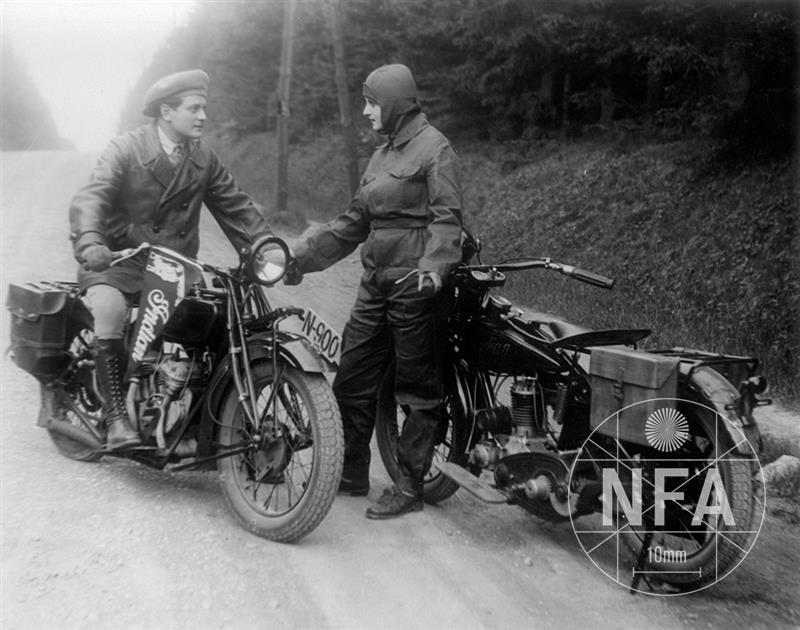 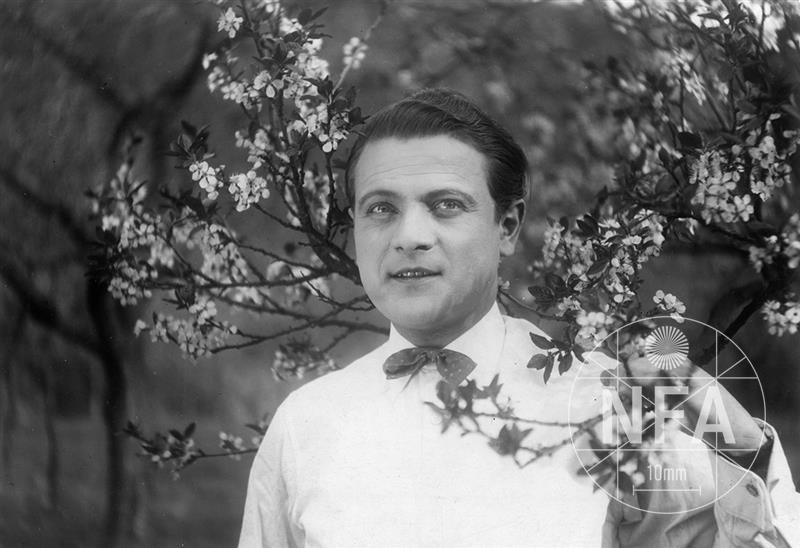 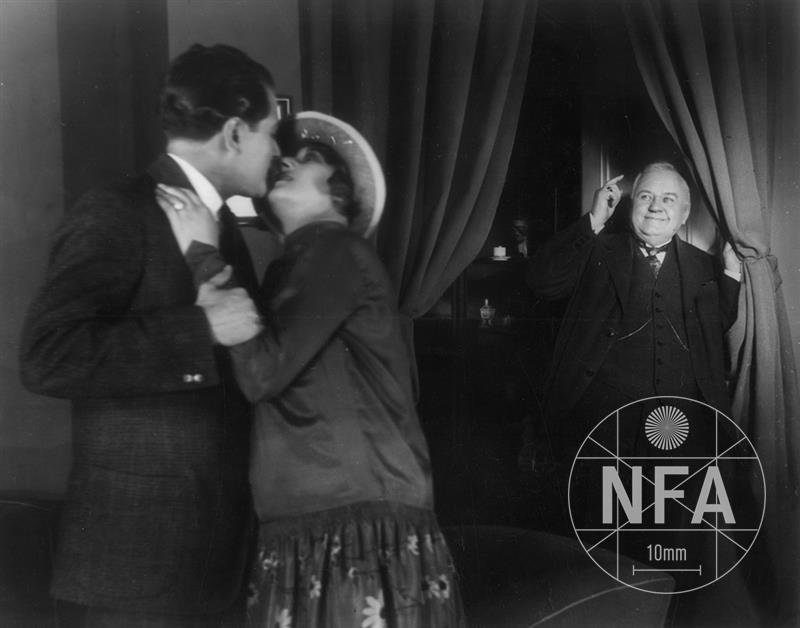