Boženka, the daughter of the mason Brambor from Podskalí, and Václav, the son of poor Dvořáková born out of wedlock, have fallen in love. Boženka's mother would rather her daughter married a wealthy man. Václav comenceshis military service. Before he returns home, his mother dies. Angrešt, the quack doctor, on a visit to Dvořáková, discovers letters proving that Václav's father is the banker Sommerfeld. Václav is living with the Brambor family who win a great amount of money on the lottery which again urges Boženka's mother into seeking a more suitable, well-situated husband for her daughter. Brambor then discovers Václav's true identity. He seeks out the banker and demands that he support his son. The banker's wife finds out the truth and encourages her husband to secure Václav's future. Václav can then become engaged to Boženka with his future mother-in-law's blessing. (According to promotional material issued at the time the film was made.)

Only part of the film has survived. According to a list of credits submitted to the censors on the 7th of March 1929, Vítězslav Nezval is presented as having collaborated on the screenplay. 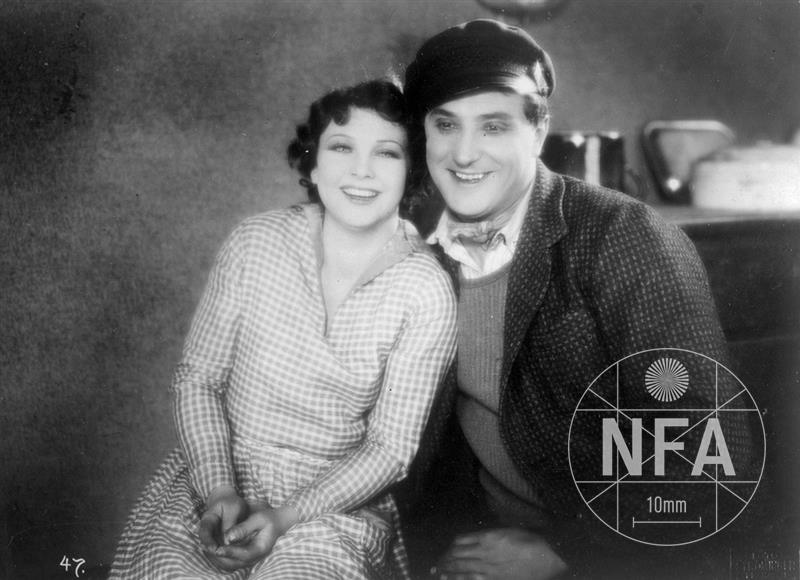 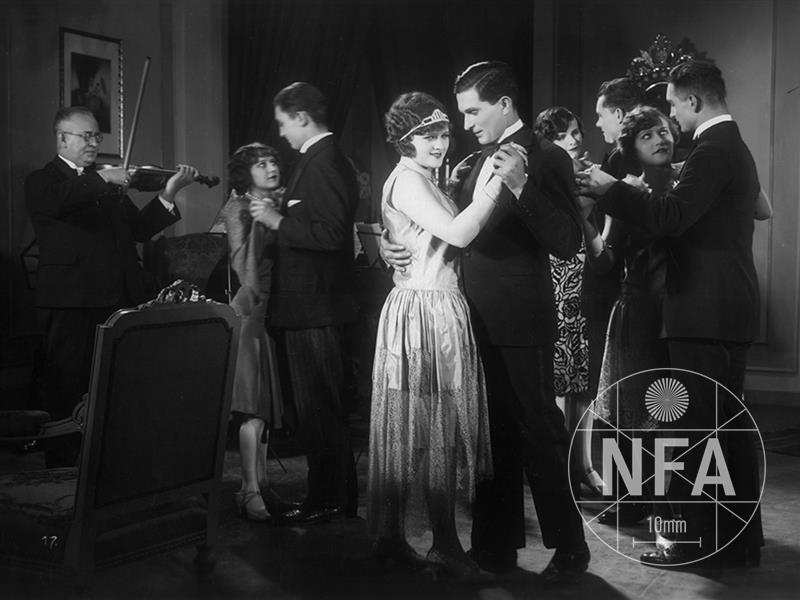 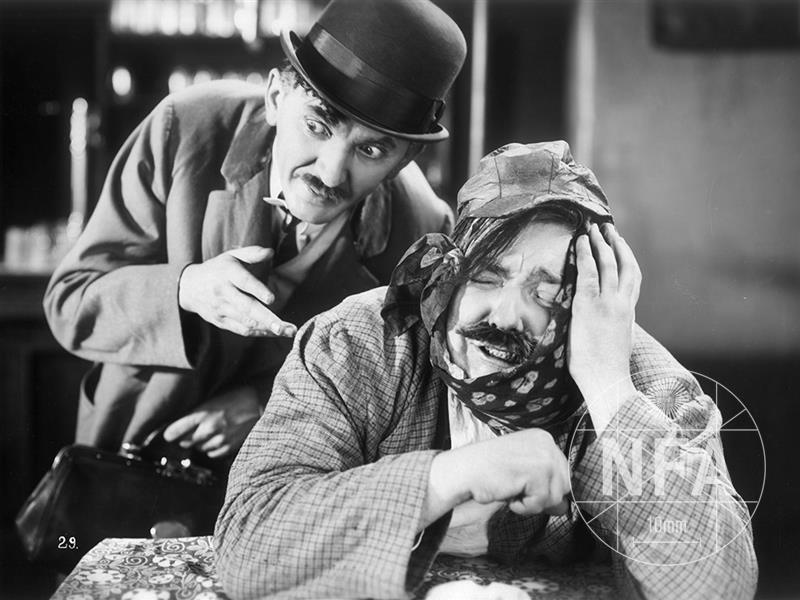 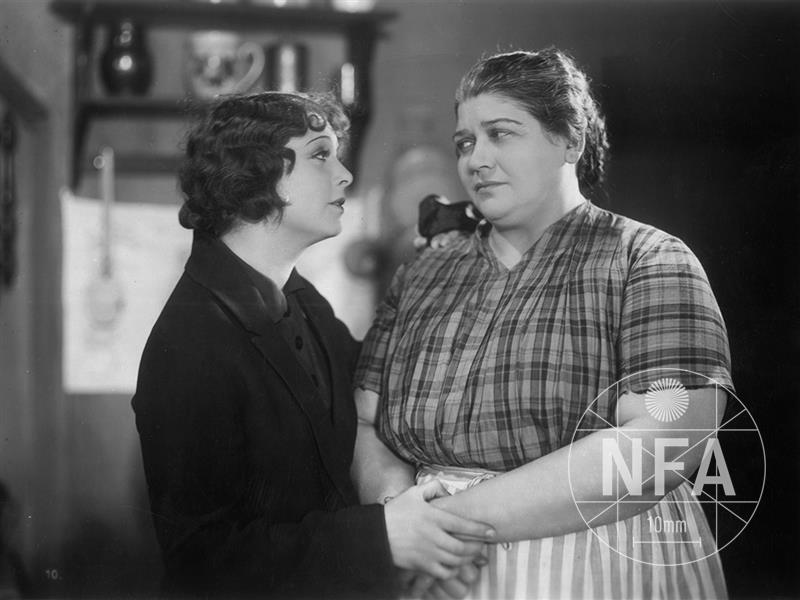 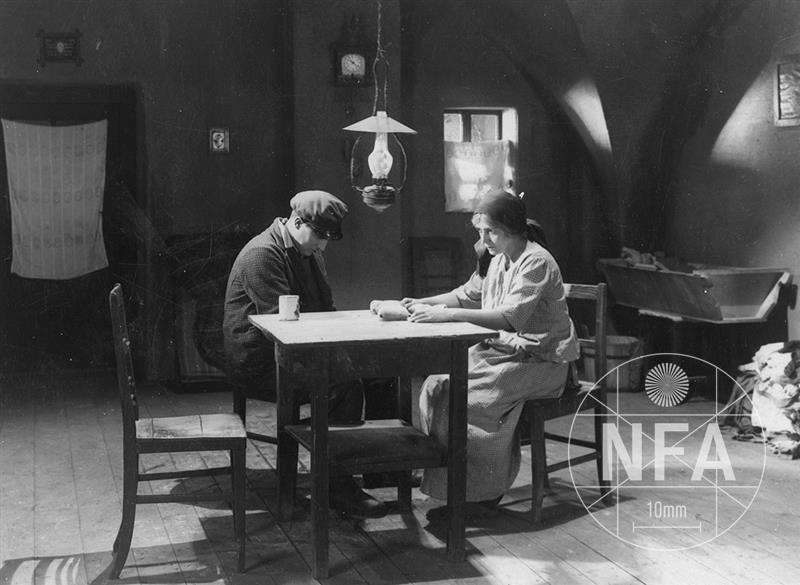