The charming Hanka Solnařová has married factory owner Jindřich Vojen and now finds herself outside the circle of young people from Černošice. The seducer Záhoř, her, longs to have an adventure with her and makes a bet that he will win her over. When he is unsuccessful, he tries to win the bet with the help of Hanka's maid who thinks that Záhoř is courting her instead. Vojen begins to suspect Hanka and the marriage becomes somewhat strained. Vojen's suspicion of his wife is confirmed when Záhoř cunningly manages to get hold of Hanka's slip with the help of the innocent maid which he shows to his friends as proof of Hanka's love. The furious Vojen goes off in search of Záhoř who is now frightened and confesses to his scheme. Vojen, happy in the knowledge of his wife's fidelity, hurries home, however, in the meantime Hanka has run off in despair. He finds her lying injured on the railway track and pulls her off just before a fast train arrives. The happy couple then return home together. (According to promotional material issued at the time the film was made.) 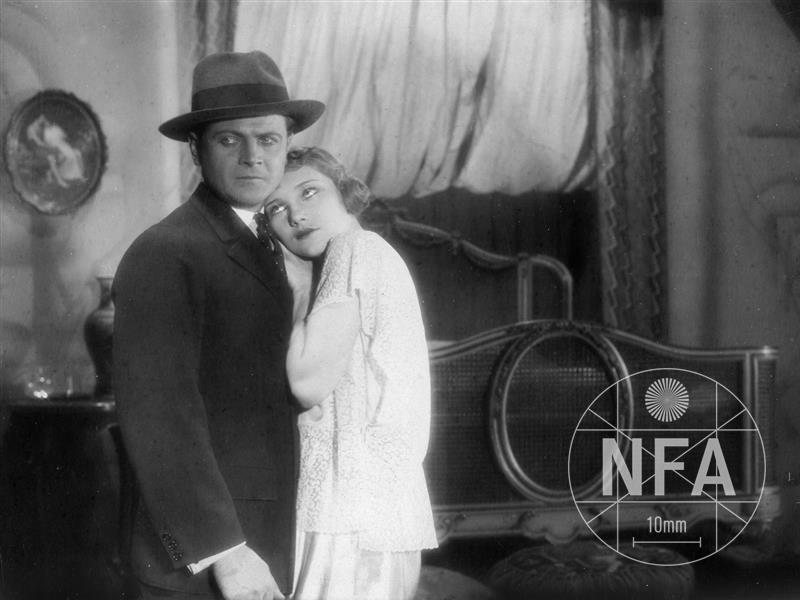 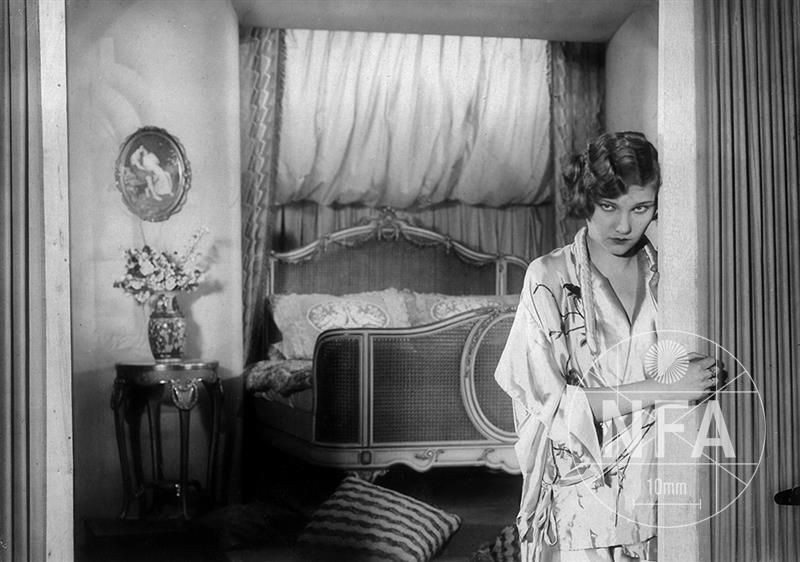 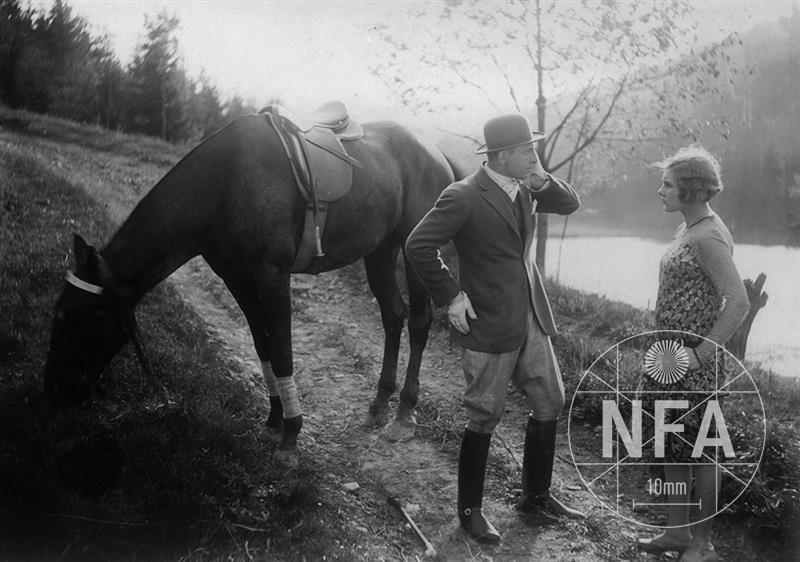 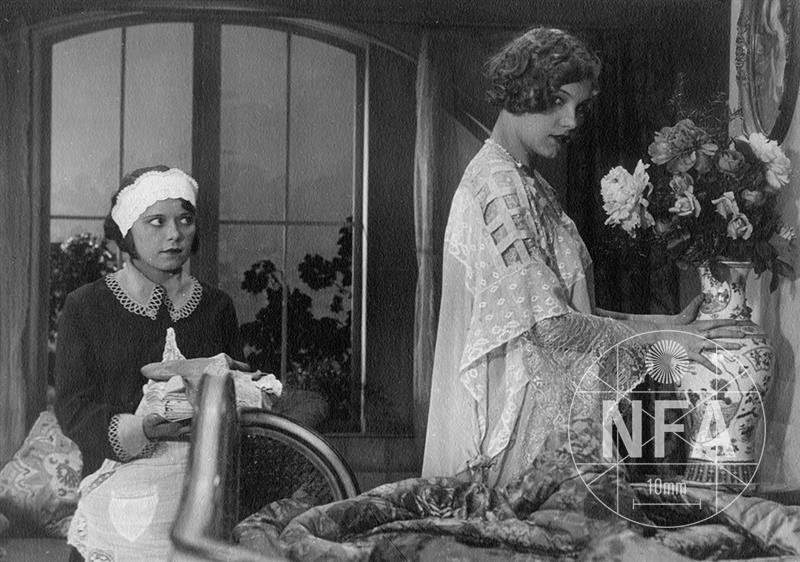