Cinderella is a nick-name which Anuška's stepmother and her two daughters have given her because she is often dirty from doing all the hardest work around the house. When the king of the land announces that a ball is to be held at which his son, Zlatohlav, is to choose his bride, the stepmother starts preparing her two daughters for the occasion. Cinderella is sad since her stepmother has ordered her to stay at home. But a magic fairy in the guise of an old woman whom Cinderella has welcomed into the house, helps her with her magic and makes her a wonderful dress. Thus the girl is able to go to the ball and the whole evening she dances only with the prince. She has to leave before midnight because the magic stops working after this time. As she is leaving the castle Cinderella loses her slipper. The prince, who is now in love with her, sends out his servants all over the kindgom to find the girl whose foot fits the slipper. In front of the evil stepmother and her conceited daughters Cinderella puts on the slipper and she is ceremonially taken back to the castle. The stepmother and the two daughters are left behind boiling in their envy and hatred. 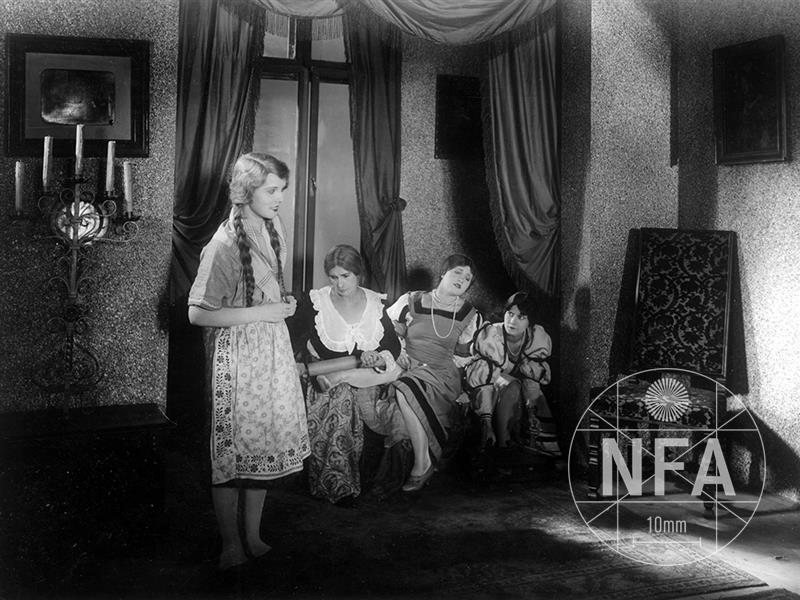 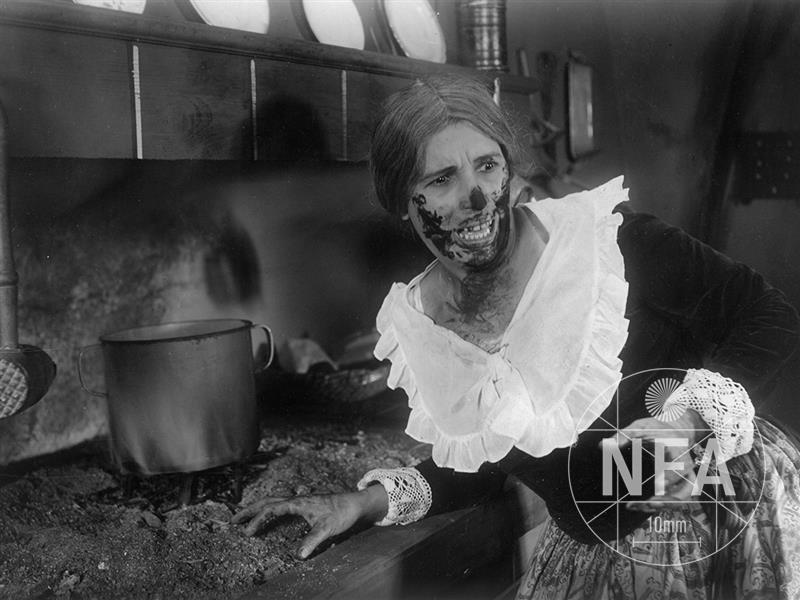 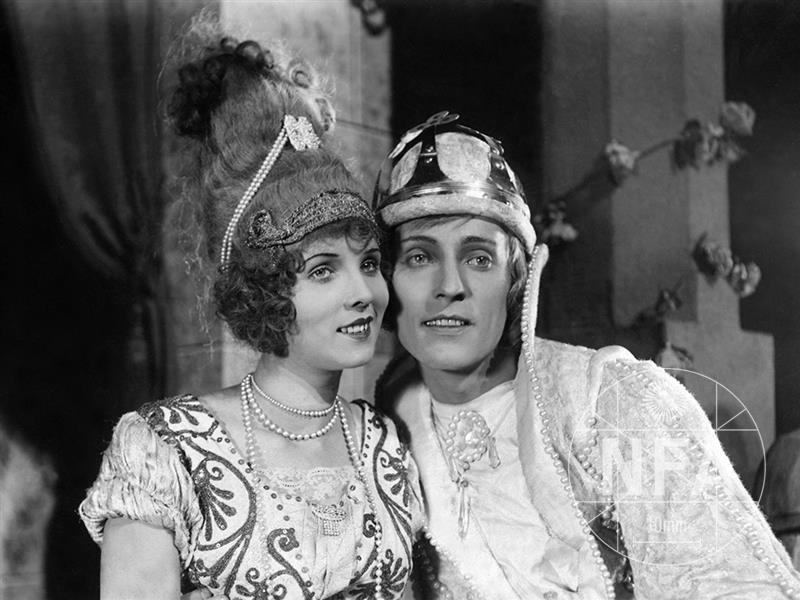