A solitary lighthouse stands on the shore of a little island. It is home for three people – the lighthouse guard Uwe, his wife Hanne and their mute friend Jens. One day the lively Margot bursts into their serene but monotonous life at the lighthouse. She had taken a boat out for a bit of adventure and fun but it capsized and the waters cast her onto the island. Uwe soon succumbs to her seductive charms and thinks of leaving the lighthouse with her. He tells Hanne of his intentions and is deaf to her pleas; nor does he notice that the lighthouse beacon is not working. The conscientious Hanne tries to repair the light but she is unsuccessful, despite Jens's help. Jens, when he sees the futility of their attempts, tries to persuade Hanne at least to save her marriage. Their argument turns into a fight during which the shabby wooden railings crack and both hurtle down to the sea. Hanne manages to catch hold of a wooden beam but the fall kills Jens. Uwe hears her cries of terror echoing round the lighthouse. Only now is he aware of his responsibilities; and returns to the lighthouse, arriving just in time to save Hanne's life. The tragedy has now liberated the man from his fatalpassion and he is thankful his wife has given him a second chance

The film was only made in its German version. 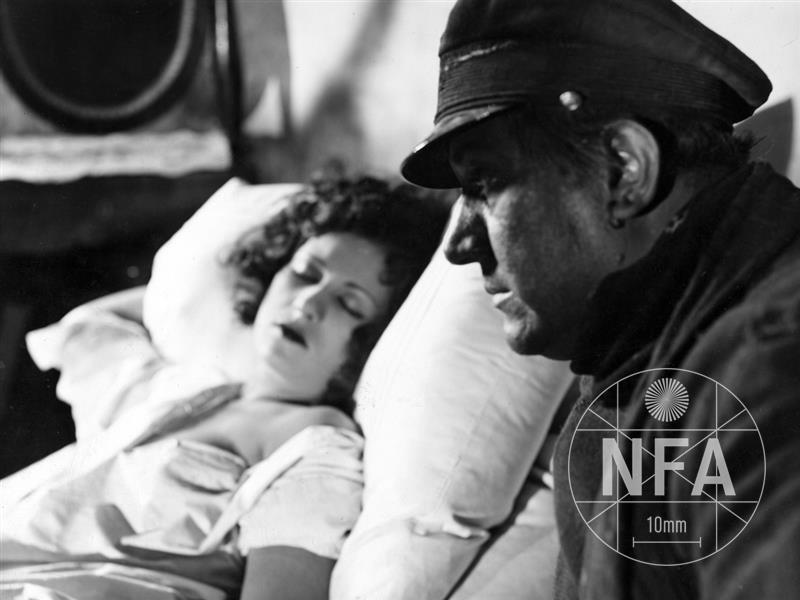 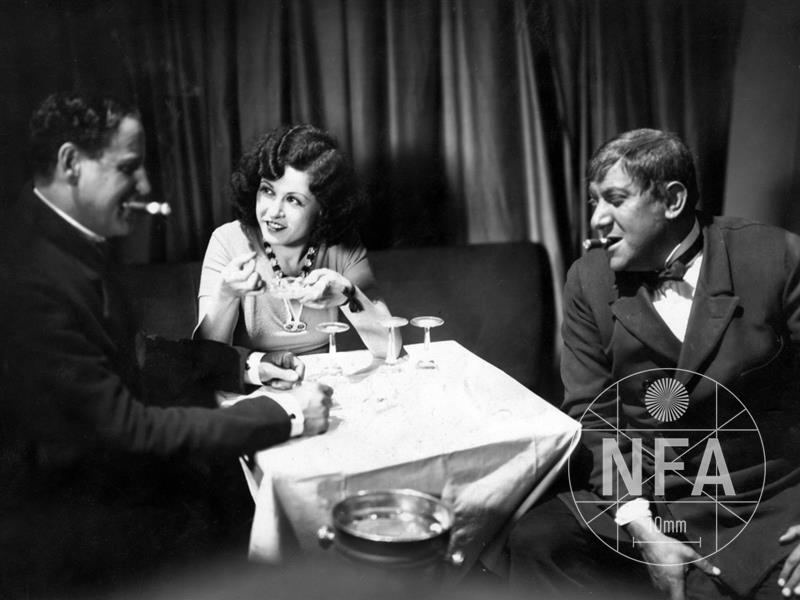