Petr Svozil has his beloved Anna, a girl from a smithy, and the entire surroundings consider their relationship ill-matched, because Petr is an educated man. Brother Jan would rather pay off Petr to keep disgrace from befalling the entire family. Petr and Anna marry and leave to Prague. Petr, however, looks for work in vain and on the advice of the landlord leaves for America. Anna remains and earns some money by sewing so she can provide for herself and her son who was born after Petr's departure. Hopeful letters arrive from her husband, but war breaks out and she finds herself in poverty. In desperation she seeks refuge at Jan's, who, haunted by remorse, accepts her into his farmstead. Anna and child soon recover. Jan, who secretly loves Anna, is called to arms. In a military hospital in France he encounters his brother Petr who has been fighting as a volunteer in the American Army. The mortally wounded Jan with his last ounce of strength tells Petr all that has happened and for the last time he sings his beloved song Kde domov můj. At the end of the war Petr returns home to run the farm together with his Anna.

In the film numerous documentary shots from the First World War are used. The film is silent. The only speaking scene is in the military hospital where Rovenský sings Kde domov můj. 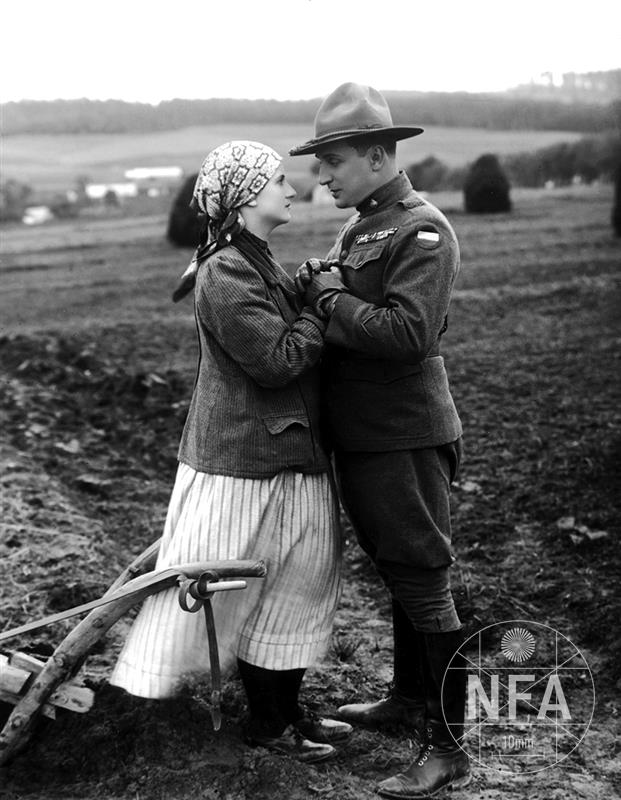 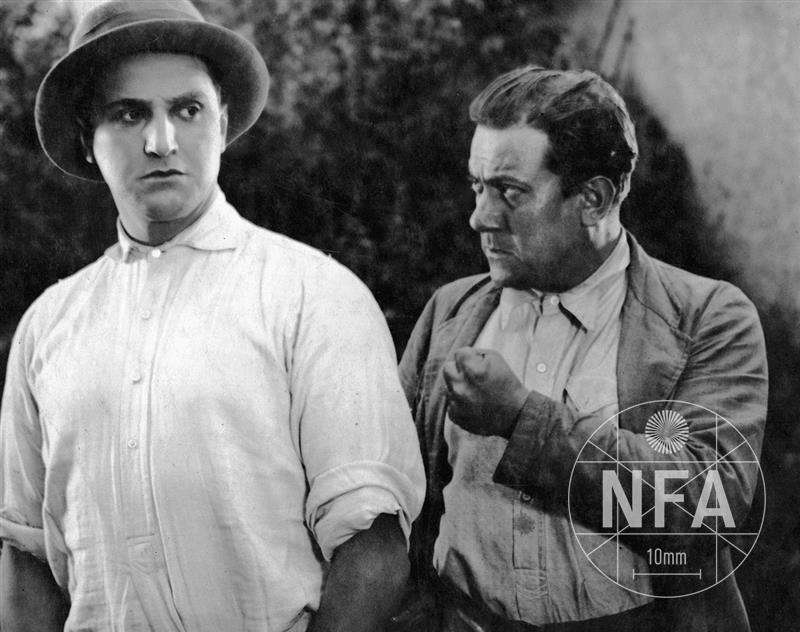