The army of Czech king Přemysl Otakar II on the right bank of the river Morava on the eve of the feast of St Rufus, 1278. The Czech and Moravian lords swear their allegiance to their leader the day before the battle with the German army of Rudolf of Habsburg. Although heavily outnumbered, Přemysl's army has the better of the enemy until betrayal by Milota z Dědic causes the Czech army to be defeated and the king is killed. Přemysl's son prince Wenceslas is still young and so Emperor Rudolf appoints margrave Otto of Brandenburg as ruler of the country. He imprisons Wenceslas in Bezděz castle. The country is marauded by Otto's mercenaries; there is famine and plague. The Czech lords try to free Wenceslas but Otto has the prisoner transferred to northern Germany. Wenceslas, poorly fed and clothed, is saved by his father's faithful servant, Dětřich Špaček of Kostelec. The Czech lords try to ransom Wenceslas with 35,000 pieces of silver they have amassed but Otto tricks them. Wenceslas is finally released by order of the emperor after five years in prison and, ill and emaciated, he returns to his homeland. (According to promotional material issued at the time the film was made.)

The film materials are believed lost. According to the film yearbook issued at the time the film was made, the length of the film was 2300,0 m. 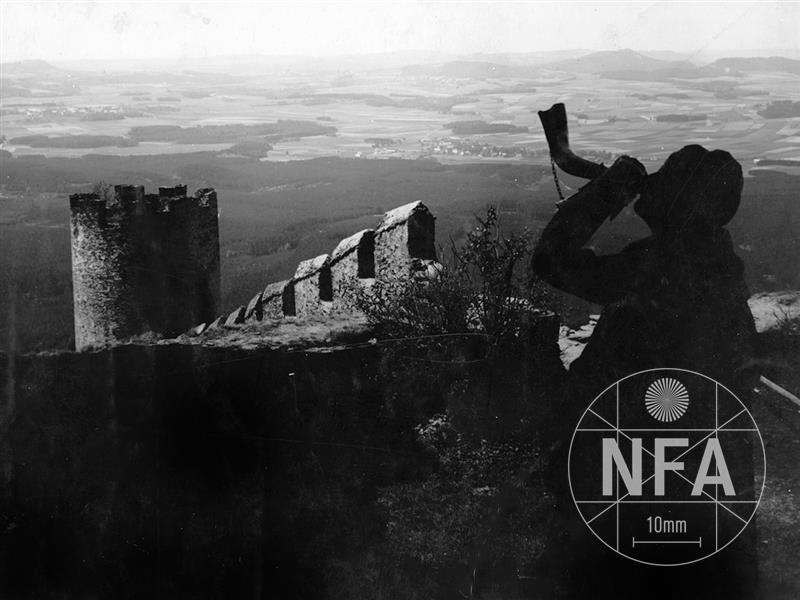 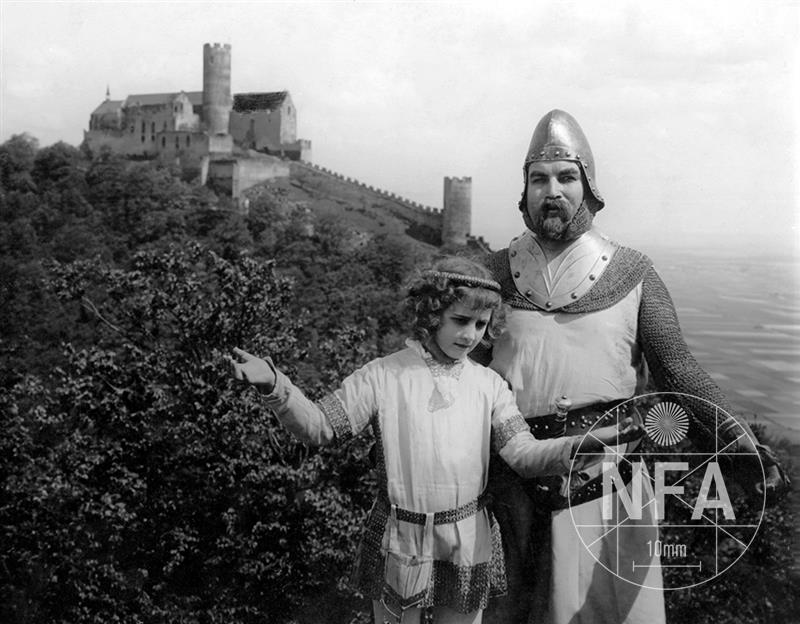 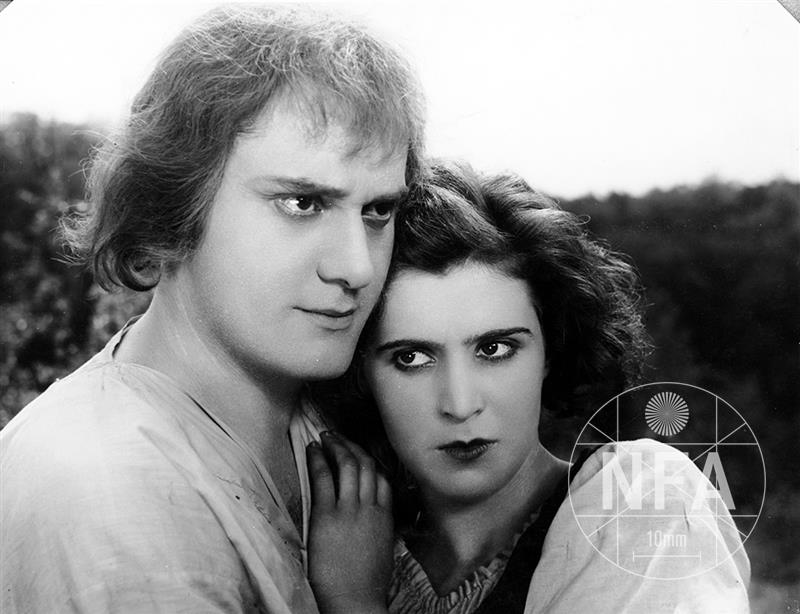 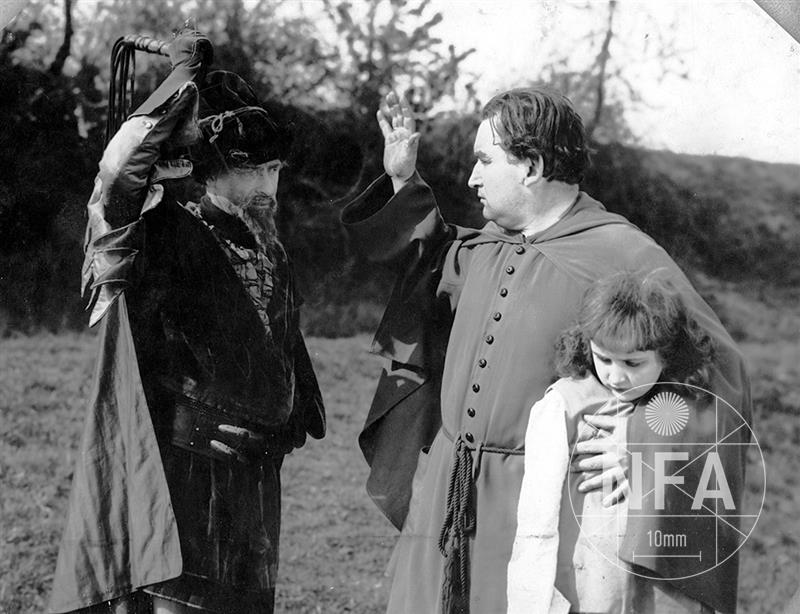