Pavel Kříž is a sensitive young man deeply in love with his girlfriend Jana. Being transferred to a border guard's training centre for sniffer-dogs, he does not see her too often. Solitary Pavel is not the best prototype of an enthusiastic soldier, which provokes his superior, Lieutenant Růžička. Therefore the lieutenant only reluctantly allows Pavel to train an Alsatian named Bojar. The dog was recently shot and wounded by an unknown offender and became uncontrollable. He is considered unfit for the service, but Pavel found a friend in him and does his best to prove that the dog is good. One day, all the dogs are poisoned. Only Bojar who was with Pavel in the office survives. The border guards have to use Bojar to track down the offender. The Alsatian brings them to the shepherd Janura. Everybody considers it Bojar's failure: nobody knows that Janura is the searched-for saboteur. Some time later, Janura attempts to murder the old shepherd as well as Pavel himself, but Bojar fortunately succeeds in fetching the border guards. The consequent dramatic events prove both Pavel's courage and Bojar's preparedness. Janura is hunted down. Pavel and Bojar proved competent in the fight against the enemy and Růžička makes an honourable mention of them in the daily report. 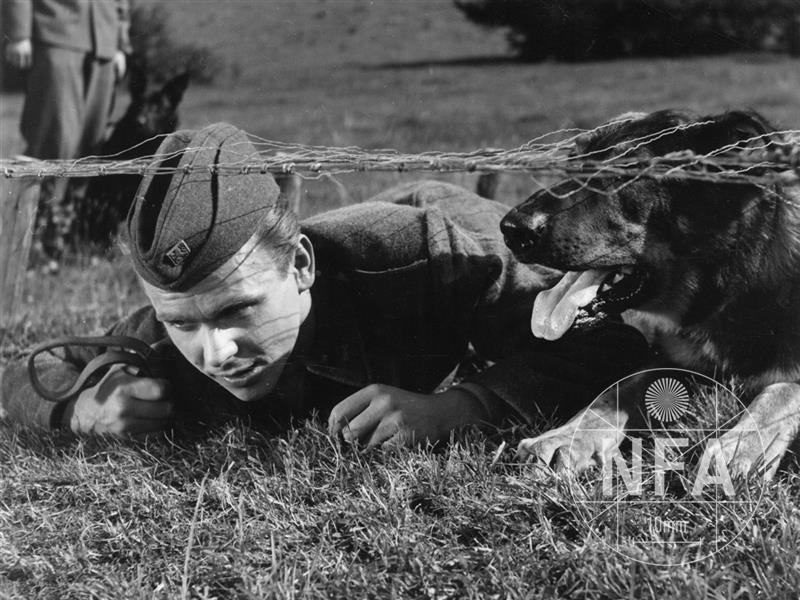 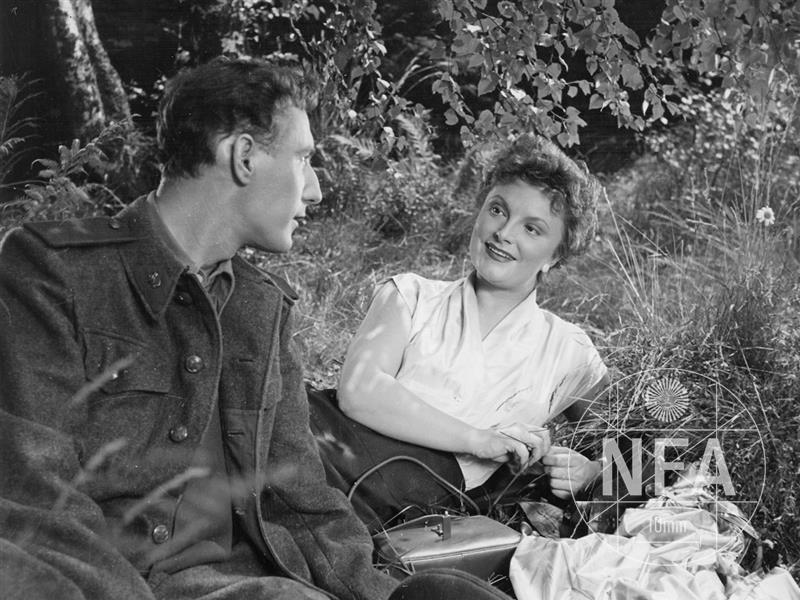 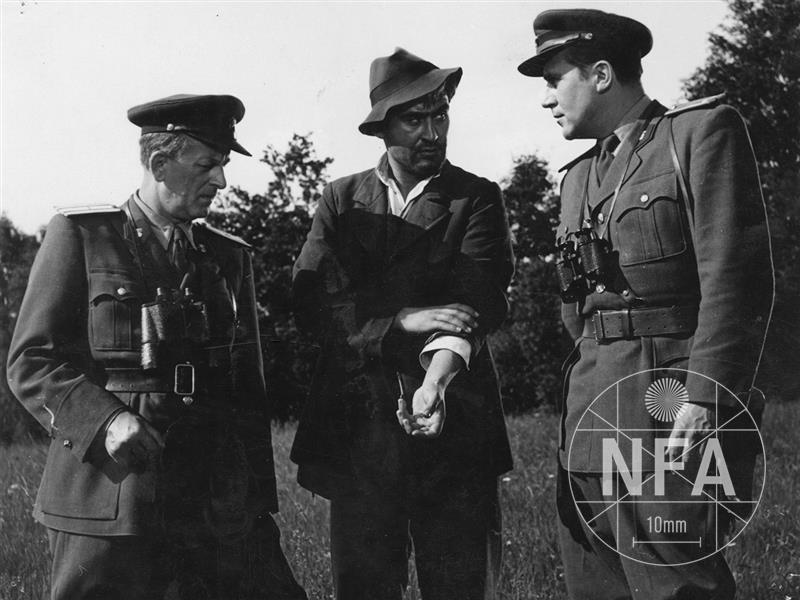 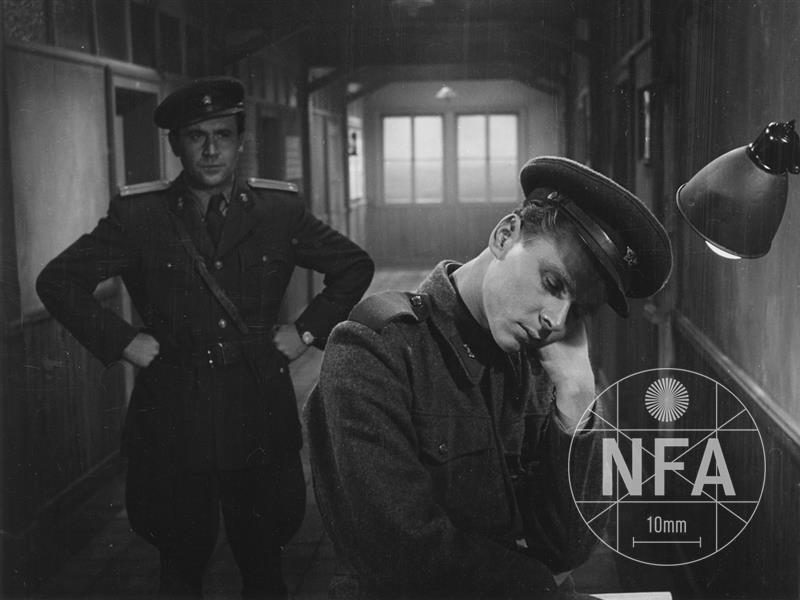