An alarm clock goes off in the Malásek family home at half past four in the morning. The mother Slávka gets up, finishes her toilet, and goes to work after setting out clean shirts for her husband and three sons and letting their Alsatian dog Ajax out in the garden. At half past five, the father Karel gets up and sends Ajax to get milk and bread from the shop. The father shaves, has breakfast and goes to work. At half past six the oldest son Tomáš wakes up. He prepares breakfast for his brothers and plays with his father's shaving brush for a while. After he leaves, Pavlík and Milan get up as well. Pavlík tries to turn off the dripping water tap in the bathroom but the tap gets stuck and in a little while water is overflowing from the bath-tub. At first the boys ask their parents for help. They call their mother at work but at the end a police officer helps them and sends for a plumber. The parents come home when the danger is already over and they are so overjoyed at their children's independence that they forget about their banal quarrel from the day before.

The film was distributed to Czech cinemas along with the feature film The Good Soldier Švejk (1956) by Karel Steklý. 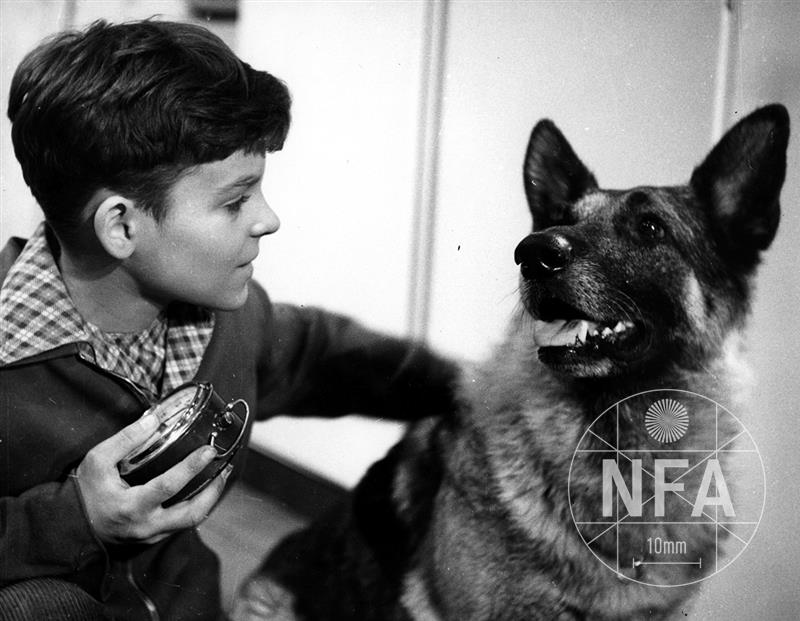 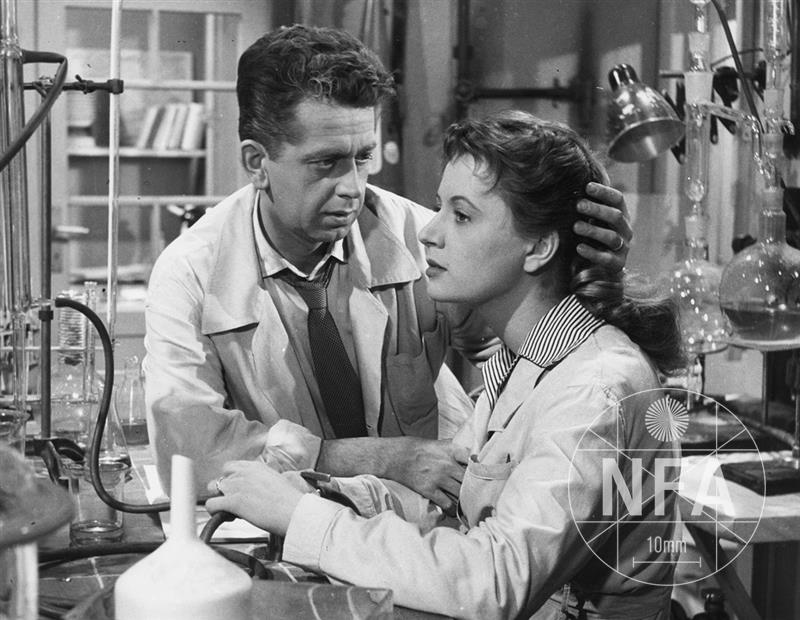 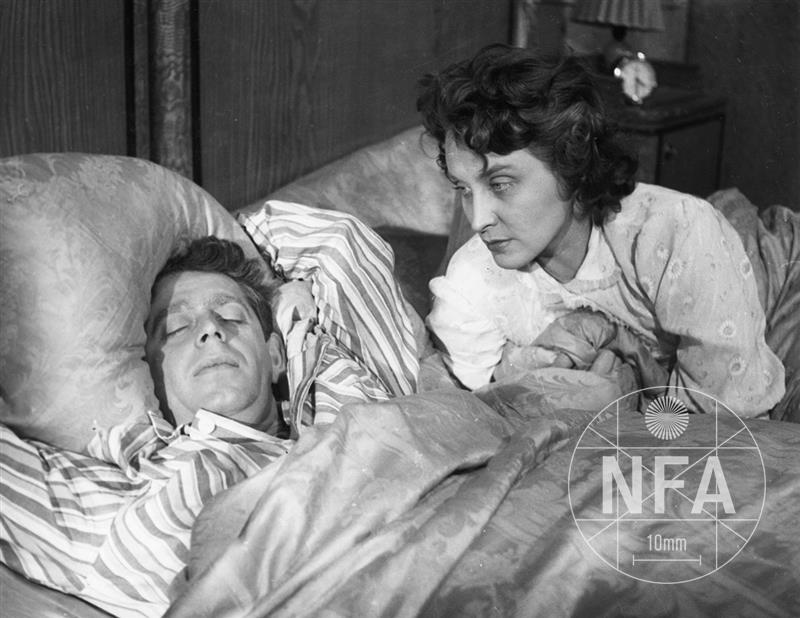 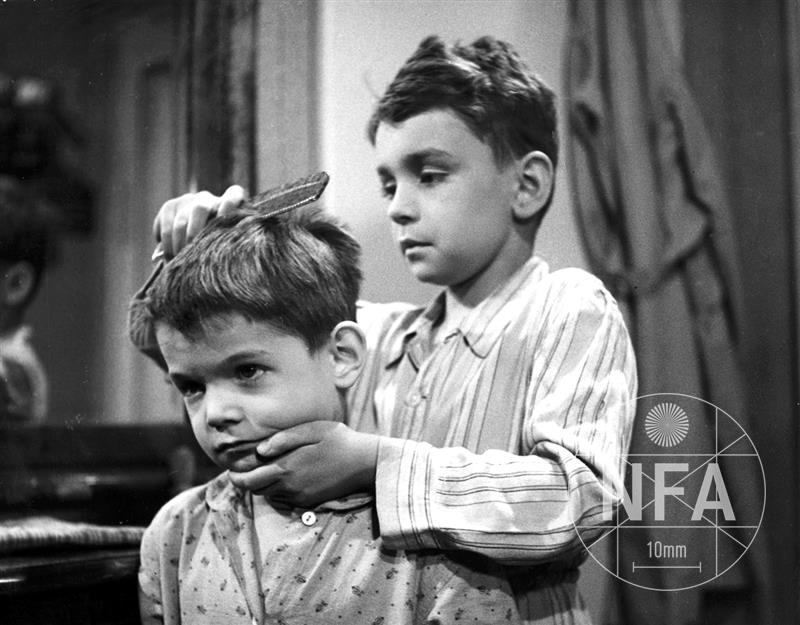