Kamil, who mends lifts, and saxophonist Pepek live together in the Old Town in a one-room flat. Kamil is married but his wife Vlasta lives and works in another town. Kamil gets dressed up and goes off to a wine bar where he is meeting his new girlfriend Irena. Pepek is angry with him, he likes Vlasta and perhaps even loves her, if on a platonic level. Pepek is playing in the orchestra of night club when Vlasta comes to look for him; she is passing through Prague and Kamil is not at home. Pepek tells her Kamil is in Kladno on business. He walks with Vlasta through night-time Prague and lets her wait a while outside the wine bar while he goes inside on the pretext of asking Kamil's friends when they expect him back. Kamil is taken unawares at his wife's sudden arrival. He wants to see Vlasta but he is all dressed up and has also left his wedding ring at home. Vlasta spends the night in the Prague flat and Pepek takes her to the station in the morning. Kamil, who has walked the streets all night, watches them secretly from a hiding place. When Vlasta leaves, Kamil gets a hard slap from Pepek. This puts an end to Kamil's adventures. 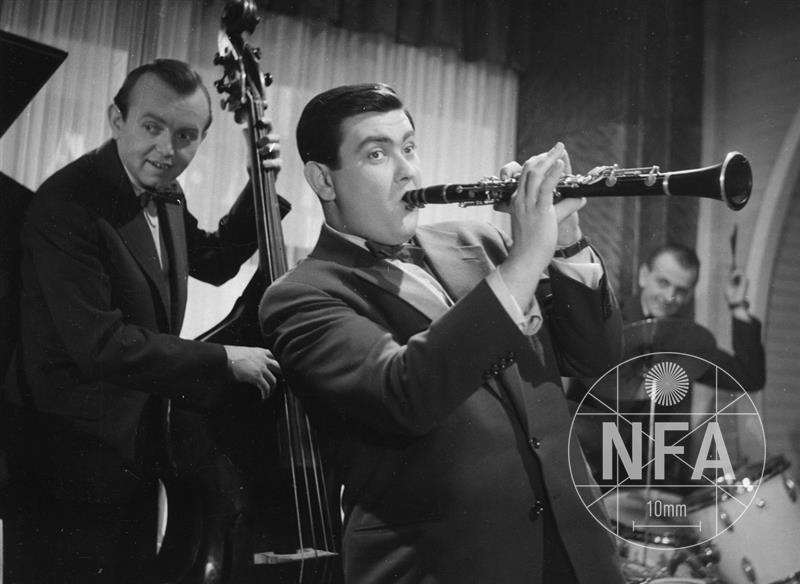 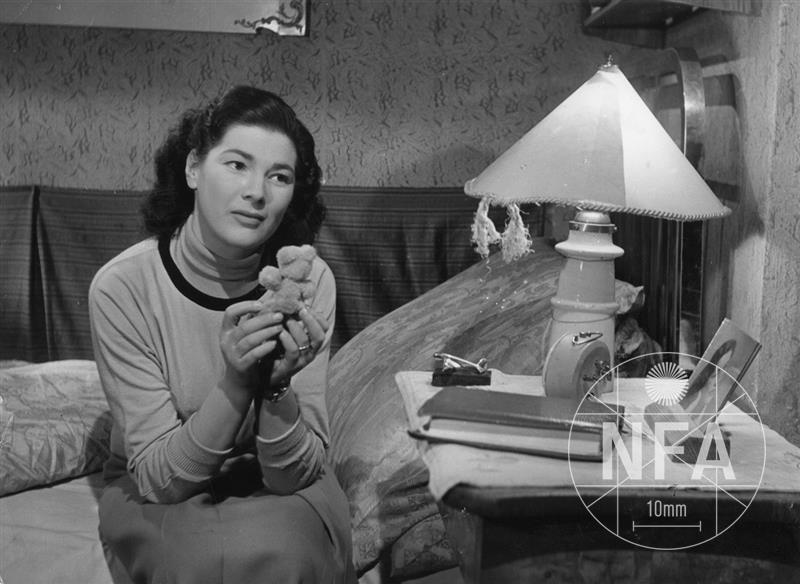 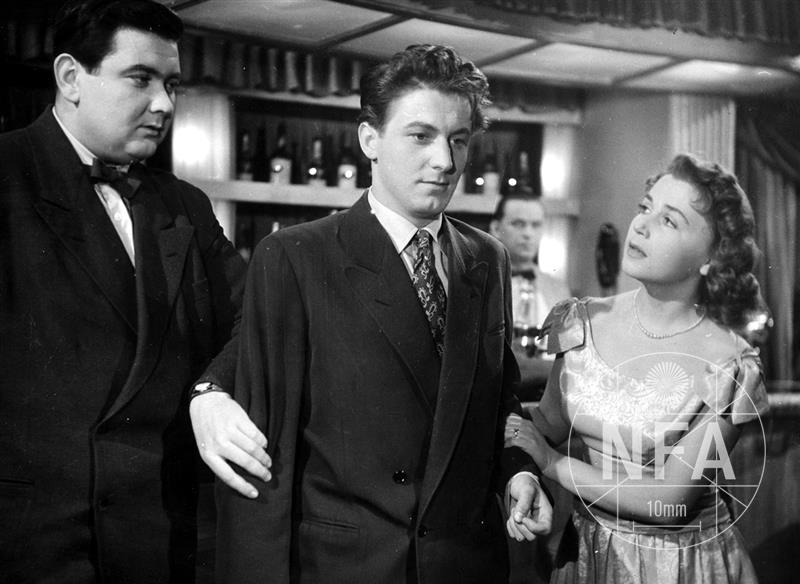