A young engineer visits the deputy director of his factory with a rationalization proposal he had found in the factory archives and which he would like to work on. When Petr, the deputy director realizes that the author of the proposal was his former schoolmate and friend Pepík Lukeš, he drifts off into memories. Four years ago, when Petr began to work in the factory, he met Pepík, who worked in the construction department. Pepík had problems with his unfaithful wife. He began to drink and miss shifts. Petr first reproached and advised his friend, but then began to keep away from him. By way of punishment, Pepík was transferred to the workshop to work manually with a machine. He submitted a rationalization proposal, but when Petr was supposed to support him, he refused to vouch for his former friend, fearing for his own position. One freezing night, drunk Pepík went home on a bicycle and hit the railway gates in the dark. His wife did not let him in the house. He went for help at Petr's but Petr was being visited by his fiancé and turned Pepík down. The severely injured man was not found until the morning and died in the hospital of visceral bleeding. Petr returns to present from his memories. To the young engineer, it seems that the deputy director does not agree with his proposal, and takes it back. Petr reproaches him for his lack of courage and responsibility - for the very same qualities with which he has been unable to cope in his conscience. 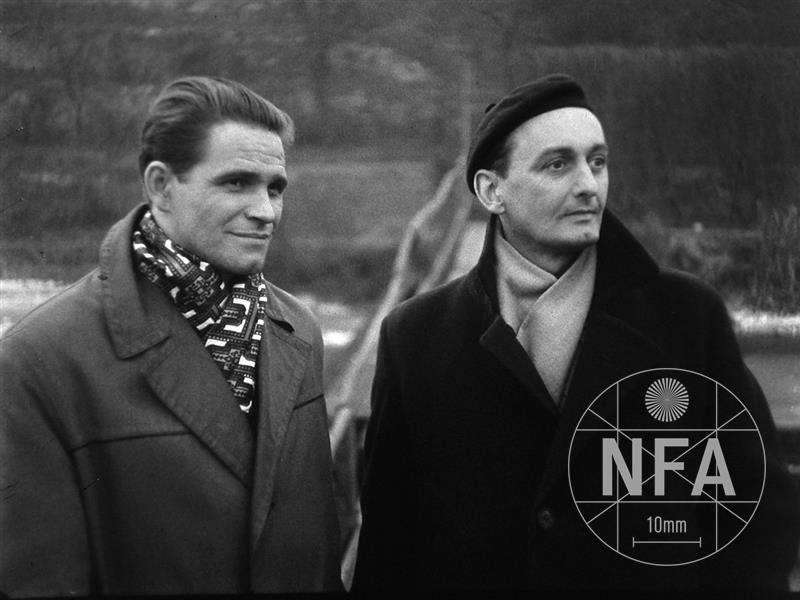 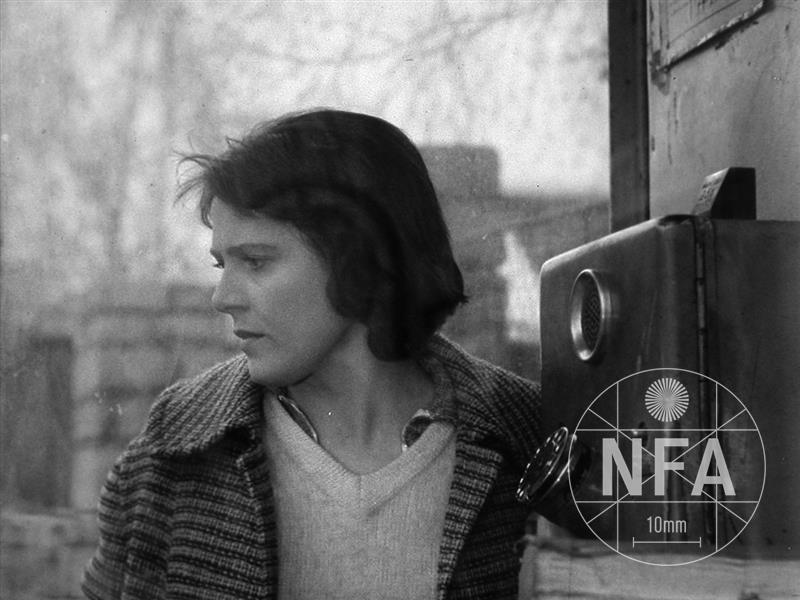 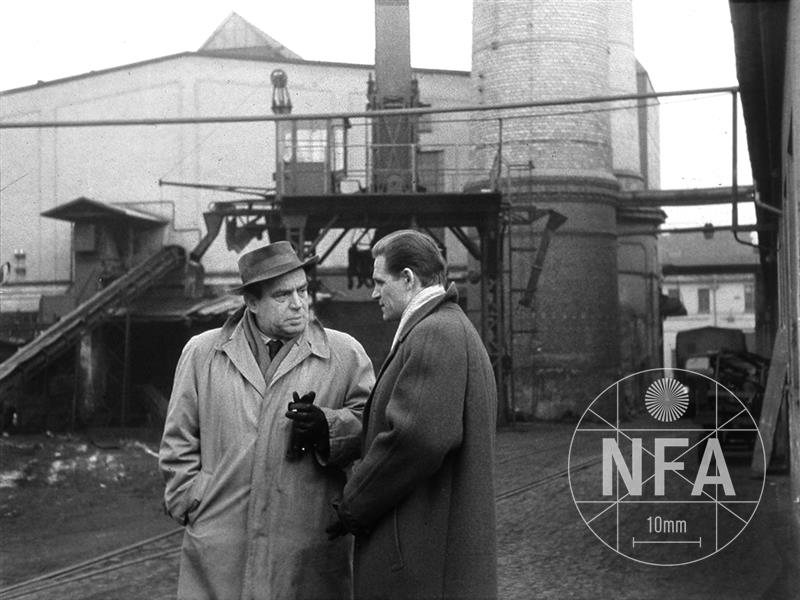 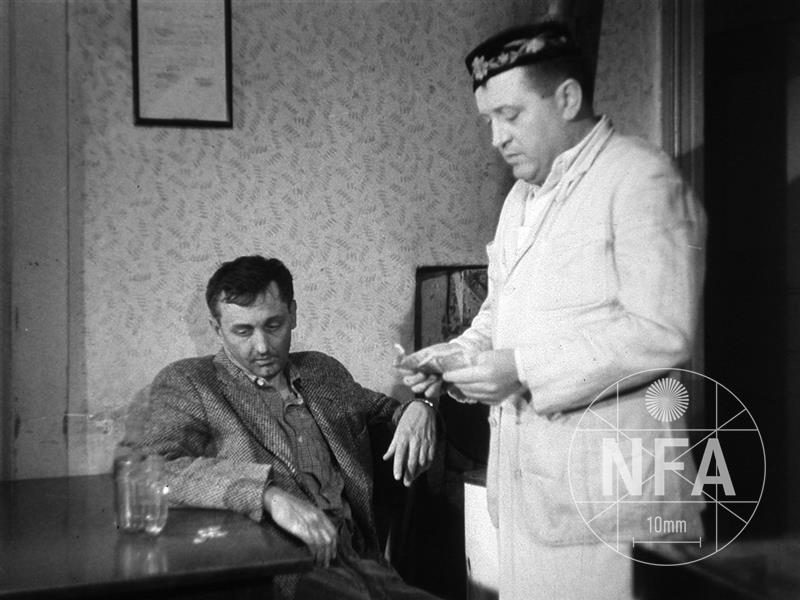 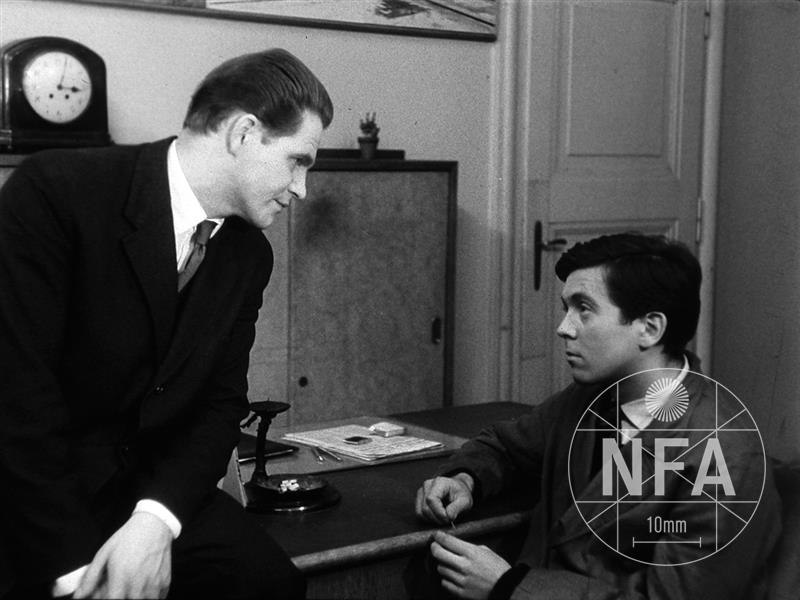