In winning the Grand Prix at the Mannheim-Heidelberg International Film Festival (IFFMH) in 1964, Jan Němec’s drama Démanty noci (Diamonds of the Night) became the first Czechoslovak New Wave film to receive an internationally recognised award. The motion picture, based on a short story from an eponymous book by Arnošt Lustig, started the brilliant career of one of the most original Czech filmmakers of the 1960s (Němec had adapted one other Lustig short story, Sousto (Mouthful), as a short film while graduating at Prague film school FAMU). Diamonds of the Night offers an unusual, intensely attitudinal insight into the topic of war. It tells the story of two young Jewish men who escape from a train taking them to their death. The film amounts to a naturalistic study of endangerment, repudiation and uprootedness. The experiences of the desperate refugees in the Sudetenland forest merge with the memories, dreams and visions of one of the men. Thus the anatomy of a tortured human soul is projected into the sphere of existential drama.

Second World War. Two young boys jump from a moving deportation train carrying Jews. The German guards shoot at them but the boys manage to reach the forest. They are exhausted, hungry, freezing cold and want to go home. In a fever, they are haunted by memories of their recent horrific past, images of events that never did and never will occur in reality, visions of returning home, which they never reach in their dreams. From their hiding place deep in the forest, they see a woman carrying food to her husband in the field. After she returns to the cottage, one of the fugitives goes to ask her for food. He wants to kill her to prevent her informing on them. The boy is given bread but cannot bring himself to harm the woman. The famished boys cannot swallow the food. The woman puts a scarf on her head and considers whether to inform on them or not. Armed old men from the village organize a manhunt and catch up with the exhausted boys. They celebrate their victory while the boys wait to see what will happen to them. Finally, the euphoric Germans let them go and the two young boys run off hoping they will reach their home after all. 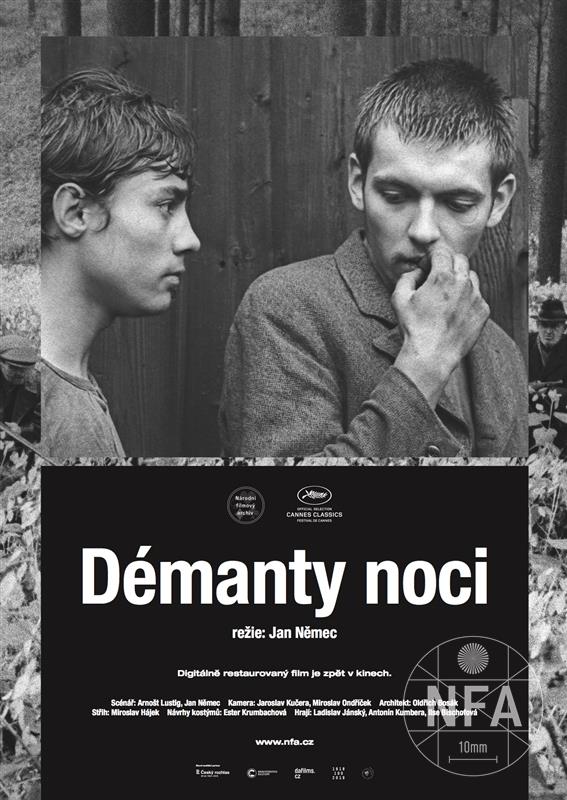 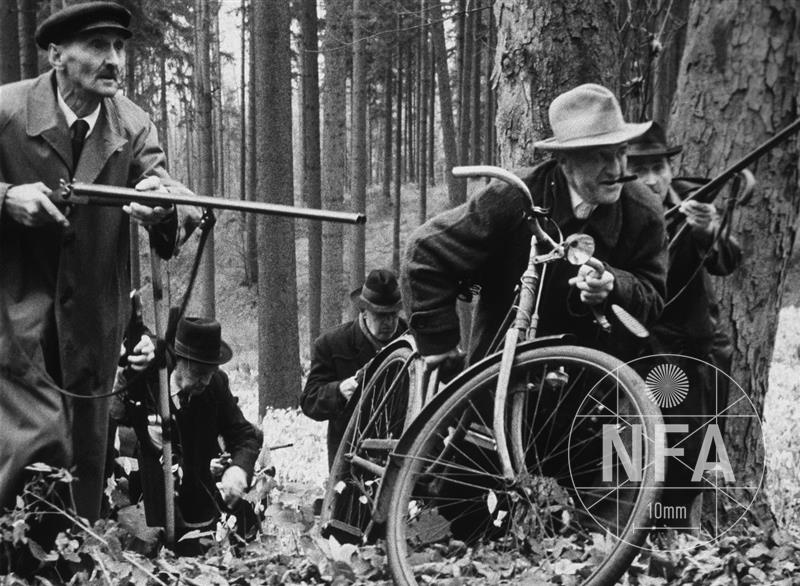 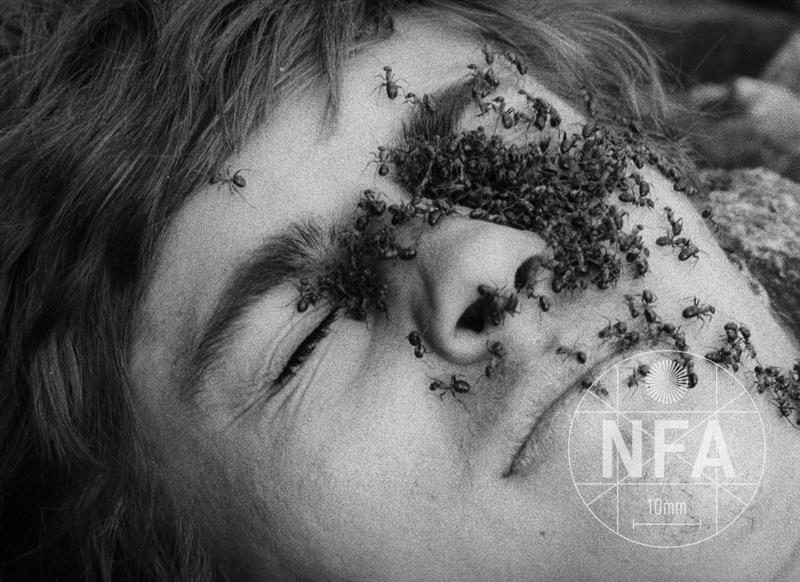 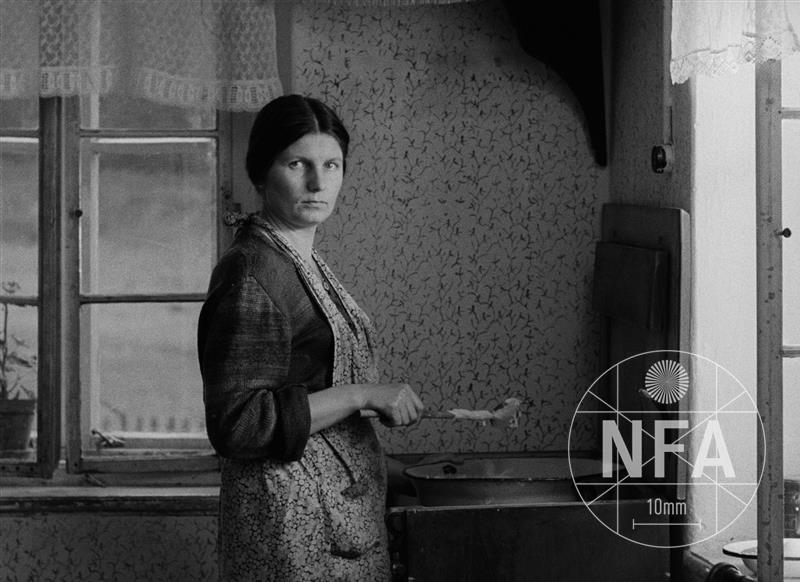 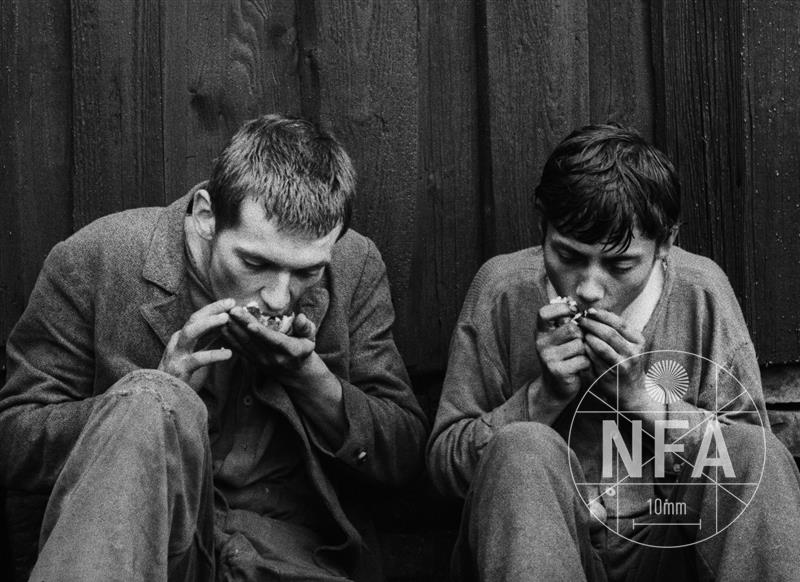 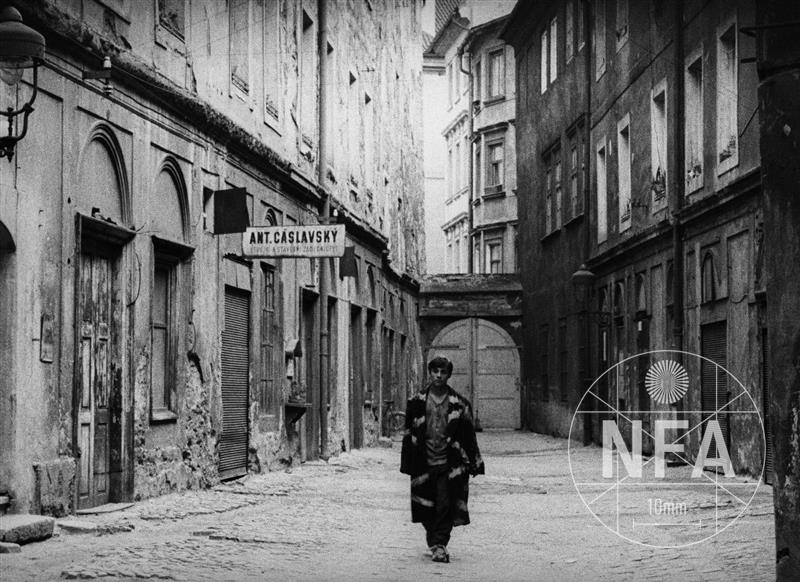 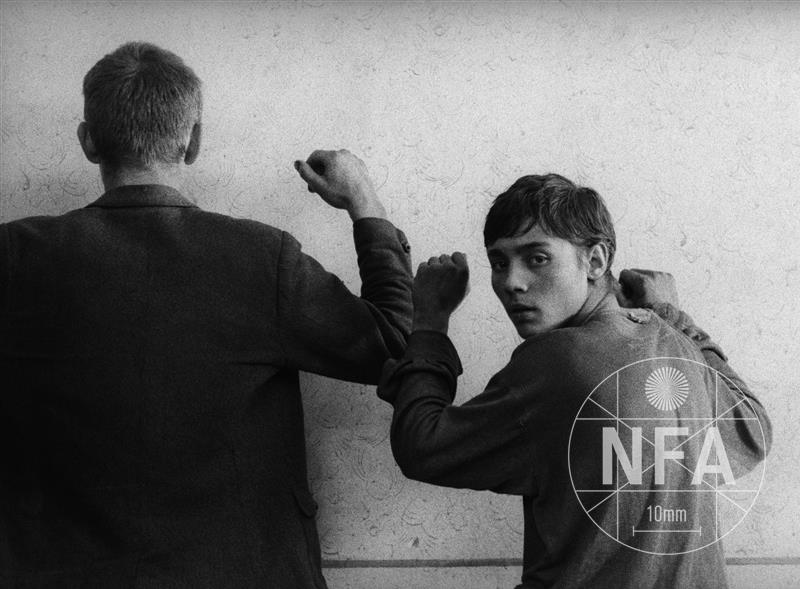 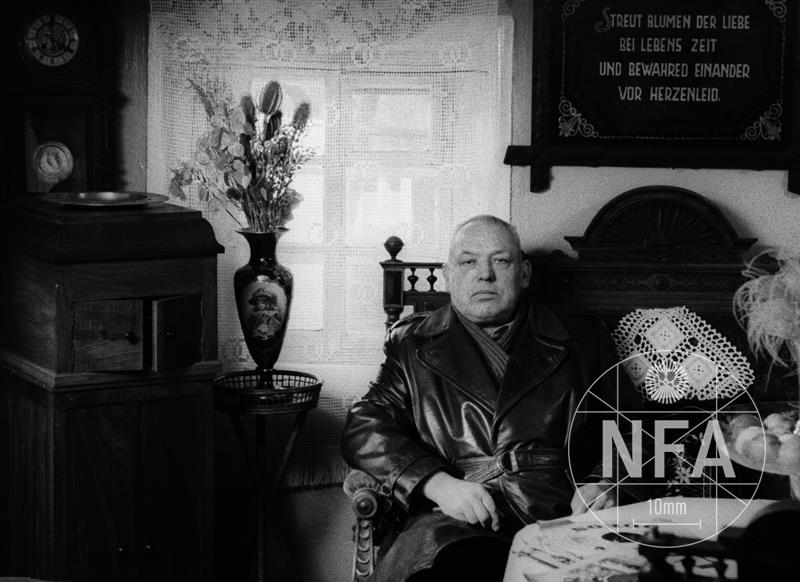