One of the most celebrated Czechoslovak films of all, this 1965 drama comes by way of co-directors Ján Kadár and Elmar Klos. Obchod na korze (The Shop on Main Street) won the Best Foreign Film Oscar in 1967. Adapted from a novel by Ladislav Grosman (who also had a hand in the screenplay), the film represents the peak of Czechoslovak New Wave output. This is despite the fact that its directors technically did not belong to the younger generation of directors associated with the movement, such as Věra Chytilová, Jan Němec and Jiří Menzel. Kadár, a 47-year-old Budapest-born Slovak, and the 55-year-old Czech Klos first met in 1952 during the production of the ideologically-tinted drama Únos (Kidnapped). Their joint filmography also includes the musical film Hudba z Marsu (Music from Mars, 1955), sober drama Tam na konečné (House at the Terminus, 1957) and modern fairytale Tři přání (Three Wishes, 1958). By the time of their 1963 war drama Smrt si říká Engelchen (Death Is Called Engelchen) and 1964 court drama Obžalovaný (The Defendant) they were already viewed as active members of the New Wave. Set in 1942, The Shop on Main Street is a wartime tale that takes place in a remote town in eastern Slovakia. The implementation of the Nazi’s Nuremberg Laws hits the town hard, with local Jews forced to depart for concentration camps, and their possessions confiscated. Due to the pressure of a greedy wife, and thanks to special protection from the brother-in-law, good-hearted Slovak cabinet-maker Tono Brtko is allowed to take over a sewing supplies store hitherto owned by ageing Jewish widow Rozália Lautmannová. But the man is unable to sum up the courage to inform the old woman of the fact that her world has irrevocably changed. Instead, the carpenter pretends he is merely Lautmannová’s new helper, trying to protect her from a tragic fate. This triumphant drama benefits from superb performances by Jozef Kroner and Ida Kamińská, who received a Special Mention at Cannes Film Festival in 1965, where the film was selected to be in competition that year. The then 66-year-old Polish actress was also nominated for a Golden Globe. Kamińská teamed up again with director Jan Kadár in 1970 for Anděl Levine (The Angel Levine) by which time both had gone into exile in the US.

It is the year 1942. The Fascist government of the Slovak Republic adopts the Nuremberg laws, transferring the Jewish enterprises into the hands of well-screened Slovak citizens. Tono Brtko, a decent and industrious cabinet-maker, lives in a small town and keeps himself away from those who are now in power. His greedy wife Evelyna, however, asks her brother-in-law Markus, member of Hlinka's guards, to pull some strings for them. Tono is involuntarily appointed the so-called aryanizer of the little haberdashery of the widow Lautmannová on the main street. Dressed for the occasion, he is sent by his wife to take over the property. The very old and almost deaf Mrs Lautmannová does not perceive the world much any more and does not understand what the puzzled Tono wants from her. Brtko's acquaintance Imro Kuchár, an esteemed member of the local Jewish community, suggests to the old woman, whom he has been caring for since the death of her husband, to take Tono as a shop assistant. Imro knows that there are almost no goods left in the little shop and thus pays Tono a small amount from the community funds. Evelyna is satisfied, considering the money to be sales from the shop. Brtko becomes friends with Lautmannová and renovates her age-old furniture in the flat behind the shop. The Jewish inhabitants of the town soon begin to be summoned to the transport. Only the old widow was forgotten by the authorities. One day, the main street is crowded with people prepared for the forced departure. The desperate Brtko, paralyzed with fear, tries to prevent the old lady from going out to the main street, which is bustling with soldiers, and pushes her harshly behind the door of the cellar. The transport leaves. Brtko discovers the body of the dead Lautmannová, who killed herself falling down the stairs to the cellar, and hangs himself.

Slovak writer Ladislav Grosman wrote a novel entitled Trap [Past] which was published in 1962 in the Flame [Plamen] magazine. He then elaborated the prose into a literary script under the title The Shop on Main Street and into a book of the same title which was published by the Mladá fronta publishing house in Prague in 1965. 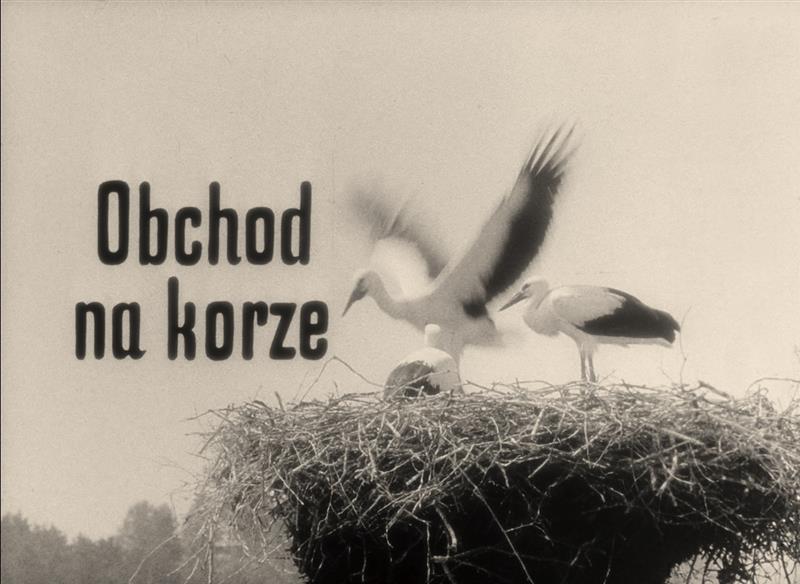 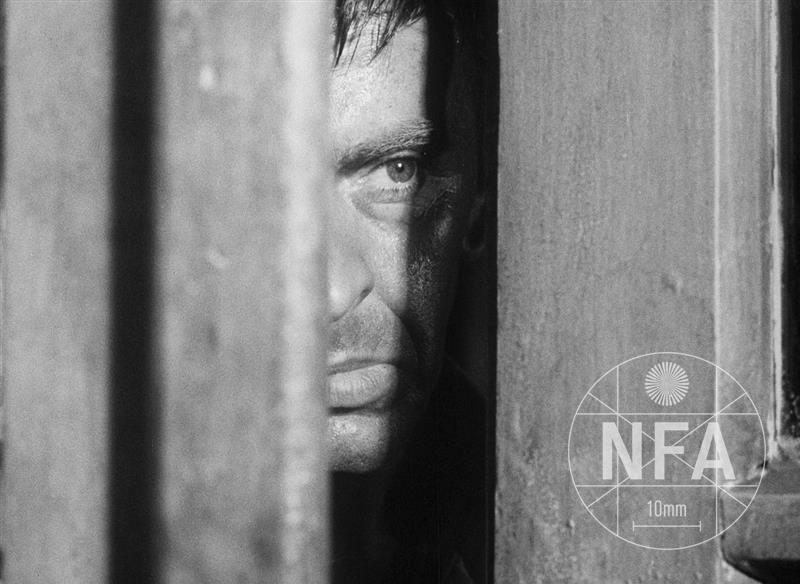 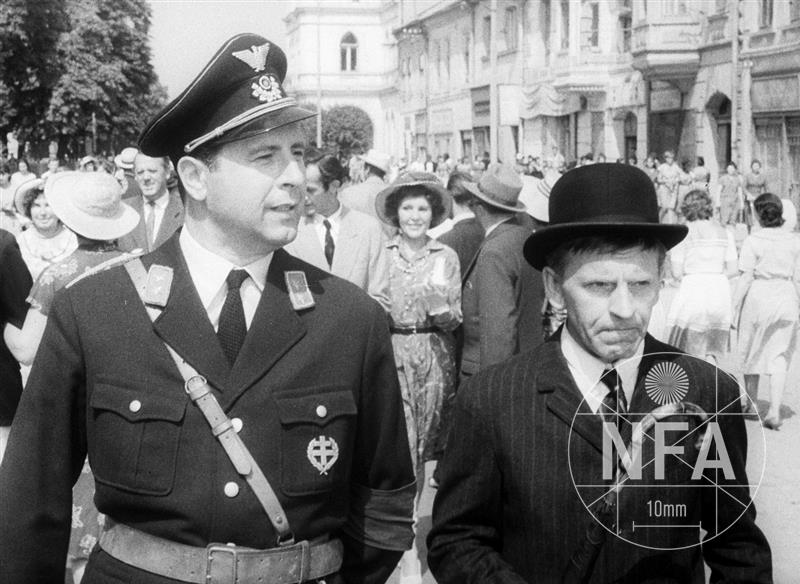 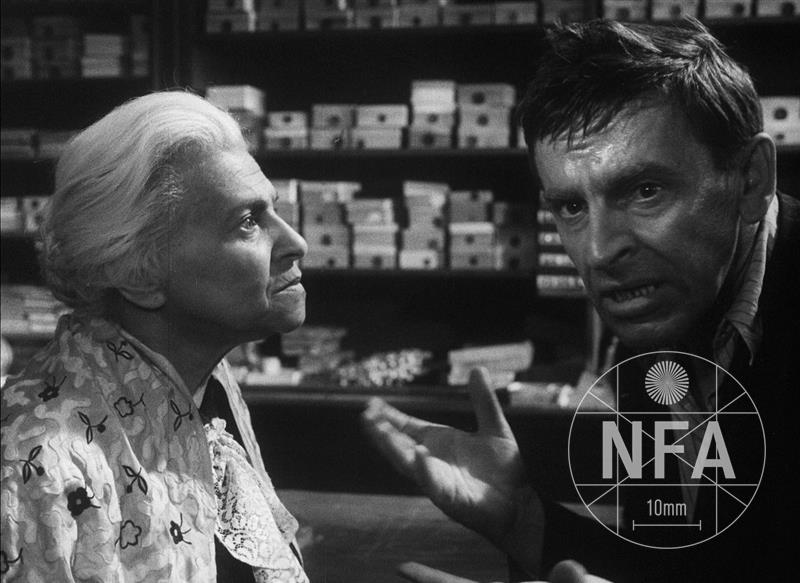