Director Zdeněk Sirový made his most important contribution to the Czechoslovak New Wave with the film Smuteční slavnost (Funeral Ceremonies, 1969). As a result, one of his earlier achievements, the intimate psychological drama Finský nůž (The Finnish Knife, 1965), has been somewhat overlooked. The main protagonists are two young men who have become convinced that they have killed someone in a fight that they unfortunately might have provoked. Twenty-year-old Tonda (Karel Meister) and seventeen-year-old Honza (Jaromír Hanzlík) flee from justice even before their guilt for the death has been determined. They make it to Poland but the tension between them mounts and after their return home they part ways... Besides the spectacular chiaroscuro in the camera work of Jan Čuřík, this intimate film offers a convincing testimony of a period wherein young people leading externally untroubled, purposeful lives were typically beset by deep internal fears and uncertainties about their place in life.

Twenty-year old Tonda and seventeen-year old Honza follow a man and girl leaving a café and then spy on them and with bated breath watch their love-making in the park. The man notices the boys and, furious, gets into a fight with them. In the end, he pulls out a sharp Finnish knife. Honza gets hold of the knife and stabs the man. The two boys think they have killed the man and decide to flee justice by escaping across the border. Prague becomes their first destination, then Poland, and after that... Honza dislike the runaway life and misses home. He contemplates confessing; after all, he is still underage and the punishment would not necessarily be too severe. Tonda has already been up for trial once and refuses to go back. He does everything to make sure that Honza does not betray him, but Honza slips away anyway. Tonda goes looking for him in their home town. When he arrives, he finds out that the man they thought dead is alive. The two boys are relieved but Honza leaves Tonda anyway - they no longer have anything in common. 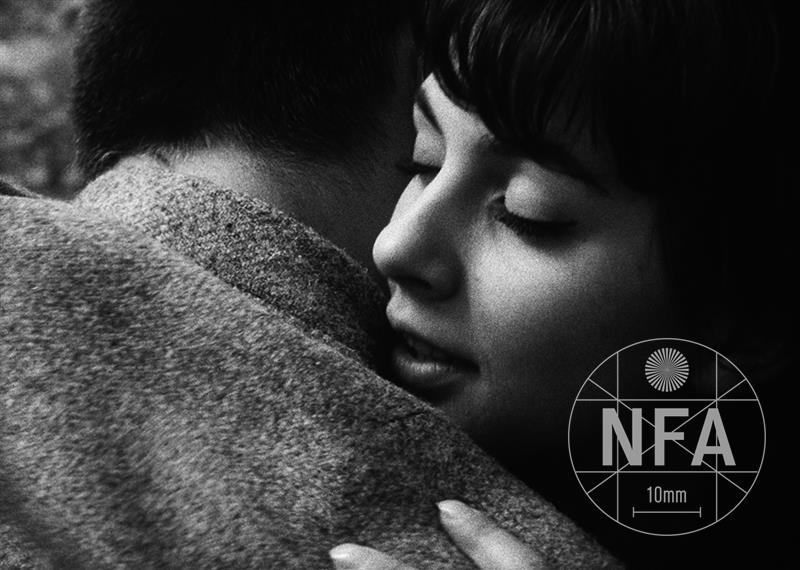 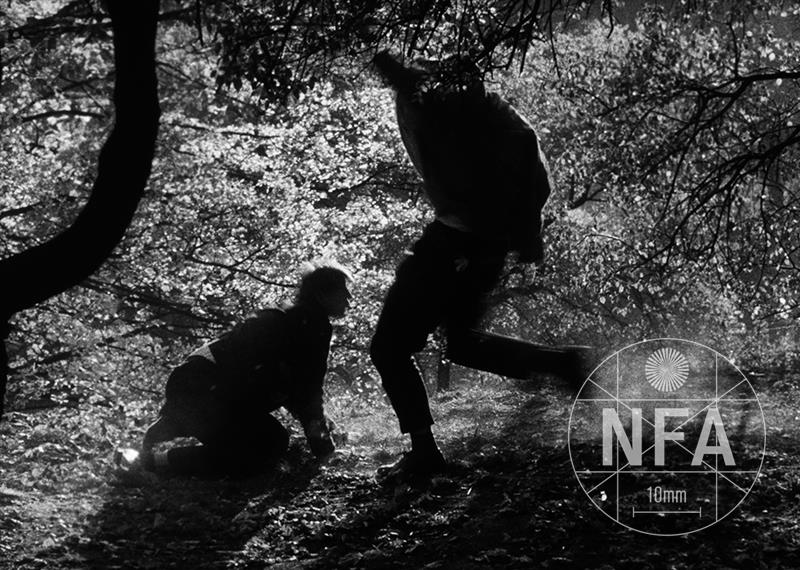 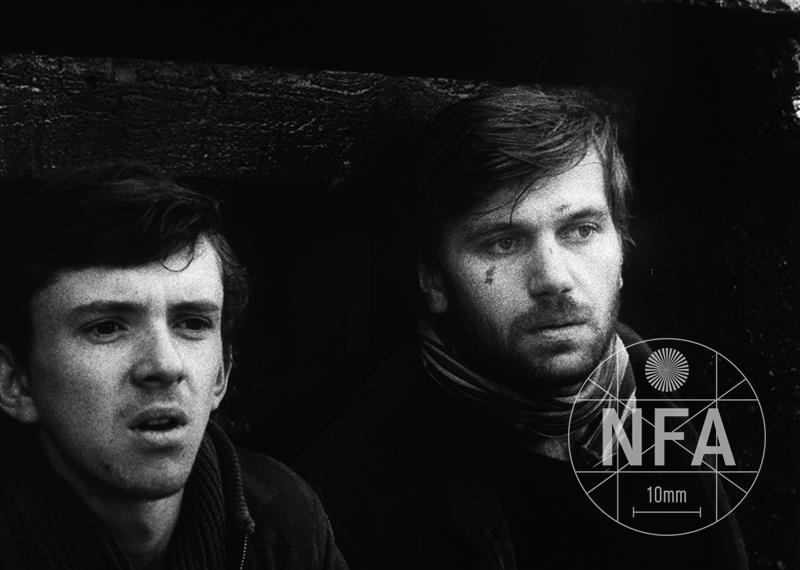 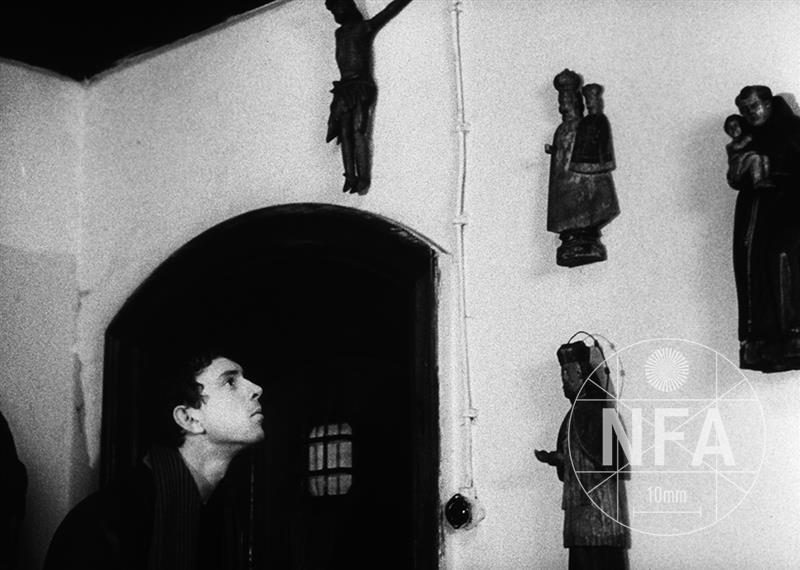