In 1966, experienced director Zbyněk Brynych completed two “Karlovy Vary” projects: spy drama Transit Carlsbad (Carlsbad Transit) and the 30-minute film Tempo první lásky (The Tempo of the First Love). The latter production tells the story of a one-day romance that occurs between young liftboy Jirka and Gloria, the daughter of a South American hotel tycoon. The story unfolds in the chic setting of the Grandhotel Moskva-Pupp in the spa town of Karlovy Vary (often referred to by its German name Carlsbad). While the guide assigned to the girl, Mr. Robert, and the hotel manager dwell on old times, misunderstandings caused by the language barrier cause hotel staff to bad mouth Jirka… The character of the “noble of birth”, ageing hotel manager Altschul would be one of the last parts played by the actor Oldřich Nový. The role of Jiří is performed by the then 21-year-old Ladislav Potměšil, while the part of Gloria entailed the sole film appearance of Fedora Marková (dubbed by Kateřina Trávnická).

In Grand-Hotel Moskva in Carlsbad, the daughter of a South American hotel magnate and member of the Diners Club, is expected to visit. The very young liftboy Jirka is enchanted by the elegant, blonde and still very young Miss Gloria so much he cannot think about anything else. Gloria's companion Mr Robert is a long time friend of the distinguished hotel director, Altschul, and the two elderly men thus spend a nice evening with typical Czech dishes and wine. Altschul nostalgically recalls the times when he began working as a liftboy, he still had many dreams and everything was ahead of him. Jirka, who had managed to learn only a few lessons of German, does not understand Gloria's French and confuses her good-bye greeting for an invitation to her room. This amuses the young woman, who was bored a little until then, and she and Jirka have dinner together. The shocked waitress, with whom Jirka rather clumsily orders drinks for himself and Gloria, spreads the news of the young man's visit throughout the hotel. The next day, Gloria leaves. Jirka goes on learning German after an gramophone record.

This medium-length film was created together with the film entitled Transit Carlsbad. 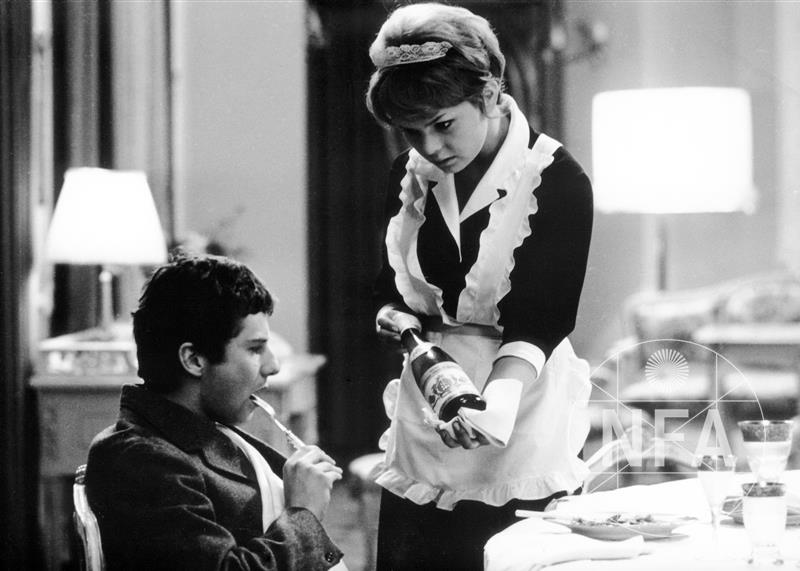 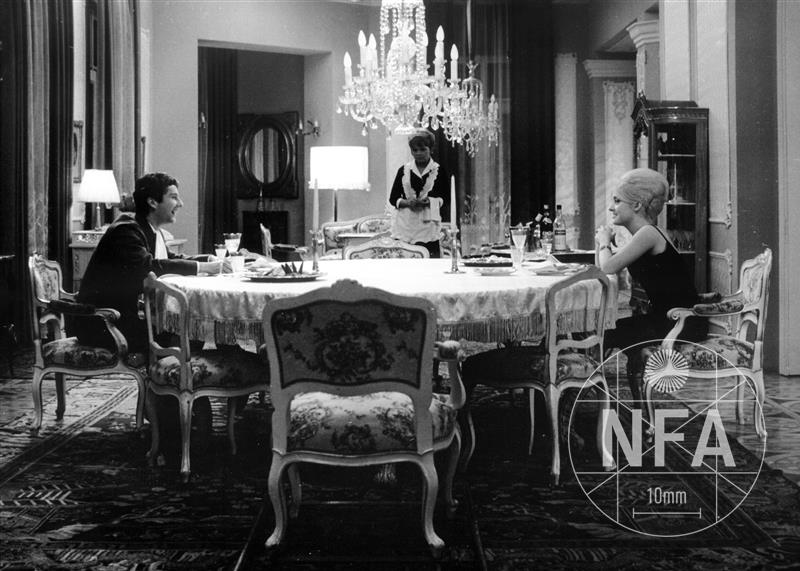 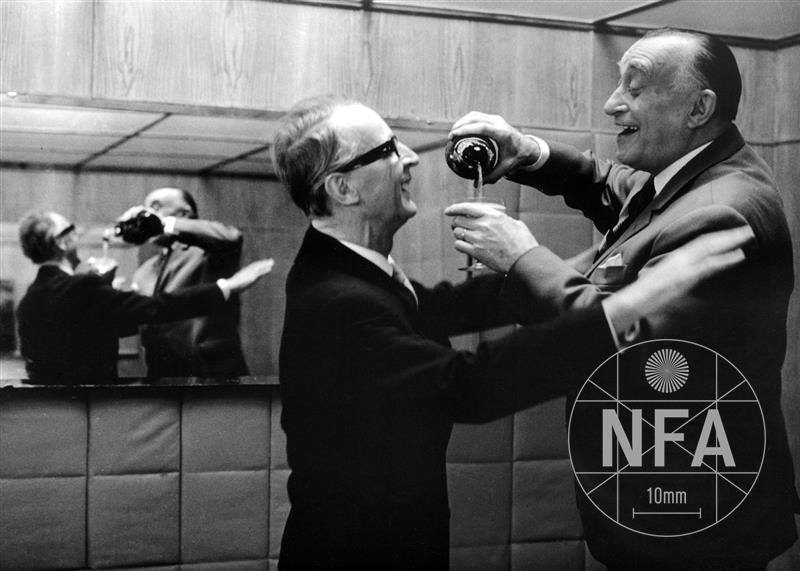