This 1967 drama laid on a screen debut for 13-year-old actor Roman Skamene. Directed by Štěpán Skalský, and based on the eponymous novel by Ota Hofman, the film tells the story of adolescent boy Saša Tichý, who runs away from home after being suspected of partial responsibility for a fire in a wooden shed. The boy strikes up a chance friendship with young Fangio, the person actually responsible for the fire. Saša decides to bring the boy to justice, keeping him in his sights at all costs. But this odd couple, formed of lies and suspicion, gradually transforms into a genuine friendship, which causes Saša to change his plans. The simple film benefits from authentic performances by Ivan Vyskočil in the role of Fangio, as well as a despondent autumnal atmosphere, and absorbing black and white cinematography by cameraman Jiří Šámal.

A wooden shed on a suburban housing estate burns to the ground. The investigation reveals that three pupils from the nearby school, Saša Tichý among them, used to come here to smoke. After questioning at the police station, Saša is afraid to go home and runs away, hiding in an old garden restaurant, where, however, he is not alone. It turns out that a young man named Fangia, a runaway from justice, has also found his shelter here. Saša, noticing that Fangia's hand is bandaged in a rag from a shirt found at the scene of the fire, grasping that his friends are innocent and the fire was caused by the very Fangia. He decides to prove the young man guilty, and thus sticks to him with all his strength. Fangia, on the contrary, wants to get rid of the boy. In a parking lot, he gets hold of a lorry and leaves for Southern Bohemia. Saša manages to jump up on the body of the car and Fangia must reconcile himself to the boy's presence. In an abandoned spot, they both get off the car, and since they are cold, they break into a locked cottage. Fangia alone sets off to yet another cottage where his girlfriend is supposed to be, but its door, too, is locked. Saša falls ill from cold and bad food, but continues to run away with Fangia. However, Fangia has to return to the cottage for a bag that Saša had forgotten there. Upon his return, he finds Saša unconscious. He wants to save him at any costs. On the road, he stops a lorry, hands Saša over to the driver and, after a long hesitation, leaves in the opposite direction. Saša never betrays his friend. 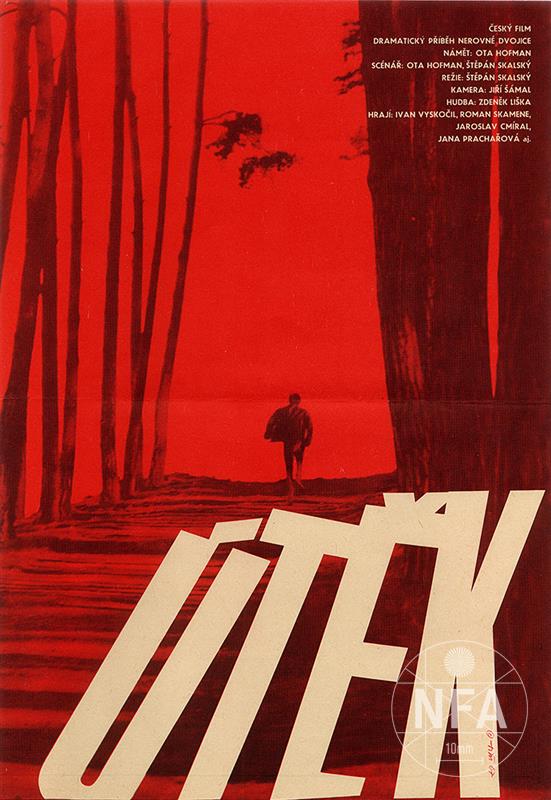 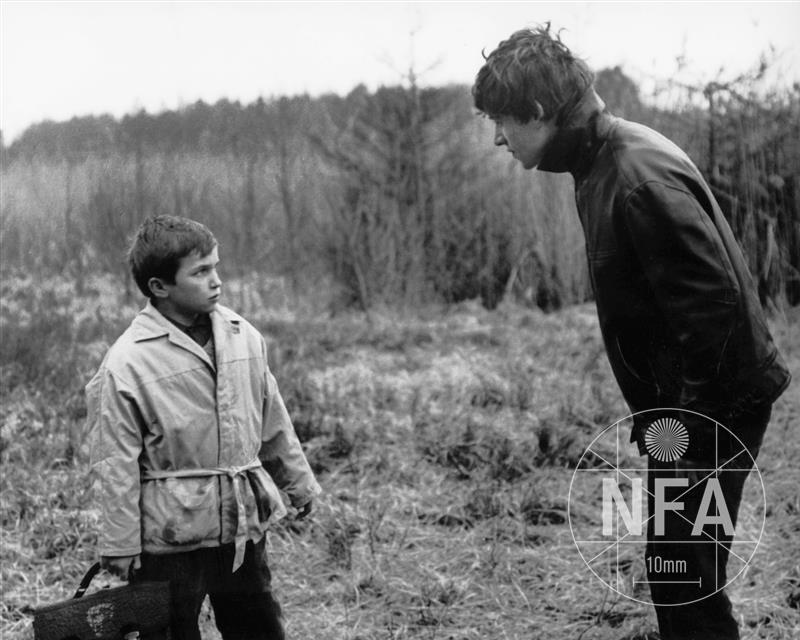 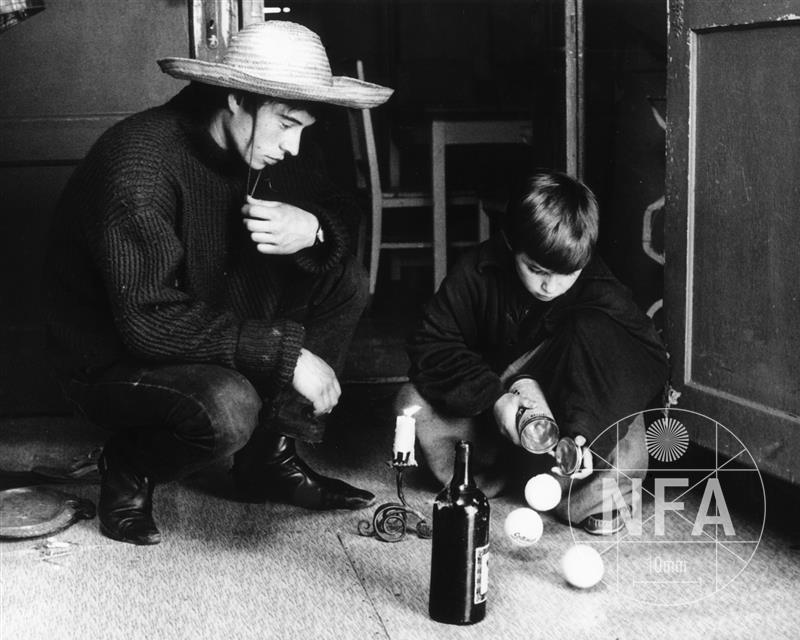 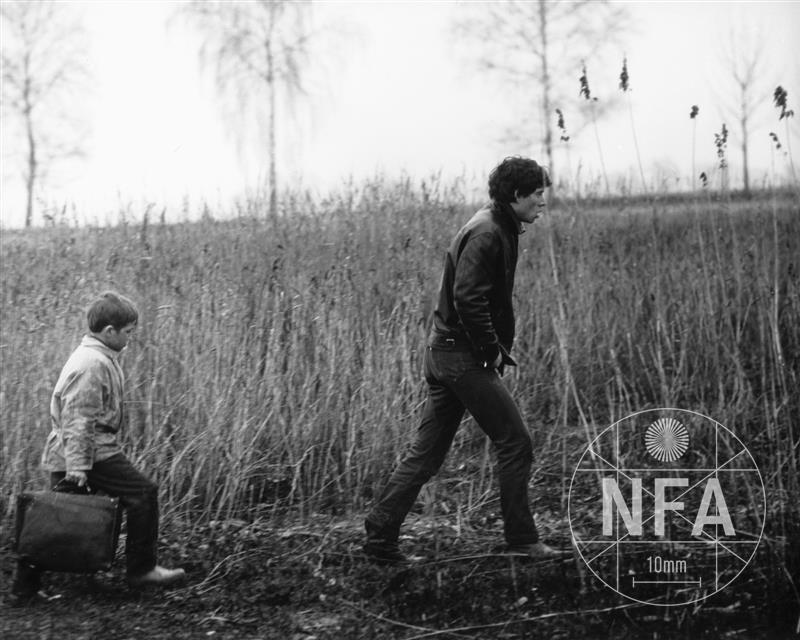