Mr Pepík, a jovial man, takes his friend František to visit his villa. Upon their arrival, František is more than surprised - instead of a regular fence, the house is surrounded by a line of people holding hands. To allow the car to approach the house, some of the people shift aside in the same way as a garden gate opens. Pepík prides himself on his garden and his rabbits as well as on his compost. Only upon František's insistent questioning he is willing to reply that he simply got himself a live fence and the people standing in it are just volunteers and he has something on everybody of them. From time to time, Pepík strictly reprimands some of the men in the line who seem to misbehave. Also, he says, he has found out that it is good to replace some parts of the chain for another - for example, to put an engineer between two butchers and vice versa. Well, indeed, everything must be done with love. Before Pepík's wife even has prepared coffee, František has found his place in the fence chain, firmly grasping the hands of those next to him. Pepík only lightly runs a brush through his hair. 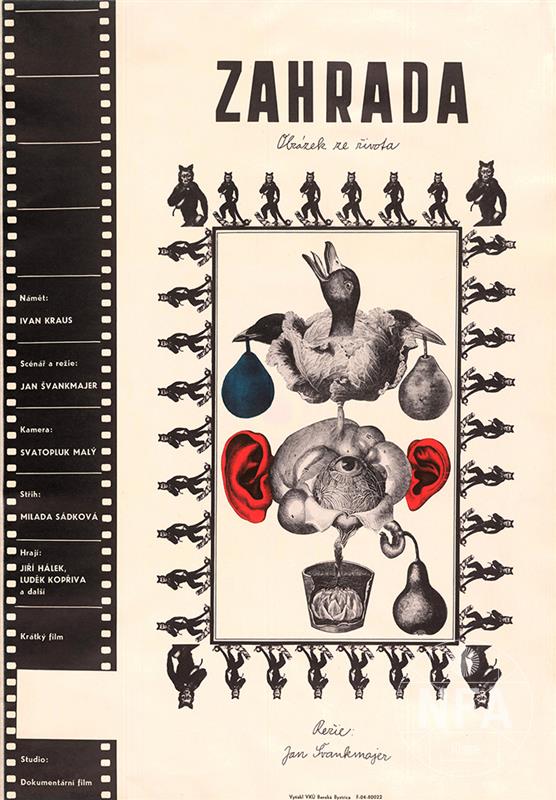