Director Josef Pinkava would occasionally incorporate more serious themes in his family films for children and teenagers. One such example of this approach was his 1969 adaptation of a Josef Bouček book that combines a detective story with a psychological drama. The starting point of the narrative is the discovery by the film’s 12-year old protagonist that adults do not always tell the truth. Young Standa Hálek finds out that his parents have lied to him. Everyone else around him already knows what he does not – his parents are getting divorced. Following the violent death of the boy’s neighbour, postman Škvor, Standa becomes closer to young lawyer Böhm. However, circumstances lead Standa to suspect the honest young man has committed a crime… The film failed to pack out cinema theatres, but it nevertheless provided an excellent debut for Erik Pardus. He went on to become a much sought after actor (Dospěláci můžou všechno – Adults Are Allowed Everything, 1969; Romance za korunu – Romance for a Crown, 1975, among others). The role of lawyer Böhm went to Svatopluk Matyáš.

Twelve-year old Standa is bored. He would like to go out but it is pouring outside. When he wants to borrow an umbrella from his neighbour, the old postman Škvor, he finds him hanging dead. At that instant, the open mouth of the shocked boy is covered by the hand of a man hidden behind the door. The young man begs Standa for silence, explaining that he has nothing to do with the death of the old man but does not want to get involved in the case. He introduces himself as Mirek and promises Standa to explain everything later. The boy finds out that his new acquaintance works as a lawyer in a legal advice centre. Standa is soon to move with his parents to another town. But both his mother and father begin to behave weirdly and Standa catches them lying. The worst betrayal, however, is to learn about his parent's divorce - and that only from his friend living in the same house. He seeks for help from Mirek but the young man does not have time for him either and arranges to meet him only the next day. Standa afterwards spots the daughter of old man Škvor in Mirek's window. The next day, Mirek goes for the meeting, but it is already too late - Standa, vexed by yet another presumed lie of an adult, has already gone to the police to give his testimony about Mirek's presence in Škvor's flat. But the only intention of Mirek was to protect the reputation of his future father-in-law. The honest postman indeed took his own life. The pension of his unexpectedly deceased friend was left in his hands and Škvor was afraid to be considered an embezzler. Standa then leaves the town with his mother without even having the possibility to explain everything to Mirek. 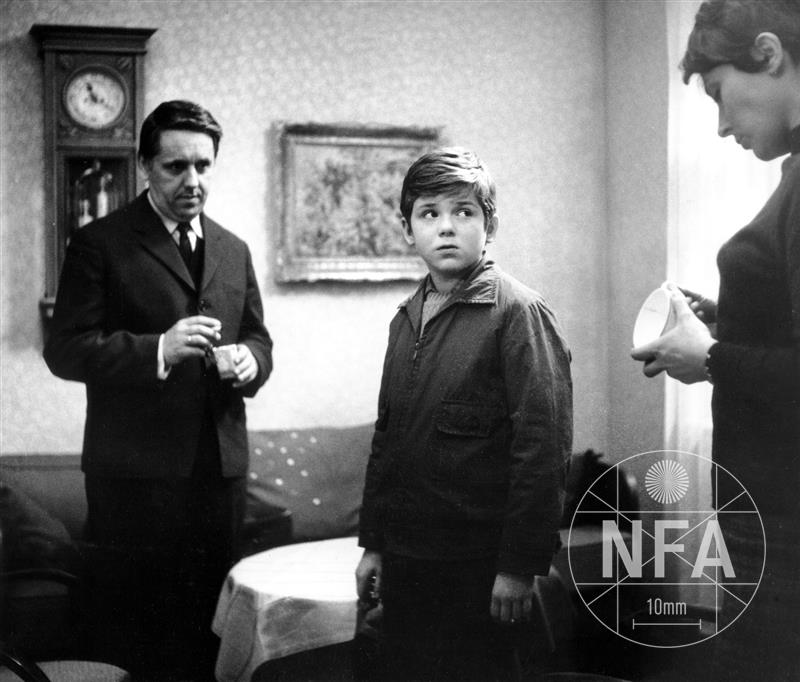 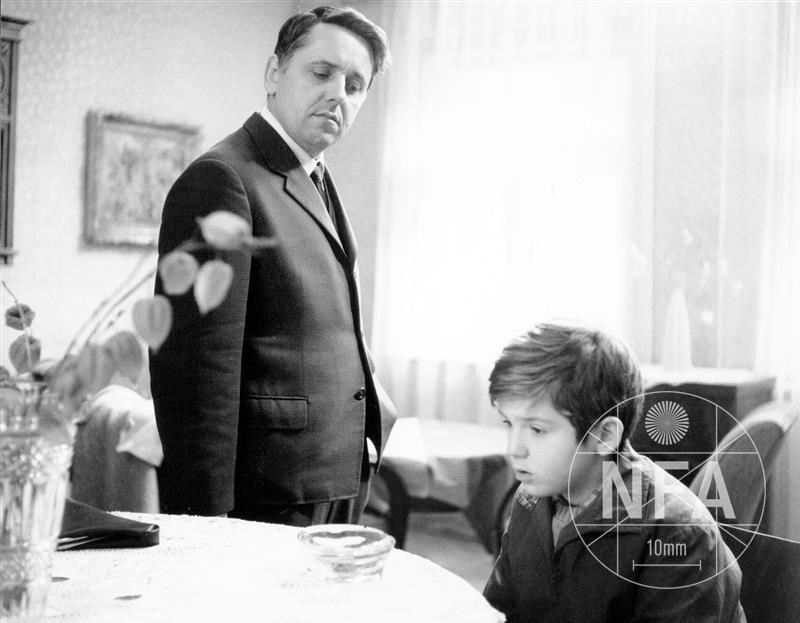 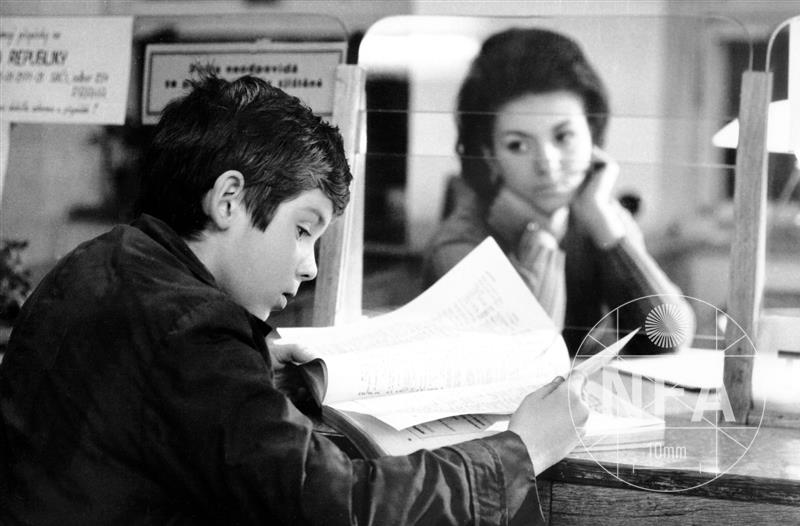