Director Jaroslav Papoušek’s earlier tragicomedy Nejkrásnější věk (The Most Beautiful Age, 1968), set in a sculpture studio, was very much in the mould of a free-thinking, free-speaking Czechoslovak New Wave film. A year later, he embarked upon the folk comedy Ecce homo Homolka (1969). Following the departure into exile of directors Miloš Forman and director-screenwriter Ivan Passer, Papoušek was the last member of this strongly bonded trio to remain behind. During the 1960s, the three men brought to the screen a number of highly successful film projects. Papoušek’s film, utilising a Latin phrase, is closely associated with Forman’s merciless study of the Czech character Hoří má panenko (Firemen’s Ball, 1967). Unlike with Passer, whose stand-alone Intimní osvětlení (Intimate Lighting, 1965) demonstrates a sympathy for his provincial central character, Papoušek’s tragicomic Ecce homo Homolka is more inclined towards Forman’s cynical, sarcastic tones. The hedonistic Homolková family departs Prague for a Sunday trip to the countryside. But they are forced to return home early by a woman’s voice calling – fruitlessly – for help. While grandpa prepares for a game of football, the rest of the family – the resolute grandmother, corpulent Heduš, her rather wimpy husband Ludva, and two naughty young twins – head out on an alternative trip to Chuchle to “see the horses”. But nothing quite manages to turn out as planned – and the Homolkas' Sunday ends full of self-pity and recriminations… This accomplished feature, which charts the life of one simple Czech family, benefits from memorable dialogue, classic moments, and distinctive characters. The cast boasts strong performances from the likes of Josef Šebánek, Helena Růžičková, František Husák and Marie Motlová. Matěj and Petr Forman (sons of Miloš) play the twins. Two years later, Papoušek directed a loosely-inspired sequel called Hogo fogo Homolka (Hogo Fogo Homolka, 1970); and a year after that, the trilogy was completed with Homolka a tobolka (Homolka and the Purse, 1972). Given the growing pressures that were being exerted by the regime on Barrandov filmmakers, it is widely viewed that the quality of this trilogy declined with each sequel.

It is a beautiful Sunday and the Homolka family are having a picnic in a forest not far from Prague. The grandfather and grandmother have settled comfortably in the grass, their son Ludva romps about in the river with his two young twin sons and his podgy wife Heduš dances among the trees, while the beer gets cooled in the water. A young couple embrace in the nearby bushes. A voice of a woman calling for help disturbs the idyll. Masses of people, unnoticed until now, begin to leave the forest in haste. The Homolka family returns to their shared flat in Prague. The meal, which would have been delicious in the forest, seems somewhat improvised at home. The grandmother, twins and Heduš set off for Chuchle to watch horse races. The grandfather gets ready to watch a game of football and Ludva, who could not persuade Heduš to join him in watching this "male" game, is forced to join his family on their excursion. He gets drunk at a stand in Chuchle and this has terrible consequences. Exhausted by the hangover, Ludva becomes a witness and co-conspirator in a number of disastrous squabbles and settling of wrongdoings among the members of his family. Their TV set breaks down, and the family is left to its own resources. The grandfather has to make the double bed after he has messed it up, and this ruins his high spirits after the football. The grandmother burns the steaks she was frying for dinner black. The Sunday is over. Heduš cries because she is fat and unhappy, the grandmother joins in, and the men are miserable to have made such failures of their marriages. The two couples finally dance to Beethoven's Ode to Joy, which is heard on the radio. 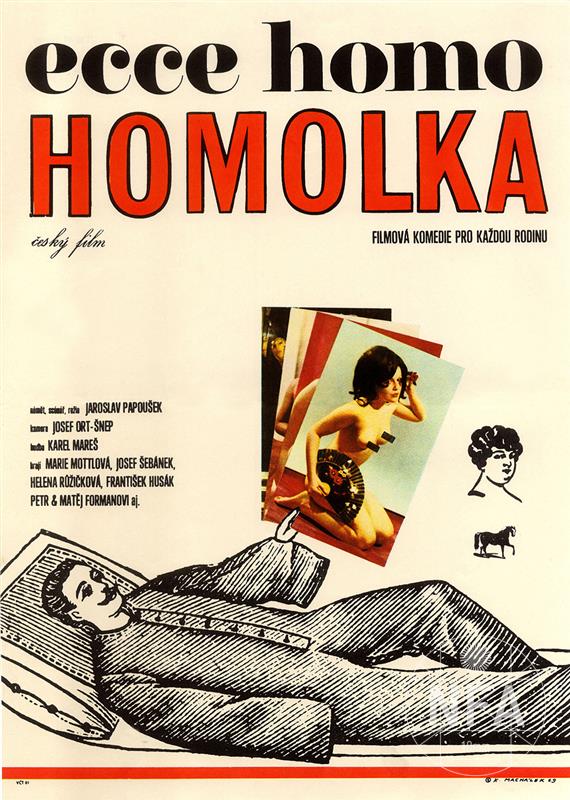 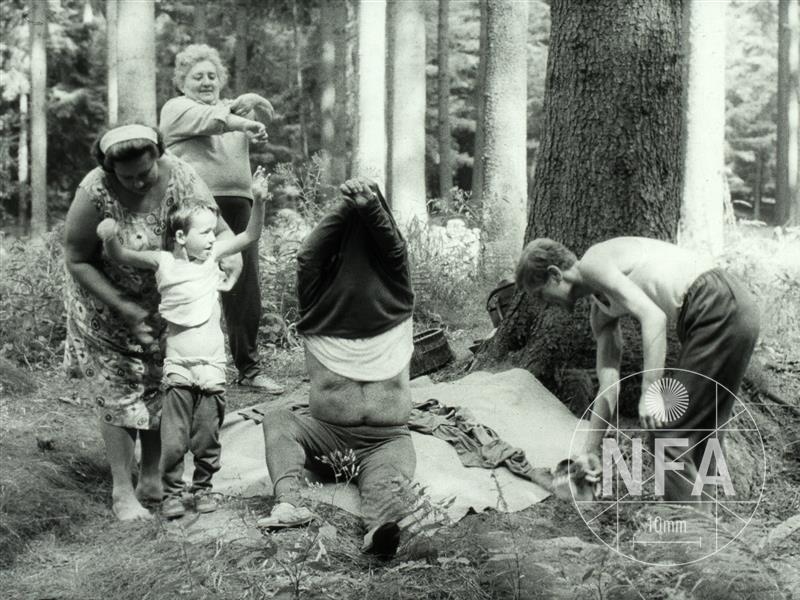 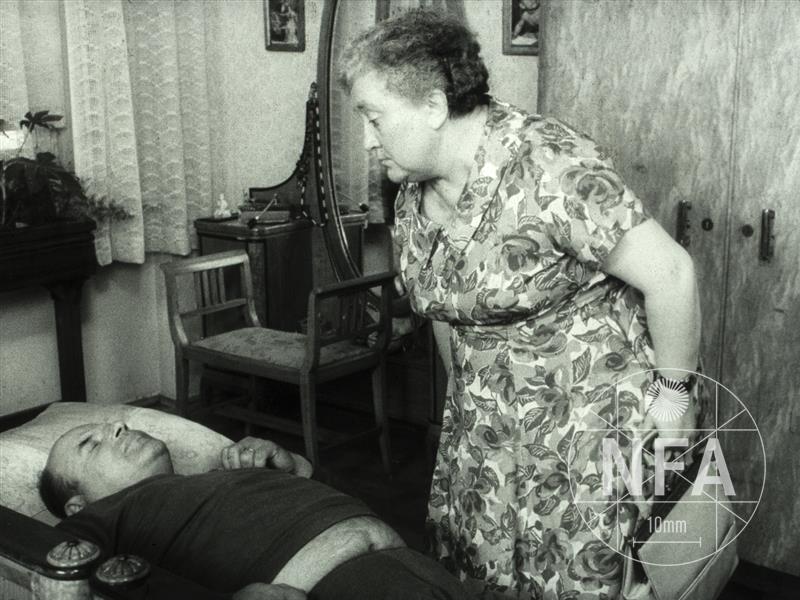 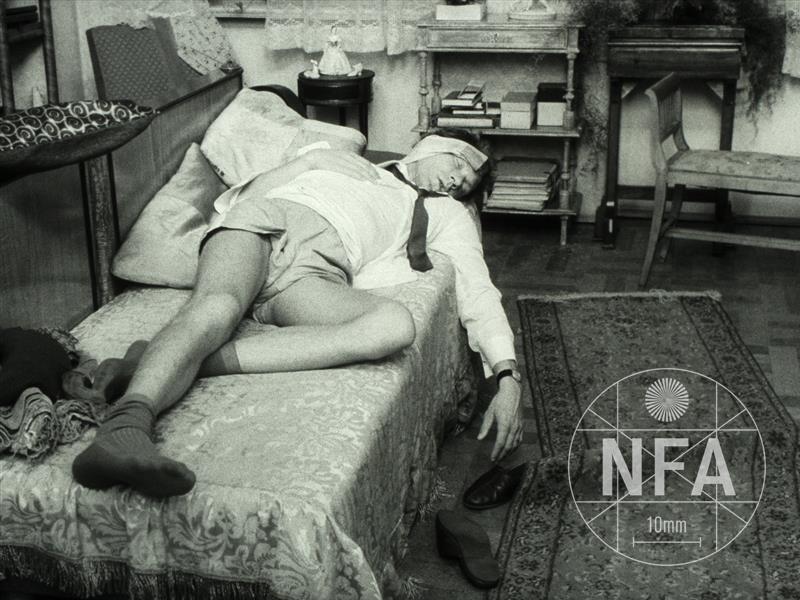 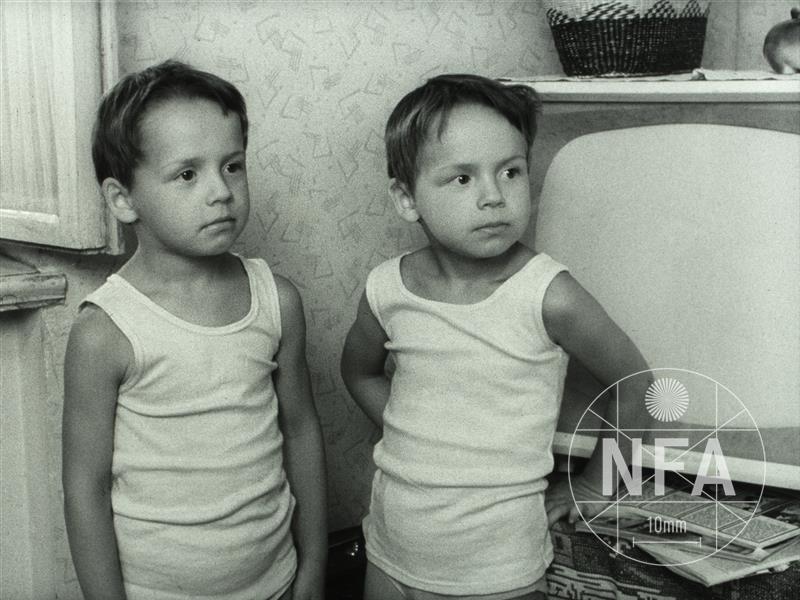 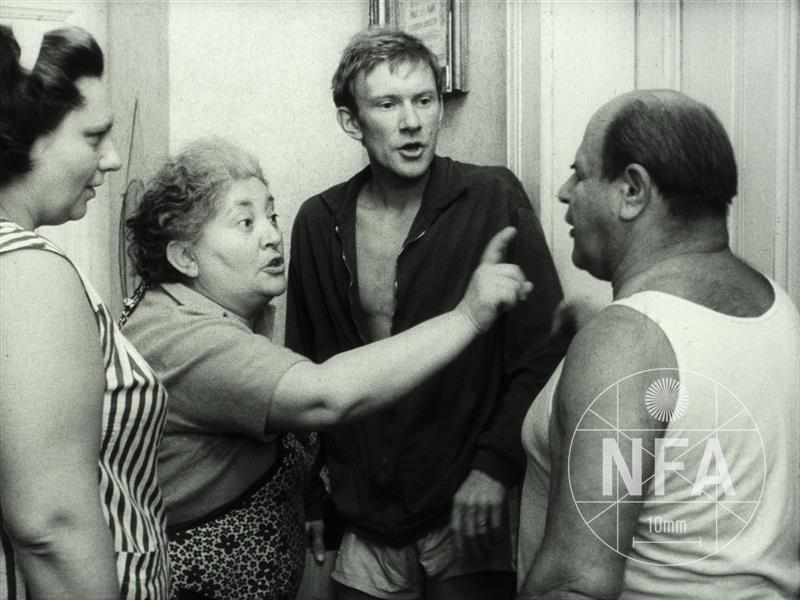