Czech screenwriter and film director Ivan Renč (born in 1937), father of film director Filip Renč, has been largely relegated to oblivion. His only full-length picture is this 1970 psychological drama in which Jiří Hrzán played a very uncharacteristic principal part. In the story – deliberately set in an indeterminate space-time continuum – the popular comic actor portrays Josef Vildomec, an exemplary prison warder who behaves decently towards the prisoners but vents his piled-up anger, brutally tormenting his dog. Gradually, however, the surrounding reality gets the better of him – eventually the same cruelty and callousness besetting those around him take over in his behaviour towards the convicts. The film, a dark depiction of the destruction of human normality that occurs during abnormal times, can be considered one of the final echoes of the free era of the 1960s.

A young prison guard, Josef Vildomec, returns home from the night shift to his widowed mother, who is very proud of him. Her deceased husband was a gendarme and the son recently found a similar job. Every night before bedtime, Josef walks with his dog to an abandoned place and there severely beats the animal. To the prisoners, however, he behaves kindly and even gives some cigarettes to prisoner Červinka, who is in close confinement without food. The old thief and recidivist makes the naive Vildomec believe in his innocence and Vildomec begins to advocate him to his own cost. The young man indulges in day-dreaming during the long shifts and, over a picture of a lighthouse, imagines himself as its courageous and devoted watchman. Then he begins to court the foster daughter of the sexton of the local small church, mulatto Marie, and marries her. The mother is jealous of her daughter-in-law. Červinka rises to the occasion and escapes during Vildomec's shift. And not only that. He hides close to his house and seduces his Marie. He tells her that Josef is a brute and tortures the prisoners. He easily manages to convince her when he shows her from his shelter how Vildomec beats the dog. Marie flees with the criminal who, before their escape, destroys the house facilities. Josef Vildomec then instantly changes. He tears off the picture of the lighthouse and begins to torture the prisoners after the example of his colleagues. He, however, stops torturing his dog and, on the contrary, begins to pamper him. 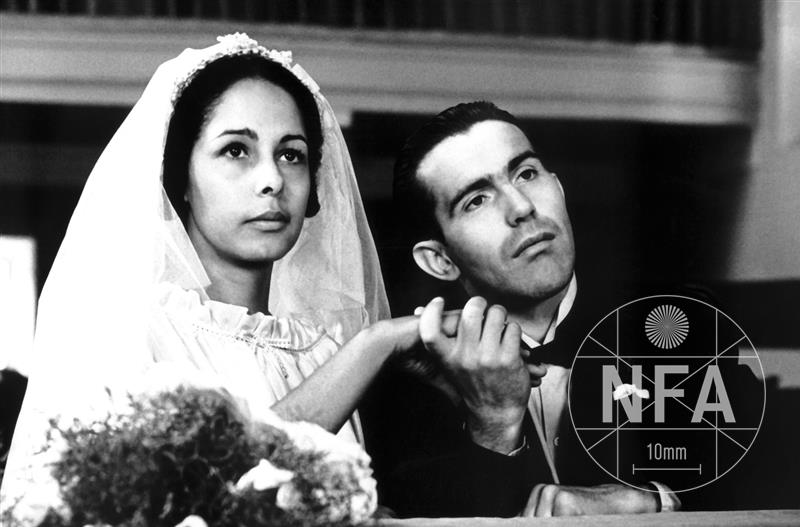 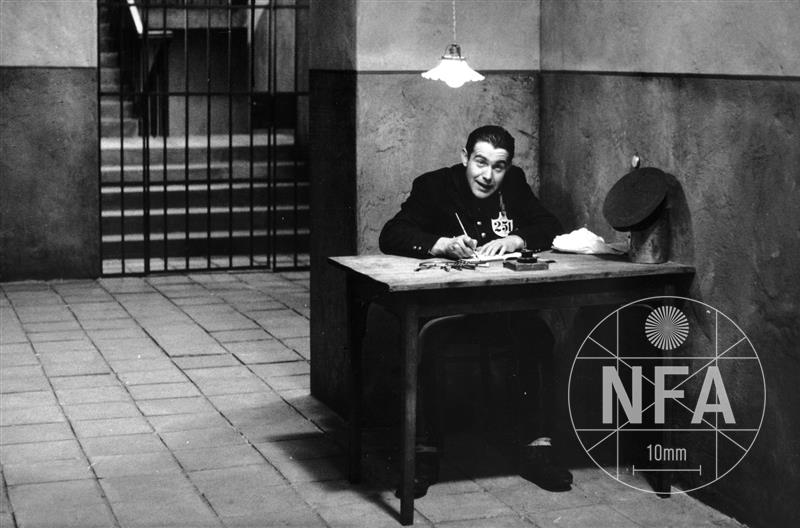 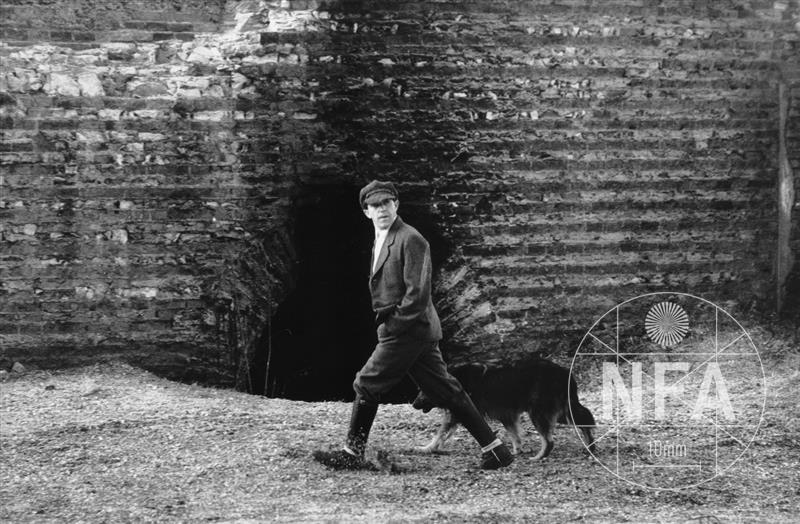