Former assistant director Stanislav Černý marks his directorial debut at the age of 48 with the feature film drama Černý vlk (The Black Wolf, 1971). The film tells the story of the defenders of the frontiers of communist-era Czechoslovakia, ably assisted by their four-legged companions. The title star is a German Shepherd dog, who crosses over the border into the West down in the South Bohemian Šumava region, along with a human illegal border crosser, a charming female agent named Inga. The woman is dutifully shot, but the orphaned dog is taken into the care of rugged lumberjack Franěk (František Peterka), who knew the agent from his time in the circus. The man decides to take his revenge against the border guards who killed his friend. But the Black Wolf has his reasons for loathing Franěk – the lumberjack killed a puppy the dog fathered with his mate, a female border guard dog named Líza… The film was made to mark the twentieth anniversary of the founding of the Pohraniční stráž (PS) border defence division.

In the thick woods at the edge of the Bohemian Forest, two border guards are keeping watch - rifleman Kučera and dog handler Štencl, whose sluggishness and clumsiness have won him the nickname Bambula (Simpleton). The official army dog, the bitch Líza, picks up the scent of an alien dog on the German side - Black Wolf. She bites through her leash and runs away. Soon afterwards, the border boundary was interrupted. The two soldiers are wounded in the gunfire that follows, but Štencl's shot also hits the target and the intruder - an attractive woman in a black jersey - is dead. The investigation reveals that this agent knew someone among the local residents. The locals are all called in to identify the body but nobody admits to knowing the woman. But in fact the lumberjack Franěk knows very well who that is. Inge had been his colleague and lover years ago, at a time when they both worked in the circus. They had met again recently and he had promised her help and a place to hide. Franěk pretends to be friendly with the border guards, but all he can think of now is revenge. He takes in the Black Wolf, who has followed Líza back to the division, and brutally abuses the dog in his isolated hut. Bambula and Kučera have a row over Mařenka, but the frivolous girl soon forgets them both and finds another boyfriend. Kučera has started drinking to recover from his unhappy love affair and is shot while walking to the pub one night. A short time before, Franěk has learned from Bambula that it was he and Kučera who shot Inge on their guard duty. Black Wolf exposes the offender. Traces on the iron trap that has killed his and Líza's puppy lead him to Franěk and the dog attacks the cruel lumberjack. Franěk looks for shelter with the border guards, but they already have several indirect proofs against him. Terrified by the furious Black Wolf, the lumberjack admits to everything. 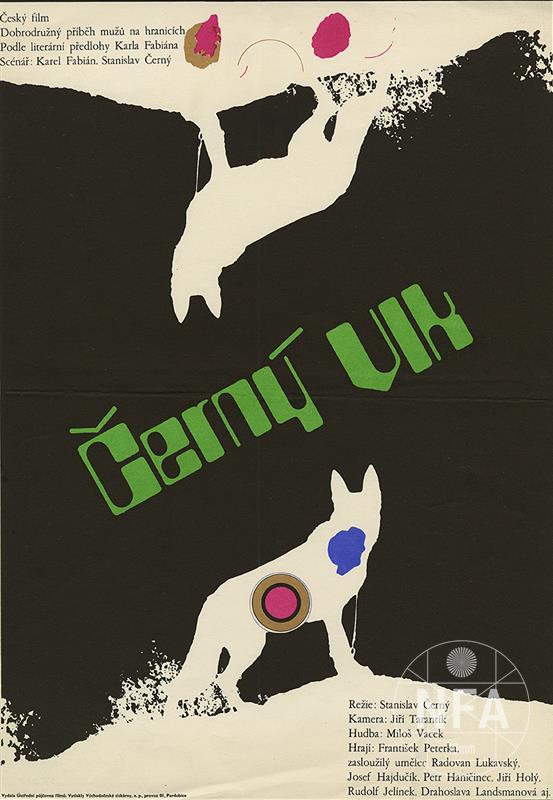 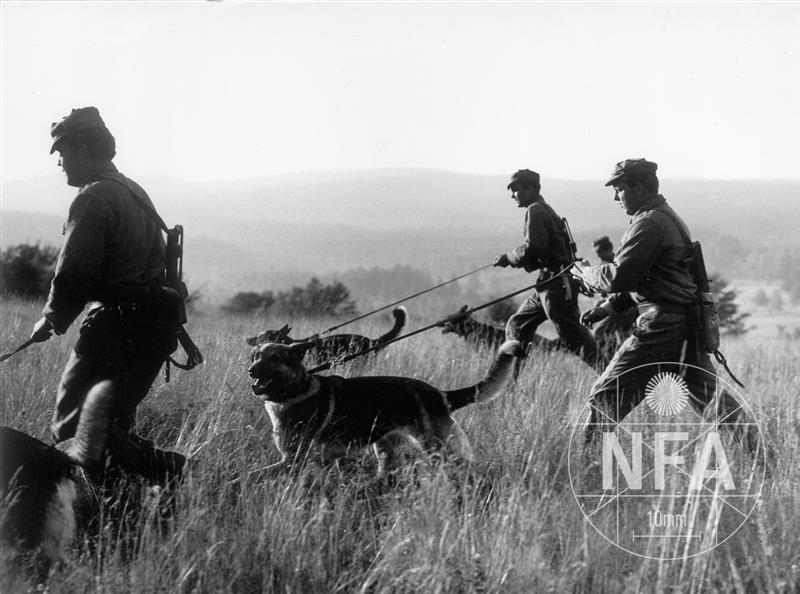 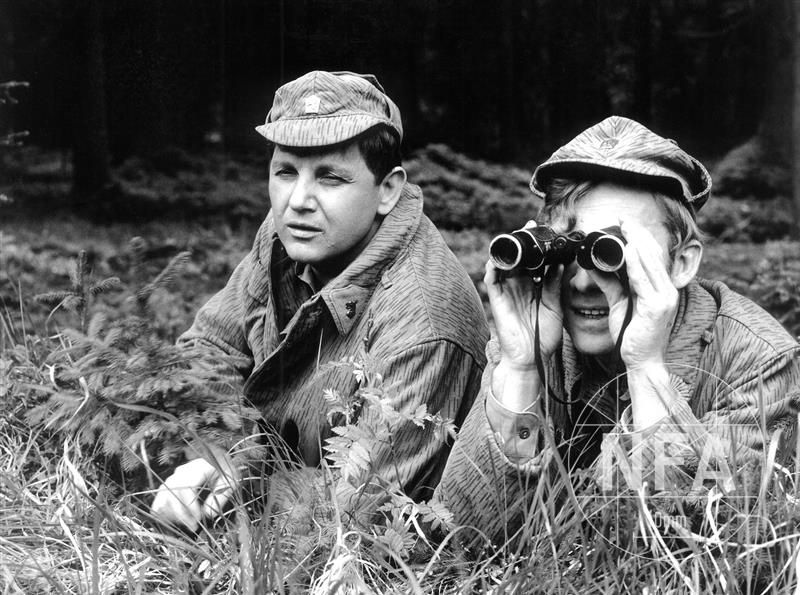 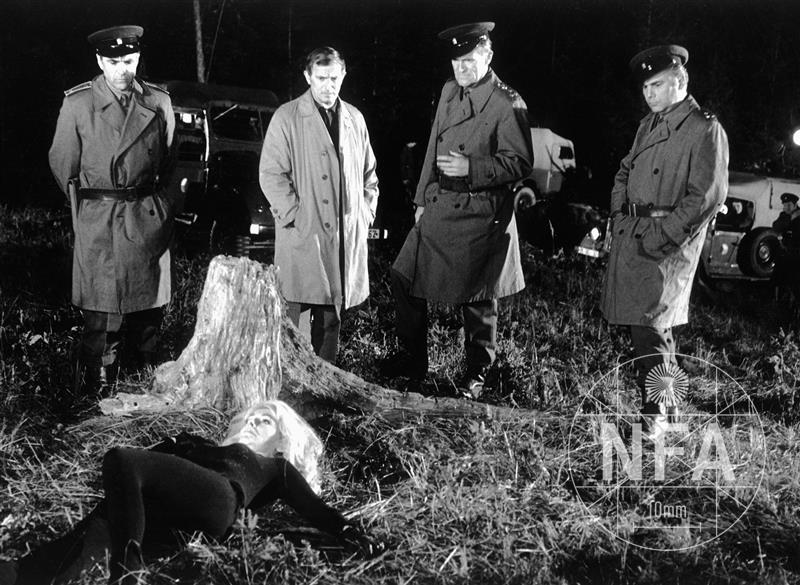