The story of a young delinquent who ruins his life – and whom society fails, despite its best efforts to put him on a straight path. This 1973 film typifies normalisation-era efforts to present a new kind of morality and pro-regime ideology on-screen. Directed by Antonín Kachlík, the main protagonist of the piece, Jiří Hudeček (played by the lesser-known Alexej Okuněv), dreams of a career as a motor racing driver. Instead, he makes a living stealing cars. After his criminal band is caught, he ends up sentenced to hard labour at a quarry mine, but even this “good-for-the-soul” environment, filled with manual labourers, fails to rid Hudeček of his bad habits. The very appearance of this anti-hero suggest a youngster corrupted by imperialist dreams and notions of profit without work. Explosives manager Beran (Ladislav Večeřa), helps Jiří to try to find the correct way forward, and offers audiences the acceptable model of a conscientious workhorse.

Jirka Hudeček wins a car race and receives congratulations from his friends. Here the dream ends, and the young man realizes that he is facing a court trial together with other members of his gang of thieves. Jirka is the only one to be put on probation; the others - including Rosmery, Jirka's secret love - go to jail. Jirka's parents have never taken much care of him. His father slaps him in the face on leaving the court hall, but Jirka immediately hits back. The young man starts to work in a quarry, keeping to dream about a car racing career. He irritates his co-workers by his rebellious views, cynicism, and even by his long hair. Only the charge man Beran takes care of him, though he soon finds out that Jirka could easily commit another theft. Being influenced by Mr Beran, Jirka starts to change his negative attitude. The members of the gang return from prison. Rosmery makes use of Jirka's affection as well as his mania for cars, and talks him into another crime - a car theft. Car mechanic Janeček then disassembles the stolen cars, selling the components. The last one to come back from prison is the gang leader and Rosmery's partner Jacek. He forces Jirka to participate in the robbery in a museum, threatening him to reveal his assistance at other thefts. A night action ends up by arresting the whole gang. Upon hearing the verdict of imprisonment, Jirka is slapped in his face again. This time he does not hit back, because the one to slap him is Mr Beran - a man who gained his respect. At last, he starts crying. He realizes that his life has been irretrievably spoilt. 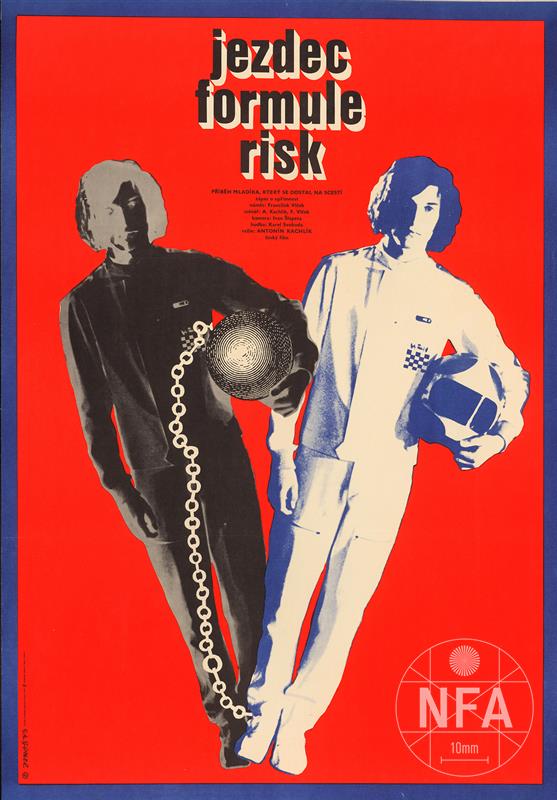 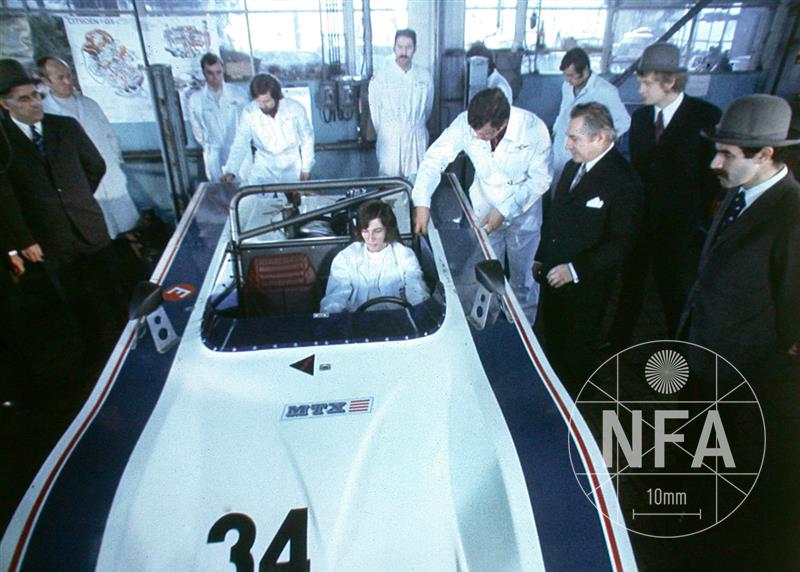 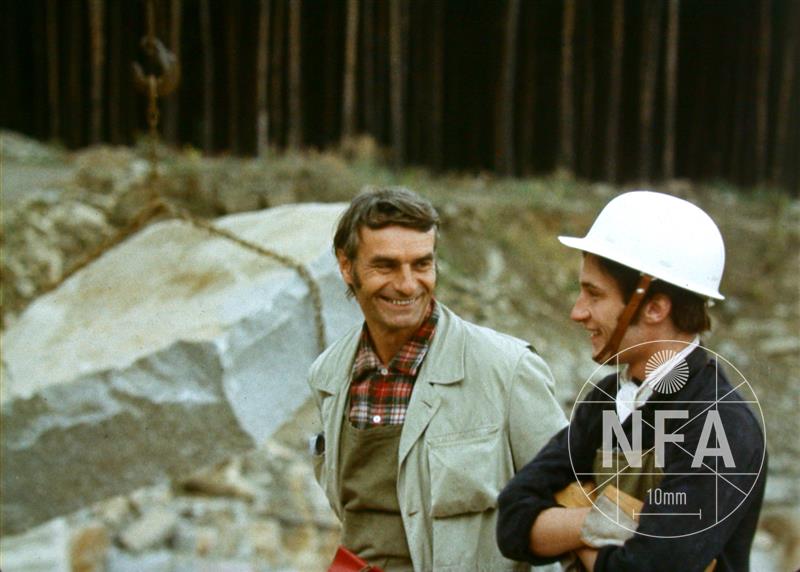 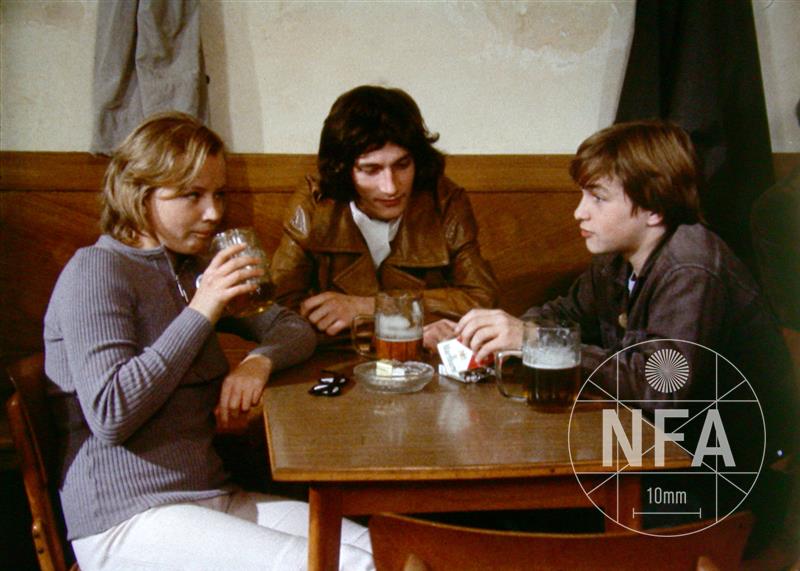